The Most Popular Development Platforms 2019

We recently looked at the Most Popular Programming Languages for 2019, Which Frameworks are used most? and The Most Popular Databases 2019 based on the Stack Overflow Annual Developer Survey 2019 from nearly 90,000 developers surveyed earlier this year - and now it’s our final report in the series and time to dig a bit deeper.

We're going to delve into which development platforms professional developers are using the most, and why, and what they’d really like to be using (because not everyone is lucky enough to be able to choose their tech stack or OS at work).

We’ve focused on professional developers only and the systems most commonly used, then we’ve enriched the data with which systems developers Love, Dread and Want.  The data below should give an idea of what developers use now and what they would really like to use nb. take particular note of this if you're a manager planning your future IT Strategy

The top 10 most commonly used development platforms don’t look too dissimilar to last year and the list still consists of Linux, Windows, Android, AWS, Mac OS, WordPress, iOS, Raspberry Pi -  but we have a few new options of Docker, the container technology, and Slack, the collaboration hub,  that have entered the top 10 this year

Why is Linux at the top and rising?

Linux has retained its top spot after doubling in popularity last year and it has risen by another 6%.  Windows has increased by 14% however so the actual gap between the top two has actually lessened in reality

You could argue that Linux is at the top because it has always been a developer favourite because of its Open Source nature but even Microsoft has started to support Open Source now.  They’ve joined the OIN (Open Invention Network) and shared their library of 60,000 patents in order to support Linux and protect them from patent lawsuits.  What Microsoft hasn’t done is made Windows Desktop Open Source which is probably understandable but Microsoft going Open Source predominantly is great news for developers

Linux has risen in popularity however in most markets and most servers now run Linux including most supercomputers plus serverless infrastructure.  Android phones all run the Linux kernel and automotive computers and the Internet of Things are all running off some sort of Linux.  Google also run everything they do on their own variation of Linux (they were never going to be the biggest supporter of an expensive Windows system were they?).  Linux hasn’t quite cracked the desktop operating system market yet however and Windows rules the roost for the foreseeable future. 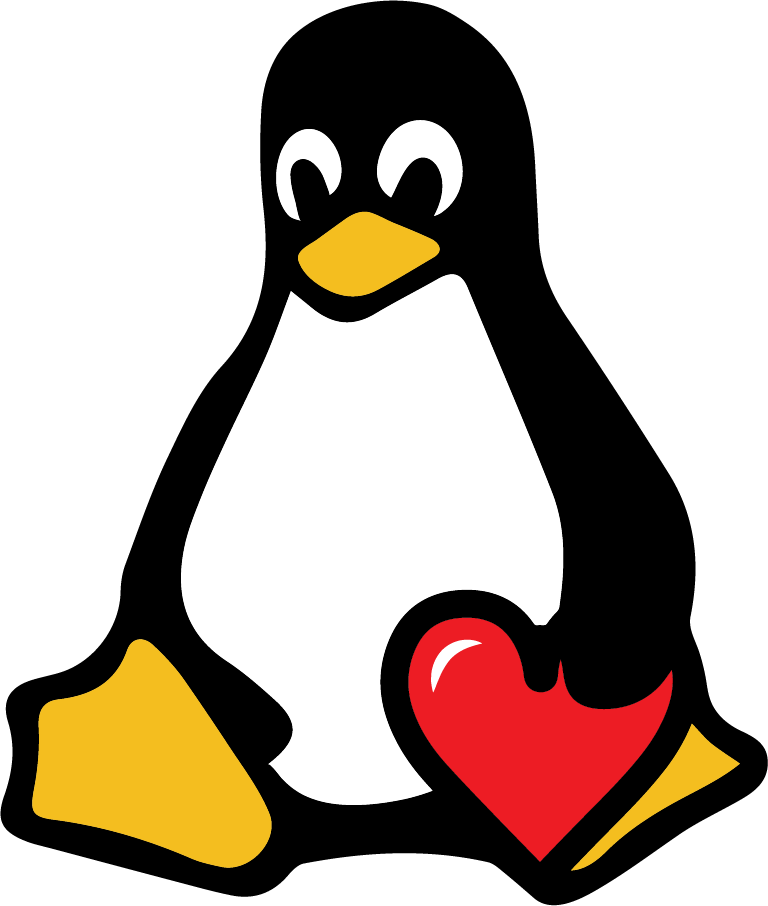 Aside from its simplicity, elegance, the power it gives to developers, huge number of features, multiple desktop environments, its huge community who can help with any issues and the fact that most mainstream software now has a Linux build – what else has it done for us?

Did we mention that you can also make it look and feel exactly as you want it to and the number of distros for pretty much anything?

Does everyone love Docker?

In the last few years, we’ve seen a mini-revolution happening with DevOps and Docker has led much of the way in containerisation although Kubernetes rules the container orchestration roost.

DevOps approaches are now maturing and companies can now develop applications to compete better in the market place, solve challenges faster and scale bigger and quicker with 50% more containers per host. We’ve moved on from Docker being a startup experimental technology not so many years back to it now being adopted by much larger companies with more complex infrastructure and those with over 1000 hosts are much more likely to be using Docker now

And why the huge rise in popularity?

So why is AWS so popular?  It can do a lot and do it well. Whether you want to set up something small or go gung ho with 1000s of servers – it can do it.  From databases and storage to hosting web pages to processing power – it provides the infrastructure and keeps it all secure.

You can sign up for a free account and the documentation is great too and the huge number of AWS services and enormity of AWS makes it hard to compete against.  It has 5 times the computing capacity of its nearest 14 cloud competitors combined and the capacity is growing at a crazy rate – that’s why it's popular!

Android has dropped 4% and to 5th place in popularity, is the 5th most dreaded platform but also the 3rd most wanted – slightly curious.  It may be that we have hit app overload and that websites are really where it is still at or it could be that Android is just too complex a platform.  Although iOS has dropped also and is much further down the chart than Android.

Google is developing Fuchsia currently – maybe that will be the future of app development?

Front-End Developer- £65,000 - £100,000 - Remote working Are you looking to develop your career and embark on an exciting new path? I'm currently working with a medical company who are looking for an experienced front-end developer to join the team on a permanent basis. What you need: At...