Full Stack Developer- Node/JavaScript/React- £480 per day Our client, a well-known digital firm in the UK (recognised as a component of one of the best tech organisations to work for in the UK), is seeking a Front End Developer to join their team. You require: Knowledge of JavaScript,...

React Native Developer - contract role 12 month contract, offering £500 per day Location: Leeds, remote work with some travel into the office. The Explore Group have partnered up with an exciting household brand, looking to build out a new mobile app on iOS and Android using React Native... 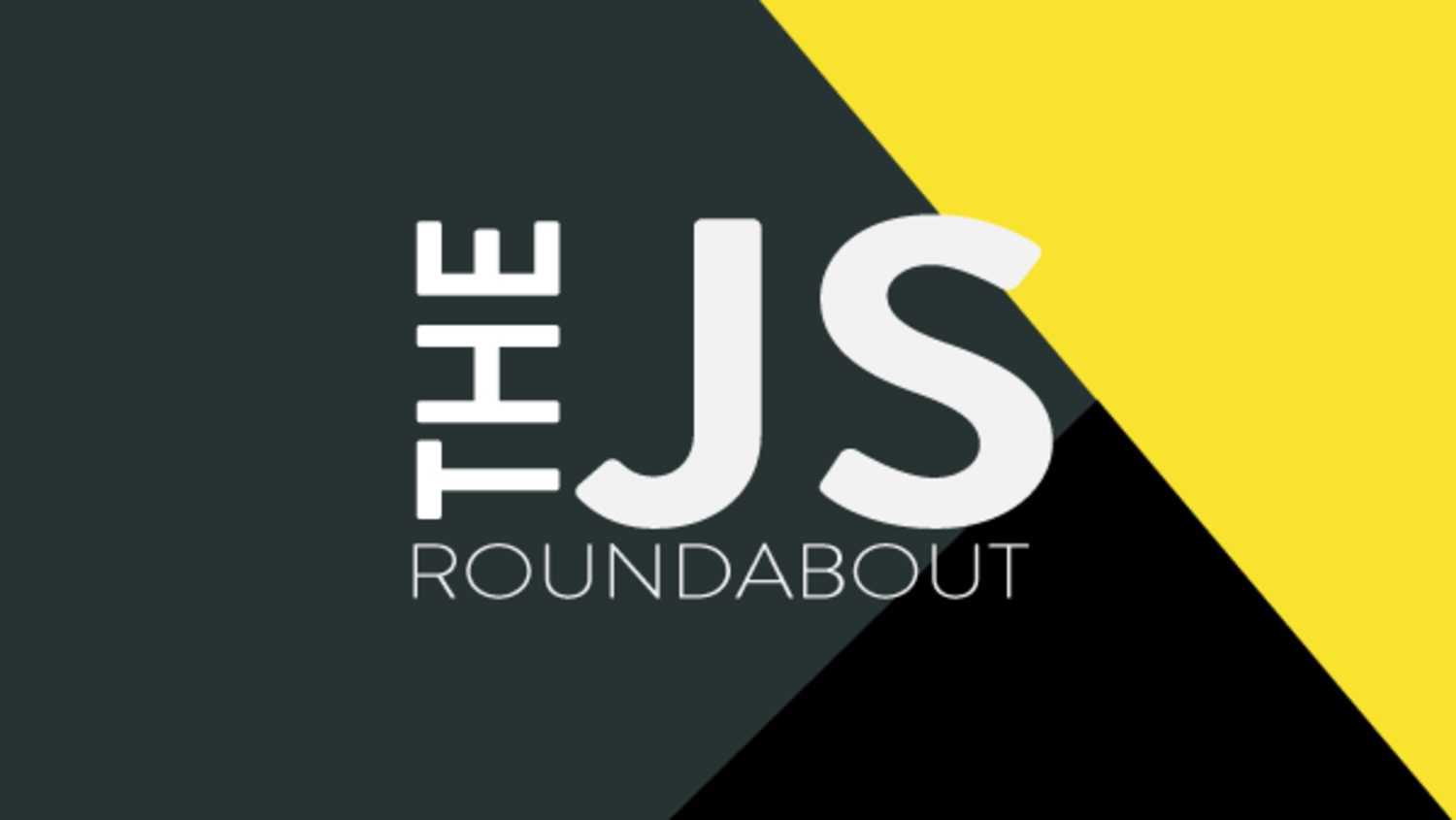 Firstly, we will be hearing from Jason Felix & Nick Field of Beamery, with a talk entitled 'Microservices at Beamery - on the Front End'.

At Beamery we had a large, AngularJS app, built over several years. Our clients were happy, but we were not. We had several problems:

Building new features was slow. AngularJS doesn’t scale nicely. Features clash with each other. Isolation doesn’t come as standard, you have to work hard to keep features separate. It takes time to get it right. Hiring was hard, for all the reasons listed above. The app was slower than it needed to be because AngularJS was never built for speed. We wanted to render half a million contacts, and Angular was fighting us all the way.

As time went by it become harder to find developers who would willingly choose AngularJS over React, Angular5, Vue, Aurelia or Polymer.

We will then hear from Rob Cronin of Theodo, with his talk: 'Serverless Payments in JS at MADE.com and Admiral - Quick deployment of payment microservices using AWS Lambdas and Lambda Layers'

This talk will give a brief introduction to the Serverless framework and will demo creating a brand new JS lambda running on AWS in 3 commands.

It will cover the new AWS Lambda Layer feature to show how to share commonly used code across your different lambdas.

Finally, it will discuss some real examples of how we've used lambdas to create payment microservices with Stripe in node.

Pizza and beer/wine/soft drinks will be provided as usual - look forward to seeing you all there!