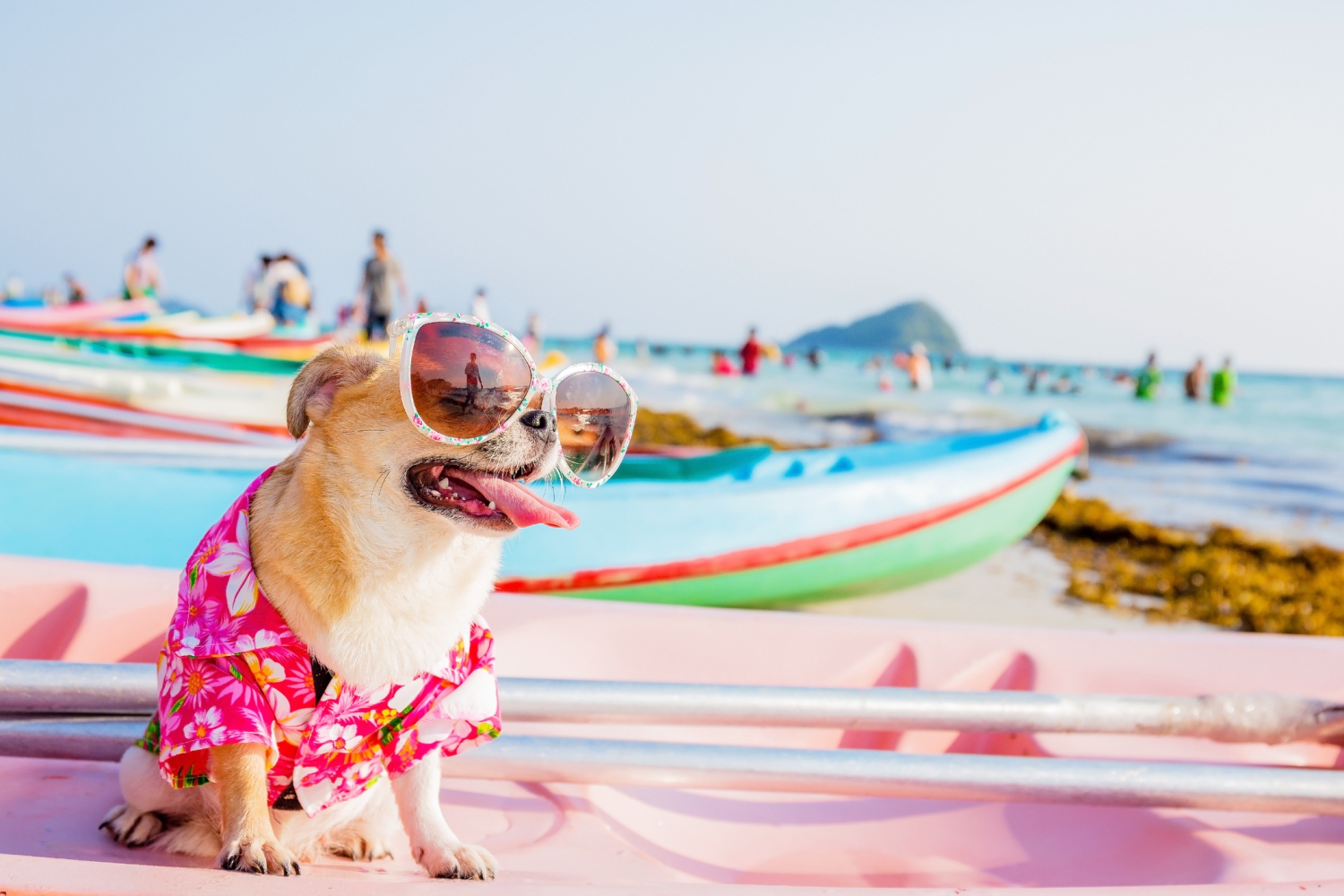 PHP may have lost its ‘Trendy’ look amongst the development and start up scene. After falling lower in the Tiobe Ranks and losing ratings, some developers may think the PHP language has lost its spark. However, its power and use still holds considerable weight within the tech world. Everybody knows PHPs biggest success story, Facebook, who managed to get off the ground by building a product that enabled it to raise budgets for subsequent large-scale optimisation of its huge PHP Codebase. I want to delve into the tech world and establish is PHP really cool anymore? With over 53,839,572 sites still using the language has it really fallen to the murky depths of the sea along with ColdFusion?

PHP boasts that it is one of the fastest languages to code, deploy and execute. The language model was originally designed in order to find the quickest solution for web problems. With the likes of multiple upgrades of MVC frameworks being released and also lightweight versions of these PHP frameworks, for example Laravel/lumen and Symfony/Slim, it continues to challenge the newer languages for its speed of use.

The cost for using PHP programming for your website is very low, with tons of libraries available for almost everything, you can run production websites very cost effectively. Also, from a hiring perspective, PHP is a heavily sought after skill. The pool of talent is vast, therefore finding replacements for developers to continue working on a project is not the end of the world. There will be a developer available with the necessary skills who will be able to take control of the project at hand. Not to mention, the Dynamic Open Source environments are free to acquire, tools and PHP frameworks can be downloaded and selected very easily.

How easy is it to learn PHP?

With the likes of the newer languages (Python, Ruby) both having centralised documentation for its use, I believe PHP does this well. For new developers starting their career they can expect some pretty unnecessary verbosity when seeking explanations and using start up guides for the likes of Python and Ruby. This can also be further evidenced by observing community documentation, picking out popular projects using PHP, the repositories are likely to have more concise and simpler explanations on the ‘Readme’ rather than picking out popular projects for example in Java. Hence, self-study and start up developers tend to have a higher success rate learning PHP rather than an alternative.

The PHP Framework has the massive advantage of being used by millions of people WORLDWIDE. This continues to be proven through the vibrant community that supports it. PHP has one of the biggest communities not only within London but it reaches wider audiences across the globe, with major conferences and ‘techmeets’ being conducted in different European countries making it difficult to not have the answers. The likes of certain European countries taking ownership of specific MVC frameworks makes it even easier to meet with like-minded developers who share a passion for what excites them. Amsterdam has been seen to be the leader within the ‘Laravel’ community, whilst France boasts the best Symfony conferences with Germany fiercely battling to become the new hub for Tech.

Still the coolest kid in the playground?

As the digital world expands, the likes of new businesses involving themselves within Artificial intelligence and the Virtual Reality world has increased.  I’ve seen both sides of the spectrum with companies utilising PHP to build the whole platform from scratch, whilst others will start with PHP and transition slowly towards Python. The cross over that PHP has with the hottest and latest technology is significant. There is a place for PHP here and I believe it will continue to be an influential player in the game. The likes of Python has its success with utilising Big Data and Cloud Computing Solutions in the enterprise world which has helped rocket its success. It helps that Python is easy to analyse and organise into useable data, but this doesn’t mean PHP isn’t.

I think how exciting and interesting a language is can be judged by how the community handles it. The Core PHP language team have done a great job over the years by deprecating bad features out of the language whilst not breaking backwards compatibility. It has changed significantly over the last decade and I believe it has various changes to go through over the next decade. It continues to hold the “flexibility” card. As a start up, you will change or alter your direction and using a language such as PHP means this transition can be easier for you to do so. PHP is still very much alive and I feel like there should be a massive “watch this space” sign looming over the language with new and exciting times to come.