What was your first computer?

New technology moves faster than ever in today’s tech-dependent world, and you’ve probably been through several computers already even if you’re still very young.

Having had a rich and varied life including being around at the start of popular computing, I thought I’d share a byte-sized piece of history and reflect on how far we have come

Recently I have been encouraged to delve into my distant computing memory by my youngest geek son to provide anecdotes of old machines and stories of computing yore.

Our journey starts with the classic

The ZX Spectrum was the first popular home computer in the UK (by Clive Sinclair) which was called ‘Spectrum’ because it had colour (at last!) and 16kb RAM.  The different models sold over 5 million units worldwide and were seen as the catalyst for the launch of the UK IT industry

I spent many a happy hour in my friend’s attic trying to figure out how to work it at the age of 12. I’m not sure that we got to do anything more complicated beyond playing Invaders and some incredibly basic programming – but that was a good enough start. 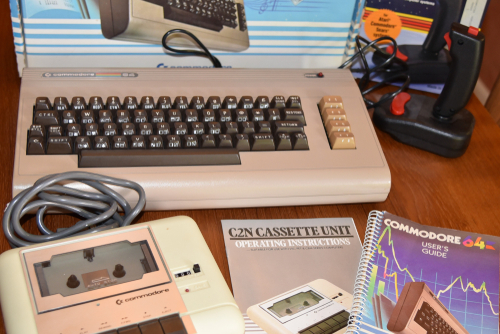 The Commodore 64 remains to this day the highest selling personal computer of all time and was sold everywhere bringing computing to the masses at a reasonable price. The Guinness Book of Records estimates that 30 million were sold and it had the longest production run in history too

Spurred on by the potential of playing decent games at home and writing easy programmes I persuaded my parents to buy me one.  I ploughed my way through the user guide and spent many an hour writing basic games but often found that it simply didn’t work the way it should -  especially when using the cassette unit.  After battling with wayward machines, I ended up taking two versions back to the shop.

Many years later I understand why – there were tons of engineering mistakes and supplier problems caused by the sheer quantity of machines shipped out too quickly to meet the demand.  Japanese factories were using different screws to the US and using manual insertion production lines so the difference in component standards led to products that weren’t as good as they should have been

Pretty much every UK school in the 80s bought a suite of BBC Micros (as they were commonly known) and I was treated to a weekly IT lesson in the sixth form.  I loved the BBC Micros – they worked properly for a start, and we learnt how to use spreadsheets, basic programming and get to grips with using a computer as an everyday tool.

Vax (Virtual Address Extension) is an old CISC ISA from DEC and was highly influential at the time because they were powerful, reliable and user-friendly yet cheap enough for Universities to use.  Vax was fast and therefore used as a computer speed benchmark for many years, and languages such as Fortran, Cobol, Pascal, Basic and DecNet were used

I studied quants and statistics using Minitab software on Vax computers while at University.  I don’t remember using computers much for more mundane work at University and I certainly remember having to pay a fortune for someone to type out my first dissertation as there wasn’t easy access to computers in general

I was lucky to work at BP as a student and to use a vaguely decent computer for once – unfortunately, I can’t remember what sort it was.  I DO remember the damage that old screens could do in the early 90s however, and this became very clear when after only three months of driving lessons, I could no longer read the road signs after using a computer all day long

This was also the time that viruses started featuring as a daily occurrence.  The one that will always stay with me is a version of the Cascade virus where all of your letters start falling off the screen inexplicably and in this particular case - a little man sweeps them up with a broom at the bottom of the screen. 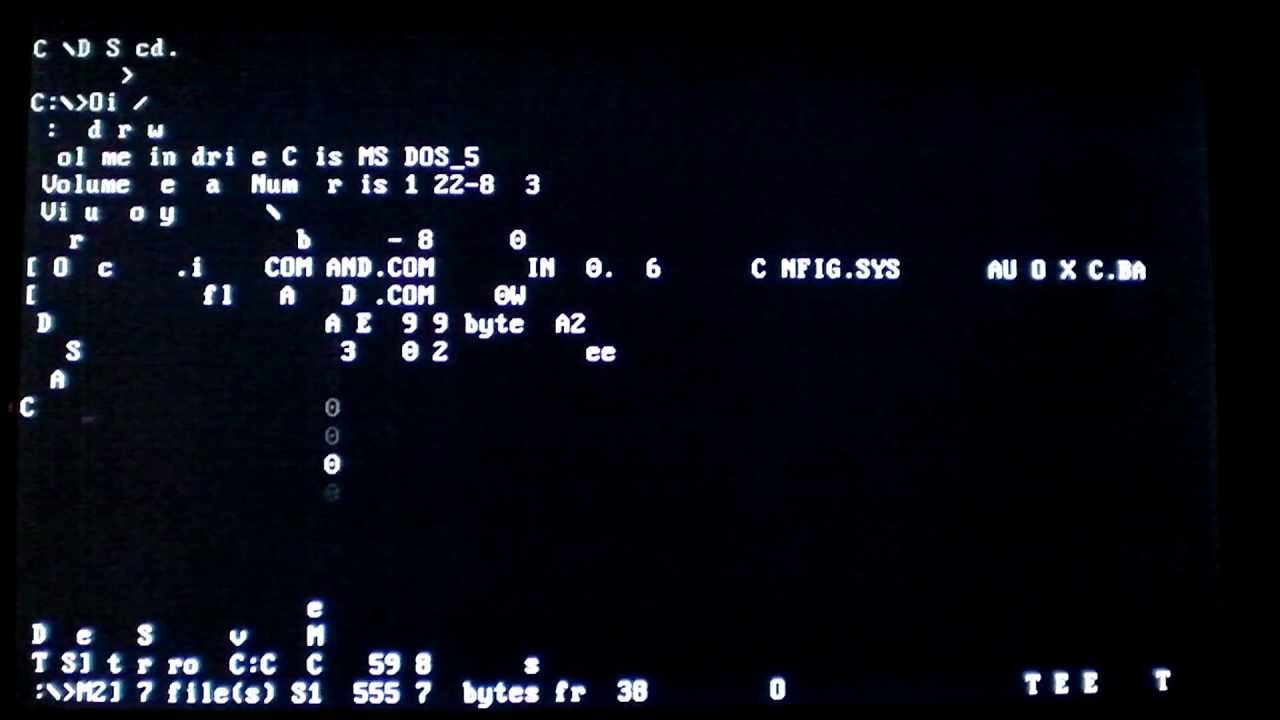 We couldn’t talk about old business computers without mentioning the tree depleting dot matrix printers that produced veritable tsunamis of useless printouts in offices.   The queues of staff trying to figure out which virtually identical bit belonged to them is no loss either

While at University I had a stint in the Entertainments team and my first experience of using an Apple Mac to create posters and passes for our gigs (I’ve still got the Nirvana passes!).  We progressed from old school graphic design (scissors, paper, glue) to Quark Express which turned our world around from a time-saving perspective and introduced yet another way that a pc was becoming an essential tool 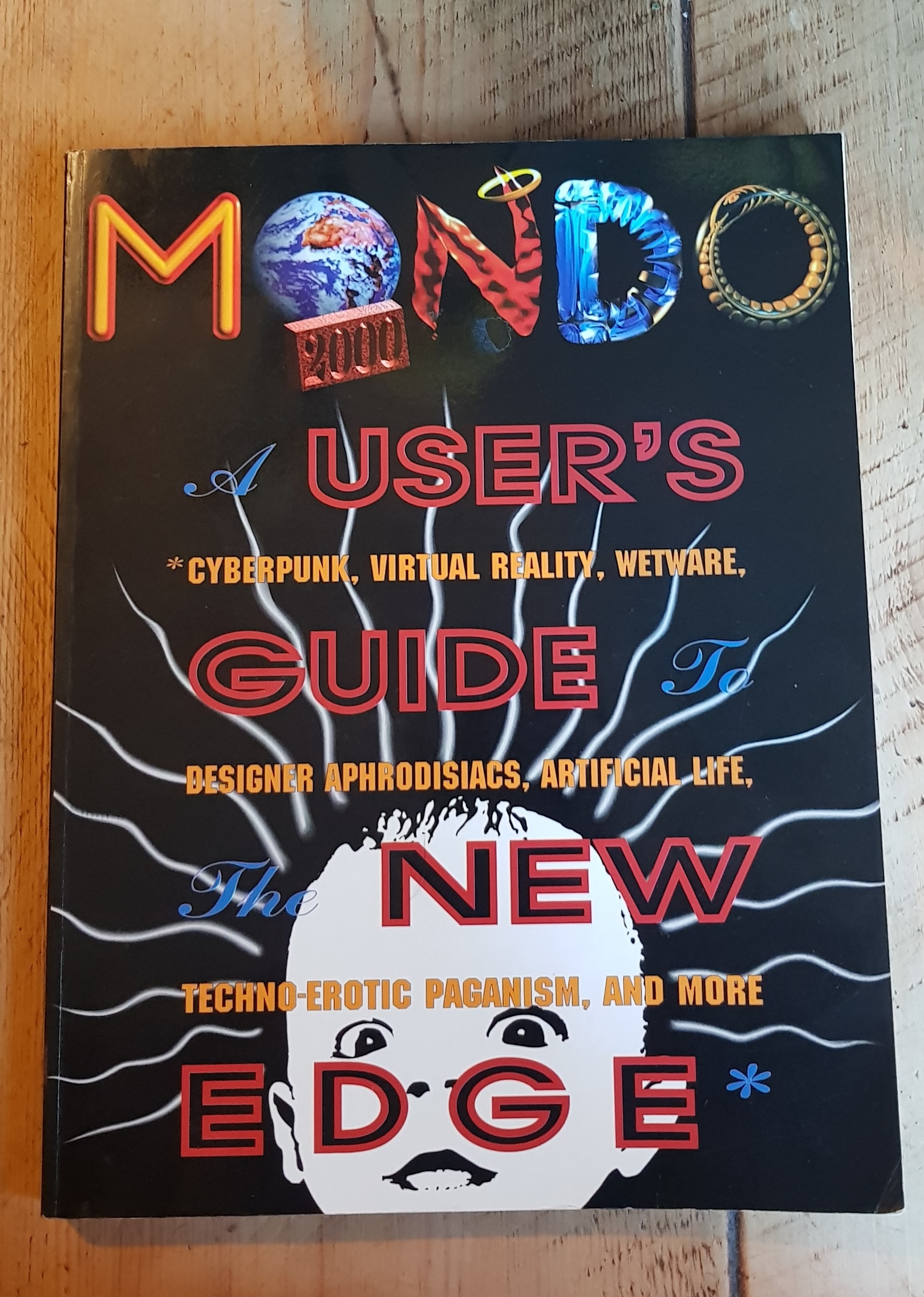 I had to include this book from 1992 which still resides on my shelves as a fascinating historical piece of Tech art and culture. It was touted as ‘the introduction to tomorrow’ – a zine of everything cool, punk and geeky from Virtual Reality, the Internet to all the bleeding edge technology that 1992 could provide.  It was an anarchic and subversive prototype for the infamous Wired which we all know now 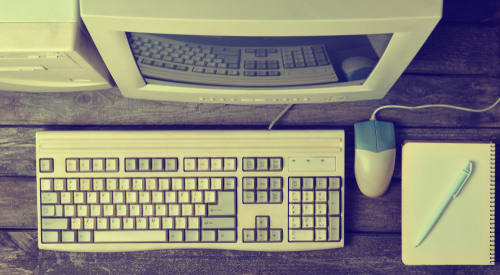 I bought my first ‘normal’ pc in 1993 to run a music promotions business and spent a staggering £2200 on a 60mb machine which was fairly advanced at the time.  I mainly used Coreldraw 3 for design work, Windows 95 and probably MS Office 1

And onwards to the modern day

Many jobs, many computers and versions of software later - and although technology has advanced immeasurably -  I'm still using MS Office and Windows.

It strangely feels like nothing much has changed although I own three laptops, dual screens and have dipped my toes into a few programming languages over the years.

The style of laptops and pcs seem very generic now - mainly because of manufacturers testing what works best ergonomically and practically.  We're used to the Apple brand has a bit more style but nothing stands out like the ZX Spectrum once did.

If records are being embraced as the old skool cool these days maybe we're ready for some retro designs again.  Retro games (often remastered) are certainly very popular still and there are a few ZX Spectrums and Commodore 64s to be found in our local Game shop.

So - do you remember your first computer? What was it? What did you use it for? Did it work well? Do you have fond memories or are you glad that technology has improved substantially?