A CONFERENCE ABOUT THE FUTURE OF DRUPAL

A CONFERENCE ABOUT THE FUTURE OF DRUPAL 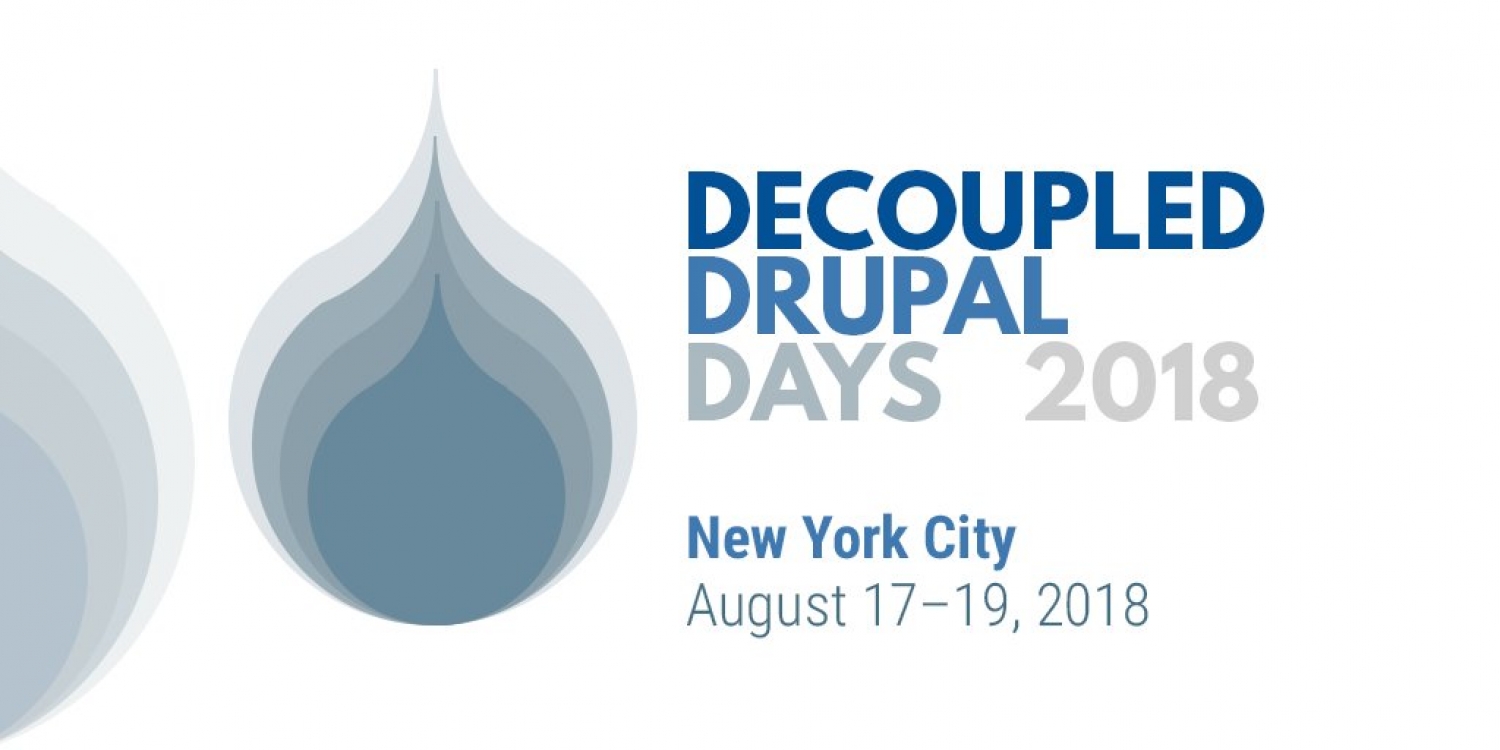 In its second year after a successful debut in 2017, Decoupled Drupal Days (D3) is a conference for architects, developers, and businesspeople involved in implementing decoupled Drupal architectures. The 2018 edition is scheduled for August 17–19, 2017 in New York City.

Decoupled Drupal is the use of Drupal as a content service for other non-Drupal applications, whether they are in native desktop or mobile, universal JavaScript, set-top boxes, IoT devices, conversational interfaces, or other technologies.