Am I Doing Deployments Right?

Am I doing deployments right? 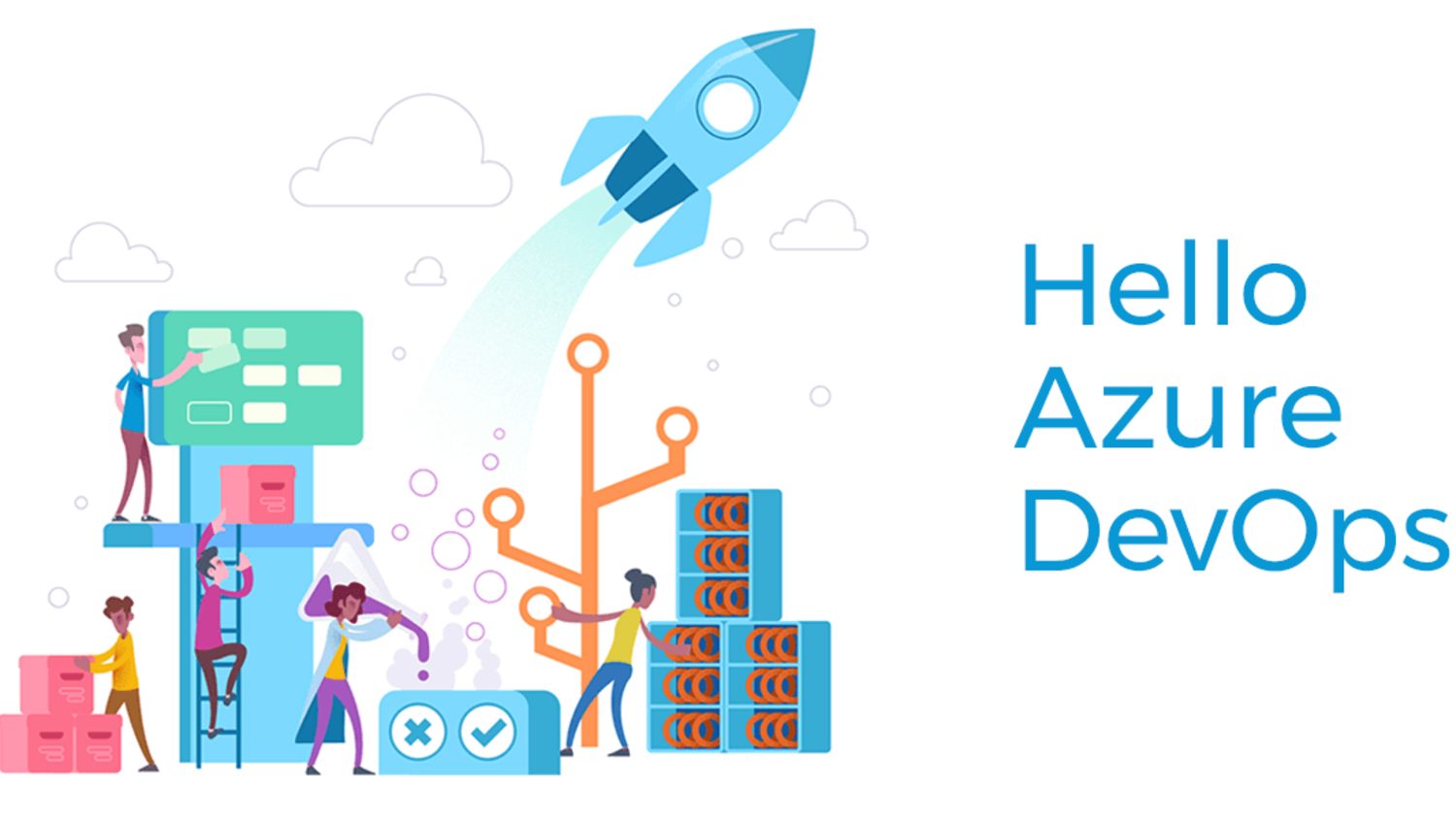 While CI is now the norm in our daily workflows, deployment still has sort of an artisanal feeling – everyone does it their way, ignoring that there are several patterns and practices that can actually be re-used.

Concepts like feature flags, A/B testing or canary deployments are actually just at arms’ length, but for some reason these practices are often misunderstood, with people believing they are just for ‘the big boys’ like Amazon, Google and Microsoft.

This cannot be further from the truth, and the learning curve is actually very low. Let’s take a look at some real example from the field and learn how to implement these in your pipeline.

Matteo Emili is a Microsoft MVP for Developer Technologies since 2010. Former Microsoft Student Partner (youngest ever in Italy and the first ever in being both MSP and MVP, in 2010 at the age of 19), his experience spreads from Universities, going through small businesses to the largest worldwide enterprises.

His focus on software engineering tied with business processes led him to have a deep knowledge of different topics and technologies, from development to virtualization, and he has a passion for Agile Methodologies, Processes and all the techie stuff around the code, which leads him to always searching for something new to share with the worldwide community around the Application Lifecycle Management and DevOps fields.