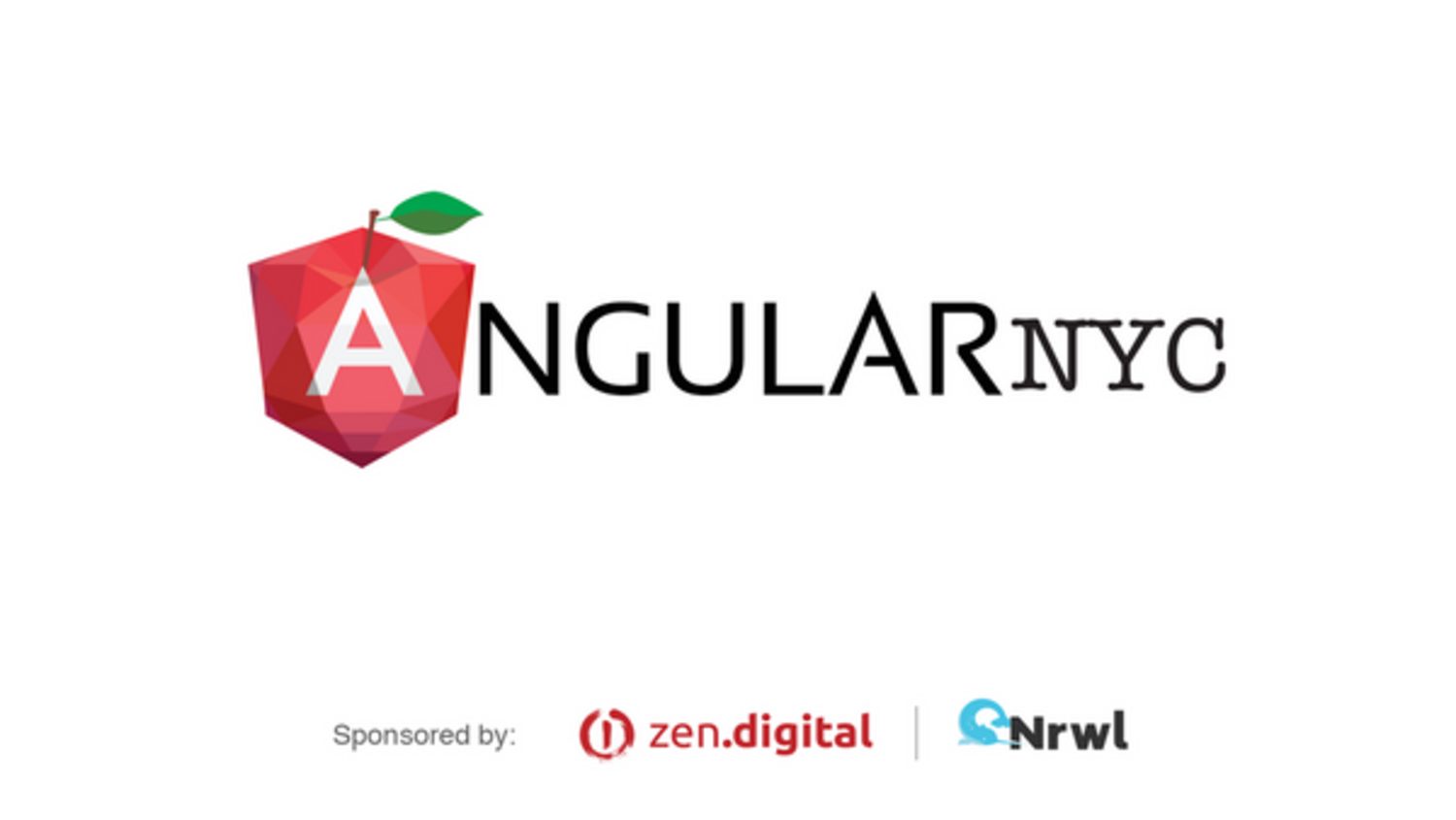 Join us in October for pre-Halloween. Come dressed!

🕒 6:45 - Eliran Eliassy
🎤 Standalone components in the world of Angular Ivy

Zones? Injectors? Modules? Haven’t you always wanted to create just 1 simple component without being worried about those massive buzzwords? Now you can finally get it!

Angular is changing, and with the upcoming release of Ivy, it becomes much leaner and dynamic than before. In this talk, I will demonstrate why Angular Ivy is truly a game-changer. We will understand how we can leverage the Ivy renderer to create independent components, without zones, and without the need of modules. We will learn how to import non-routable components dynamically and even to create higher-order components decorators!

Today there's an open question that designers and developers face: 'should designers code?'
Web design is design in the web. So designers benefit from understanding the material they are working with. Examples of material, and constraints, of the web include: latency, different device sizes, inputs from voice to keyboards, camera access, and sensors. A designer uses the tools native to the medium. When designing for web that includes HTML, CSS, and rudimentary JavaScript. Modern frameworks and libraries like Angular, React, and Vue lend themselves to modularity, which enables designers to collaborate effectively with developers. Every UI bit is encapsulated and reusable, and these are core patterns seen in design outside of the web.
The result of working directly with the web is design at a speed that is faster than starting with high-fidelity static mock-ups, getting on a real browser, on a real phone earlier, and reducing the expensive back and forth with developers.
JavaScript for designers matters. Basic DOM manipulation, toggling classes, how to target elements, simple loops and if statements, handling a JSON file imitating real data, that's a designer needs. Developers handle state management and API interactions.
We will cover how a Design Technologist and a Front-End Engineer work together to rapidly deliver working prototypes and fully production-ready code using examples in Angular.