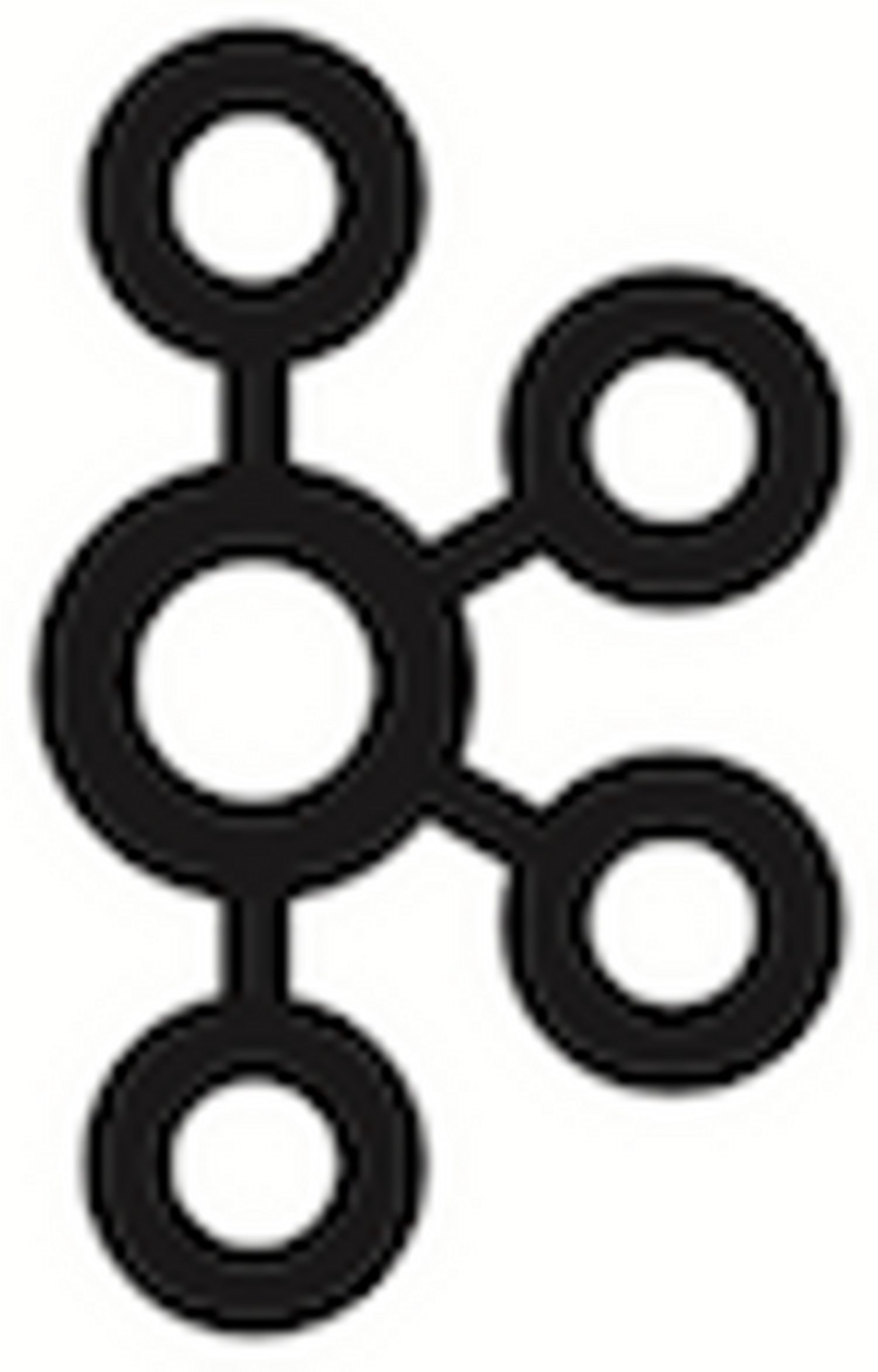 Are you going to Kafka Summit? Staying another day? Already in NYC?

Expect talks will be more like meetup style later in day/evening. Already have 4 confirmed talks. Will work on posting the other 3 in the coming week. Would like to try to do talks throughout the day. Have conference rooms booked and working on larger space right now to deal with space availability. Please note. While we normally don't charge for meetups this event being a day and having to organize and book space, food, etc, etc which requires head count and blah. All proceeds will go to whatever administrative costs aren't picked up by sponsors or be given back to you in a charity gift card https://tisbest.org/List-Of-Charities/

Kafka is traditionally well suited to run on statically defined clusters, but running it on container orchestrated clusters like Kubernetes is becoming more common. The best way to run stateful services on Kubernetes that have complex operational needs (such as Kafka) is to use the Operator pattern. This talk will review a popular new open source multi-operator-based Apache Kafka implementation on Kubernetes called the Strimzi Kafka Operator.

Strimzi makes many Kafka operational tasks easy, such as the initial deployment and updates of a Kafka and ZooKeeper cluster. Kafka resources such as brokers, ZooKeeper, topics, users, and mirror-maker configurations can all be managed using Kubernetes Custom Resources. Transient and persistent volume storage options may be used. Common operational tasks are made easier, such as rolling cluster updates and upgrades, scaling brokers, moving brokers, monitoring, and running multiple Kafka clusters on the same Kubernetes cluster.

Strimzi is the leading open source project to run Apache Kafka and ZooKeeper on Kubernetes and is an integral component of the Lightbend Platform.