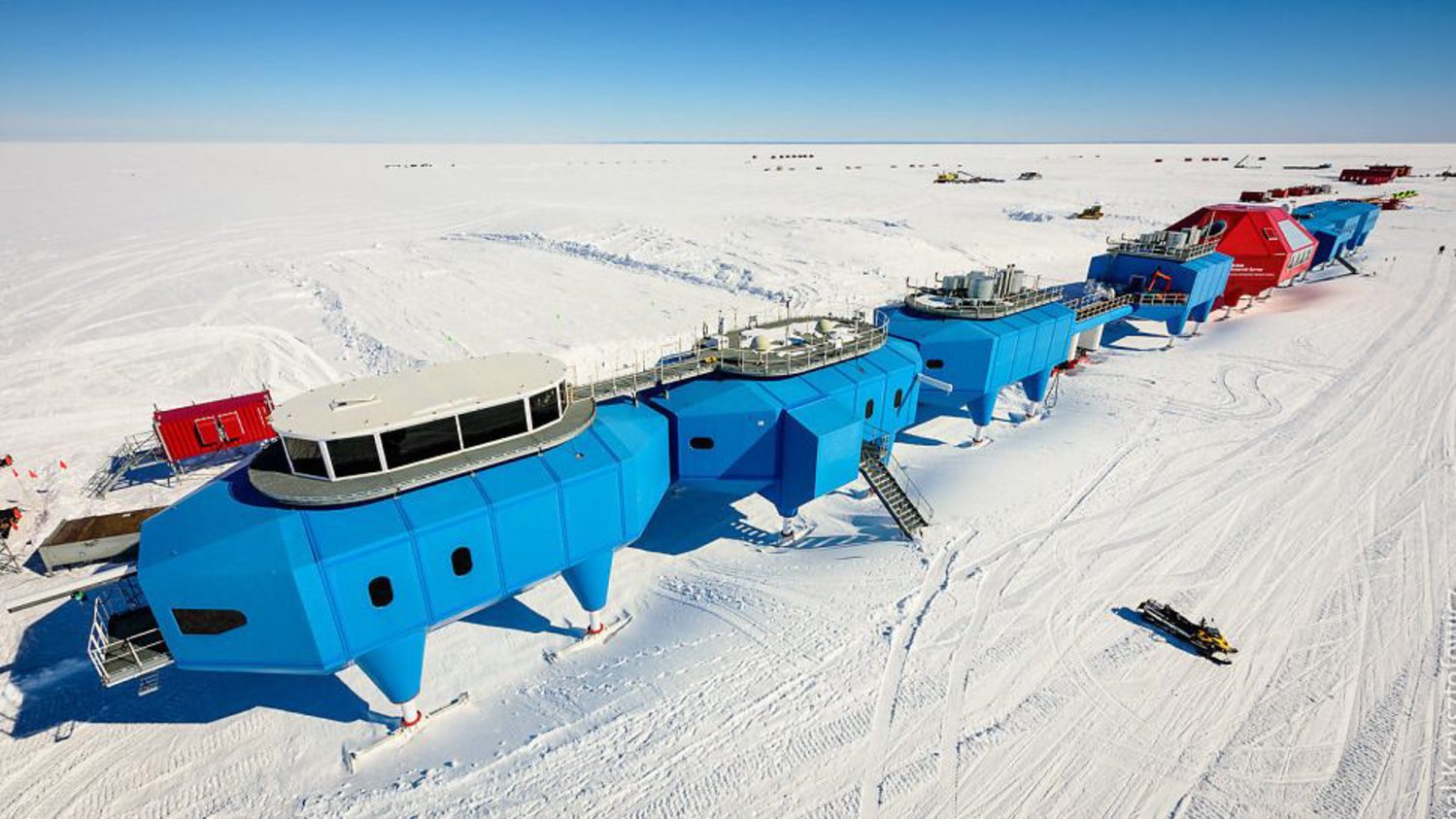 The difficulties of operating the most southerly UK Antarctic research station, Halley, are considerable. Halley is built on a floating, moving iceshelf, that continuously accumulates snow and ice. Structures have no firm foundations and getting cargo and people to the station is only possible in the brief summer months. Even medical evacuation in winter is close to impossible. In 2017, cracks in the Brunt iceshelf, led the British Antarctic Survey to take the decision not to winter staff at Halley due to the glaciological risk. Just two years later, and with only one cargo call from a ship, Halley is collecting significant amounts of scientific data in a fully automated manner. This talk will discuss how and what the next steps will be and how the site is powered during the winter months.

Mike Rose is Head of Science Engineering at the British Antarctic Survey. He wintered at Halley 4 station in 1989 and 1990 as an electronics maintenance engineer looking after upper atmospheric science experiments including large radars and optical instruments and HF receivers. He continued with these interests and diversified into environmental power and autonomous systems. During the construction of Halley VI, Mike was the deputy project manager with particular responsibilities for the science facilities and programme. He is currently responsible for all electronic engineering activities within the survey with a particular interest in project and risk management.