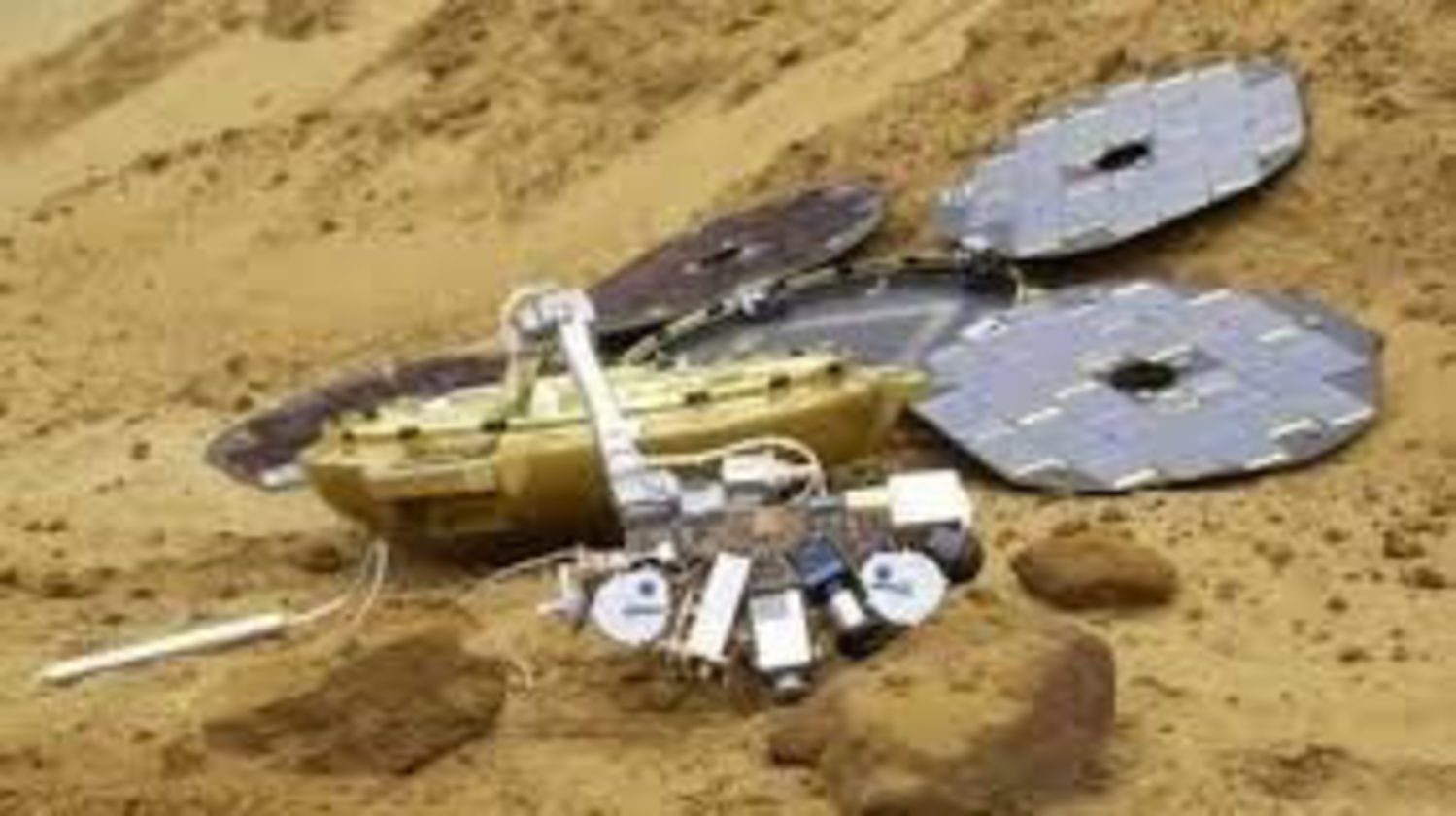 1. Beagle2 Mission to Mars
Phil Molloy – BSc Mech Eng (London). Member BIS. College Lecturer
Phil started work at Rolls Royce Aero Engines. He then became a ‘Rocket Scientist’ working for 38 years in the UK spacecraft industry. He has worked on communications, environmental, scientific, interplanetary and military spacecraft. Since retiring he has been guest Speaker on Cunard Cruise ships and given talks for the British Interplanetary and Royal Aeronautical Societies.

Beagle 2 was a bold but ill-fated British Probe mission to Mars. The Probe was to land on Mars as part of Mars Express mission to Mars. The mission was launched in June 2003 and went into orbit around Mars in Dec 2003. Beagle 2 was released on 19 December – to land on Mars on Christmas day….. The talk retells the incredible engineering of Beagle 2 and the sheer disappointment of its failure. The recent discovery of the Probe shows how near it came to success.

2. Cybercrime Strategy
Michael Nadasdy
Michael has worked for Hertfordshire County Council for over a decade in the area of Community Safety. In that time he has worked in a number of areas including Anti-social Behaviour (ASB), Drugs & Alcohol, and Hate Crime. Michael was responsible for the countywide implementation of the ‘SafetyNet’ online case management system which enables Police, Councils and Housing Associations to work together and share information about vulnerable victims of ASB in real time. Michael also wrote the current Hate Crime Strategy for Hertfordshire. In his role as Programme Manager, Michael is now representing Hertfordshire Trading Standards’ Business Team and is working in partnership with the Office of the Police and Crime Commissioner (OPCC) to tackle Cybercrime aimed at small businesses.

Michael will be presenting Hertfordshire’s ‘Cybercrime Strategy’. Written by him in consultation with a wide range of stakeholders it aims to understand the impact cybercrime is having on SMEs in Herts and what action can be taken by the authorities and others to make SMEs more resilient. Unsurprisingly, the most effective response needs to come from the SMEs themselves. Michael will discuss how he is trying to reach SMEs with the message: You are a target; you need to take the threat seriously; you need to take action! Michael will also discuss the OPCC funded ‘Cyber Basics Reviews’ scheme which is open to all micro businesses in Hertfordshire.