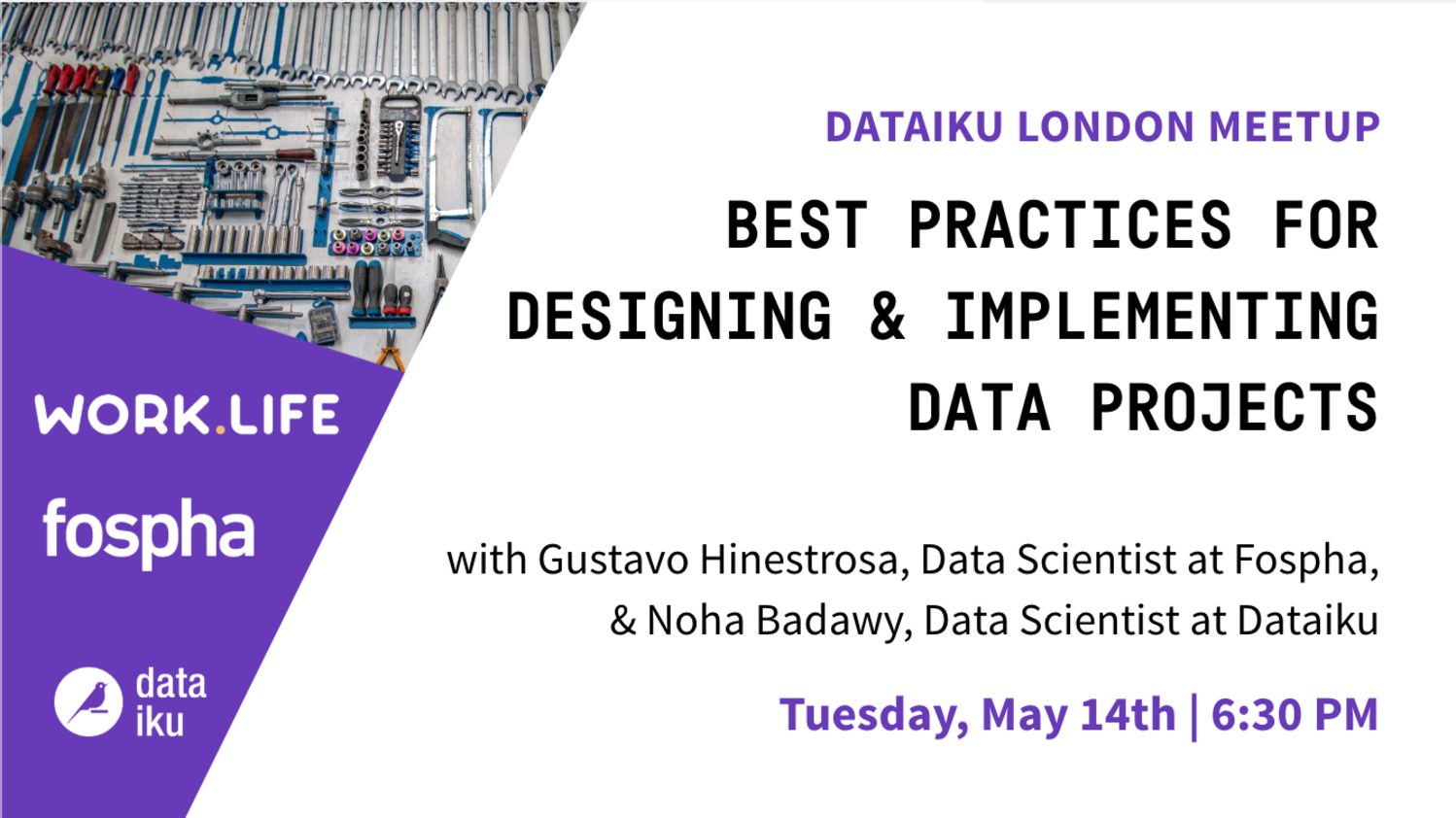 Thank you to Work.life for hosting us!

Talk #1: Lessons from Building a ML Tool for an E-learning Company by Gustavo Hinestrosa, Data Scientist at Fospha

Who has not been an e-learner in these days? Since the early rise of e-learning in the early 2000’s, online courses have become ubiquitous. What has not become ubiquitous is great learning experiences or successful completions. As educational experiences become cheaper and more accessible, the dropout and failure rates have also increased dramatically compared to the traditional courses. What are the causes behind the attrition of an e-learner? Can we predict course performance? If yes, could such prediction help providers in adapting their online tools and customer support to ease the path of a learner? We recently built a machine learning tool that is trying to solve this problem, with the ultimate goal of increasing student success!

Gustavo Hinestrosa, Data Scientist at Fospha:
Gustavo is a Geo- and Data-Scientist who has been in the Tech scene since 2015, after years in the energy industry. He holds a Bachelor’s degree in Geophysical Engineering from USB, Caracas, a MS in Exploration Geosciences from ENSPM in Paris, and he completed his PhD in Coral Reef Geology at The University of Sydney. More recently, his work has focused in helping small companies in setting up their first Data Science teams, which he finds both rewarding and very challenging: data-driven prototypes and tools not only need to fill a credible gap in the business, they also need to be communicated effectively and eventually… tested with minimal engineering support! Gustavo currently lives in London and works at fospha, a Blenheim-Chalcot company.