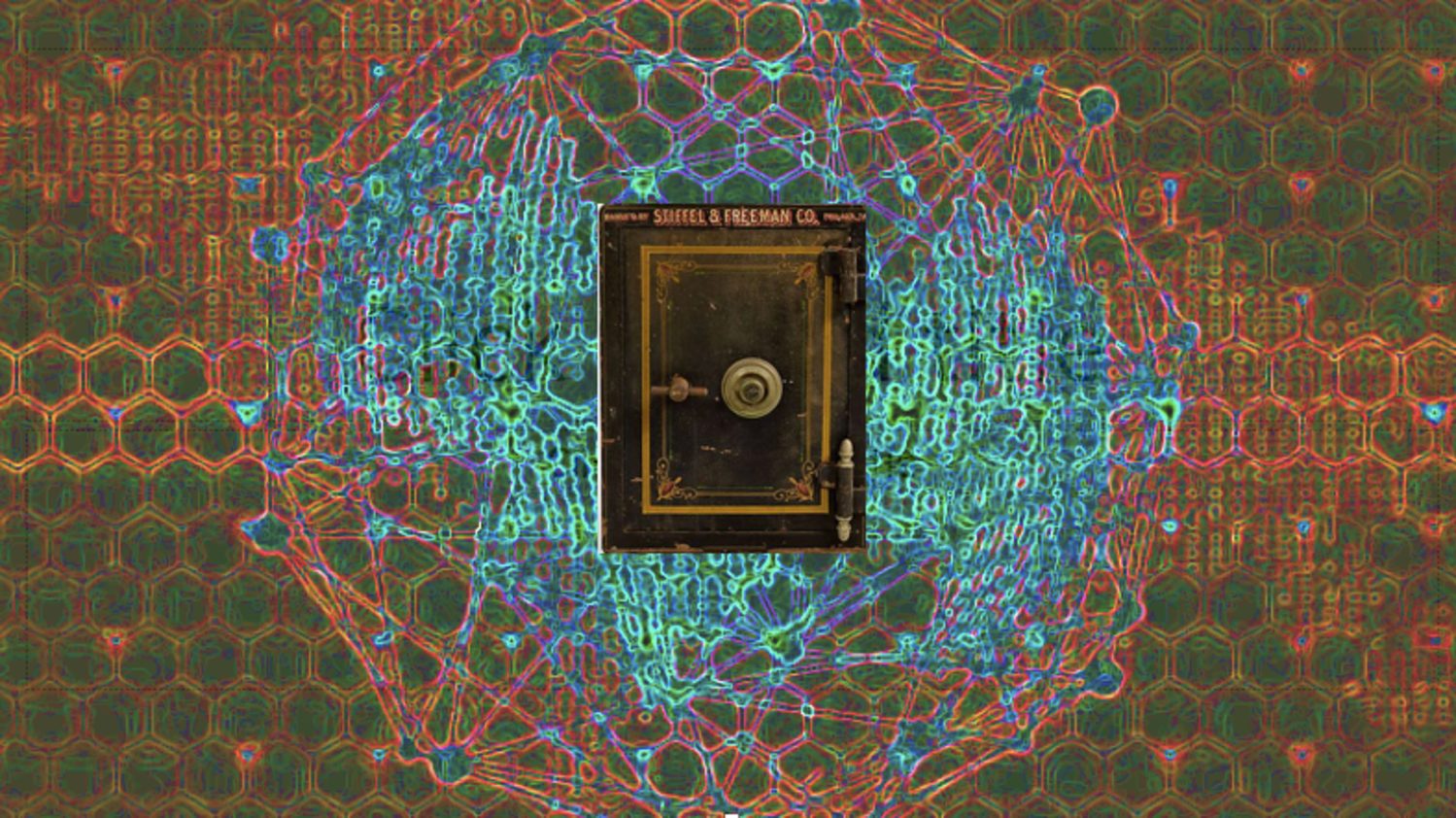 17.30 Registration.
18.00.Welcome - Jonny Fry CEO TeamBlockchain will give an update on the latest developments in the Blockchain and Digital-asset sector.

Cliff Fluet and David Willbe our hosts for the evening who are both partners at Lewis Silkin.
Cliff joined Lewis Silkin LLP as a Partner in April 2006 after over a decade as in-house counsel in the music and broadcast industry. Cliff is now part of the team spearheading our Media & Entertainment sector for the firm and he now acts for some of the world’s largest names in mobile, brands, recorded music, mobile, live music, radio, audio-visual production and online. He is also the founder and a director of "Eleven", a business advisory company working with disruptive business models in the world of Digital Media, Film and Sport.

Cliff will give his thoughts on the State of the CryptoNation in 2019: now that the ICO froth has died down, where’s the beer? Are STOs the future, or will we see the rise of the crypto VC? And how is DLT seen by mainstream business?
Barry James - An up-date about British Blockchain Frontier Technology Association.
Adam Kulesza from EQS will be presenting their regulatory and corporate news dissemination service. Having recently launched its own blockchain & cryptocurrency distribution circuits covering Europe and the US, EQS are well positioned to help companies deliver their story to the wider market. EQS is a digital investor relations and compliance service provider with offices in the world’s key financial markets. Listed on the Frankfurt Stock Exchange since 2006 and an FCA-approved Primary Information Provider since 2008, EQS are market leaders in news distribution for both listed and non-listed companies with unrivalled base distribution across the UK and Europe.

Peter Petrovics from Augmint (Co-Founder, technologist) Peter is a serial entrepreneur with 20+ years technical, management and financial experience. He ran his own software house for nine years, managed numerous software projects and launched several successful startups, including Hungary's largest social network before Facebook.
The Augmint Project is a free association of stakeholder individuals, groups, and organizations with the common cause of creating and maintaining an open, decentralised, and distributed ledger-based stable cryptocurrency system.
Augmint is built on the concept of automatically adjusting the supply of each Augmint token in a similar way as modern fiat money but in a transparent, decentralised and secure fashion.

Augmint tokens are only issued when a new, collateral based loan is created. Tokens are burnt on repayment. In case of loan default the collateral goes to Augmint stability reserves, managed by smart contracts. It all happens in an automated, cryptographically secure and decentralised way.
A-EUR is the first Augmint token to be implemented. A-EUR will be targeted to EUR.