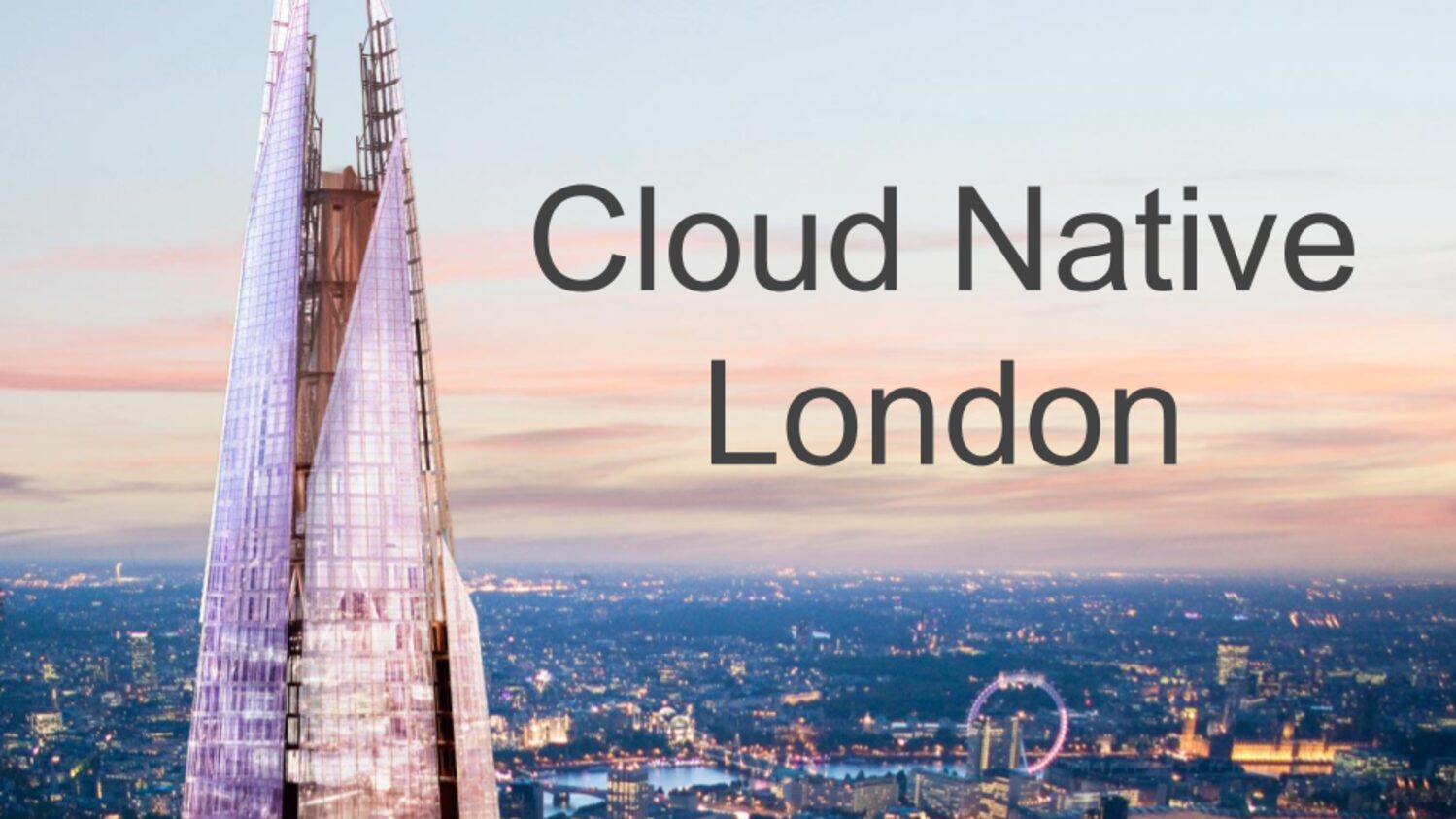 We can't believe it's already time for our July Cloud Native London meetup - 2018 is already half over! We've had some really interesting speakers throughout the first half of 2018, and tonight will be no exception! Come for the free food and drink and networking, stay for the thought-provoking talks.

Kubernetes and Istio, the Efficient Path to Well-Managed Infrastructure
Google's Kubernetes management system for container clusters has taken the IT world by storm. Learn how you can slash the time for you to get a change into production, and enable zero-downtime deployments. You'll also get a taste for Istio, the new open system for securely managing networks of microservices.

Theo Chamley
Théo is a Google Solutions Architect, specialised in DevOps topics. In a former life, he managed a number of infrastructures and saw how containers transformed the way people worked. For this reason, he has a weak spot for containers in general and Kubernetes in particular. His Twitter is @MrTrustor.

Success in Kubernetes is About the Conversation
A key reason that some previously-heralded container technologies end up running tumbleweed instead of business applications, is that the tools we have built for this new transition are not facilitating a fundamental and essential shift—the meshing together of Dev and Ops. Cloud 66 runs around 4,000 containerised customer workloads on its own stack, using a combination of homegrown and external tools.

In this session, co-founder and CEO Khash Sajadi will share the main lessons learned from running on containers since 2014, and on Kubernetes since 2016. Above all, it’s about shifting the focus from technology innovation to the end result of delivering across the software supply chain, using tools that promote communication, collaboration and ownership across all relevant functions. Khash will provide details on how Cloud 66 runs its stack and customer workloads, and also go through some useful open source projects for container delivery pipelines.

Khash Sajadi
Khash co-founded Cloud 66 at the beginning of 2012, to change the way applications can be deployed to the cloud. Before starting Cloud 66, Khash founded Sentimnt, a social search engine, and worked in various startups in London and San Francisco. Khash is a mechanical engineer by training and had worked for companies like Lehman Bros. and CMEX, before leaving the finance world to start tech companies. You can find him at @cloud66 and @khash.