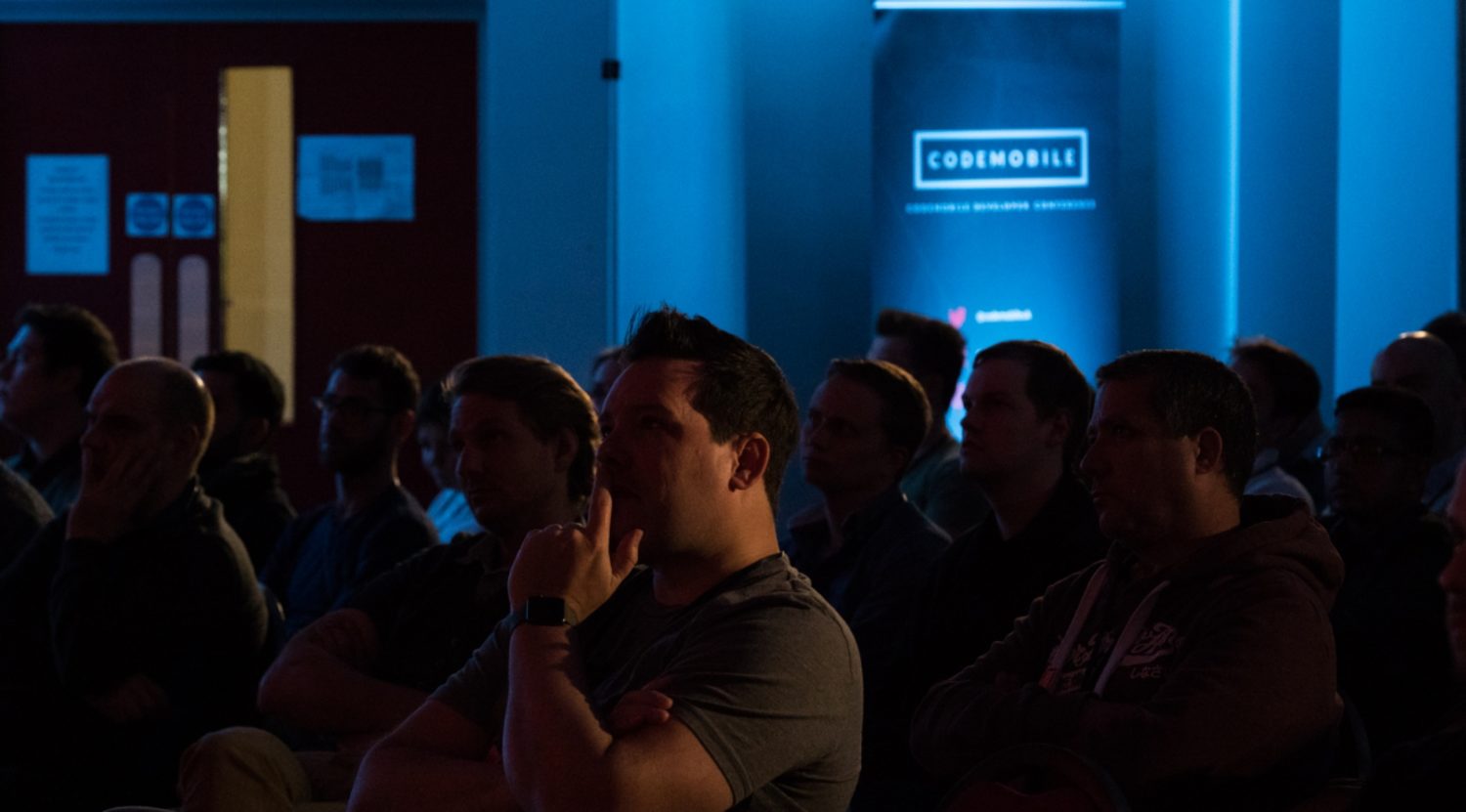 CodeMobile is a UK developer conference that has been created by developers who love creating apps in the mobile space. It's an opportunity to network, collaborate and share ideas with other like minded developers who work with either iOS or Android.

The conference takes place at The Barbican Centre in London which can easily be accessed by public transport from Manchester, Nottingham, Liverpool and other major cities. We also have attendees from across Europe and further afield.