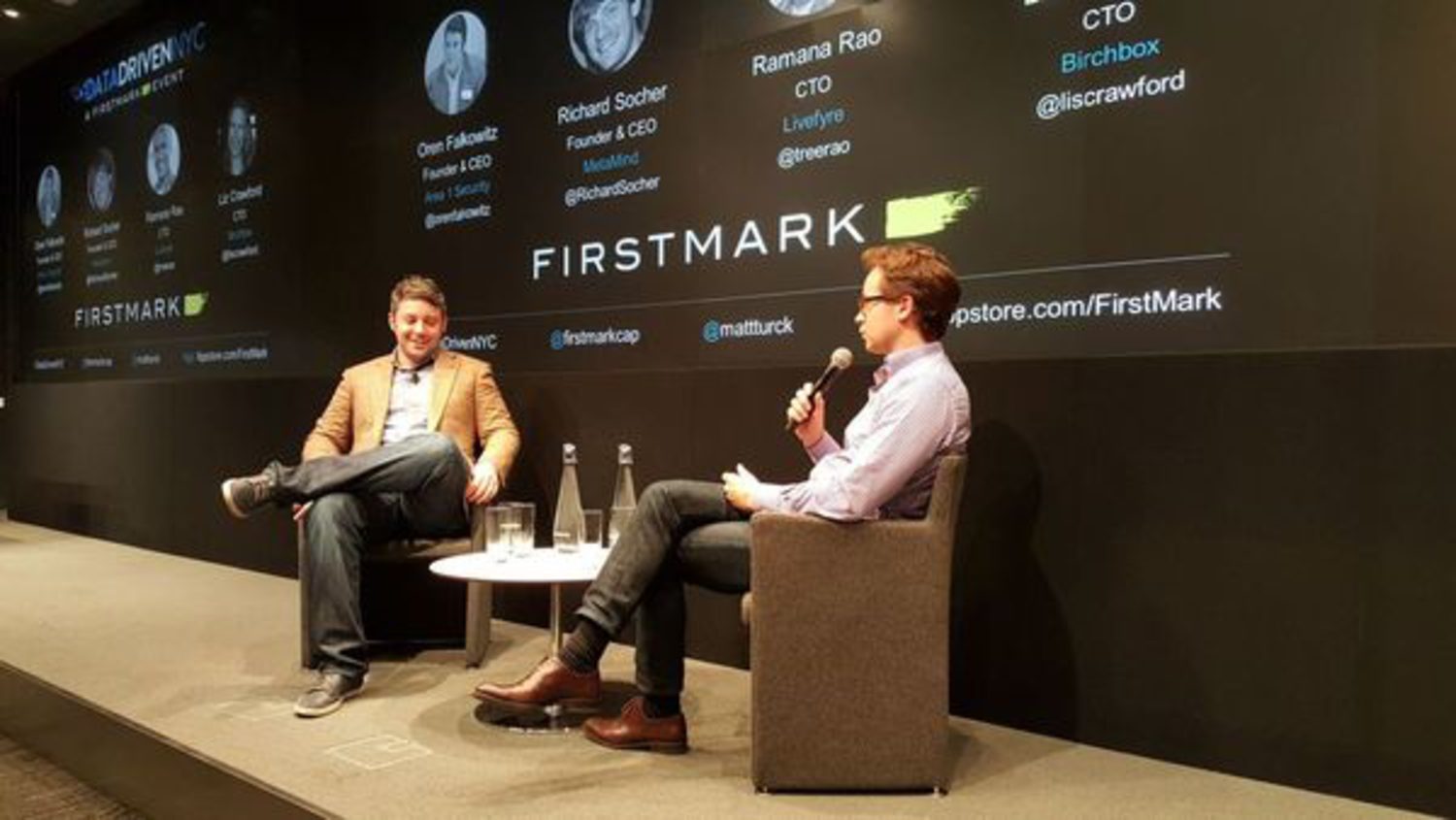 Our speakers this month include:

• Nick Rockwell, CTO, New York Times (One of the world's largest and most widely read newspapers)

The New York Times, based in New York, is a $4B public company (NYSE: NYT) and has acquired 11 companies, the most recent being The Wirecutter in 2016.

Instabase, based in San Francisco, has raised $27M from Greylock, Andreessen Horowitz, NEA, and others.

x.ai, based in New York, has raised $44.3M from FirstMark, Work-Bench, Lerer Hippeau, Softbank, and others.