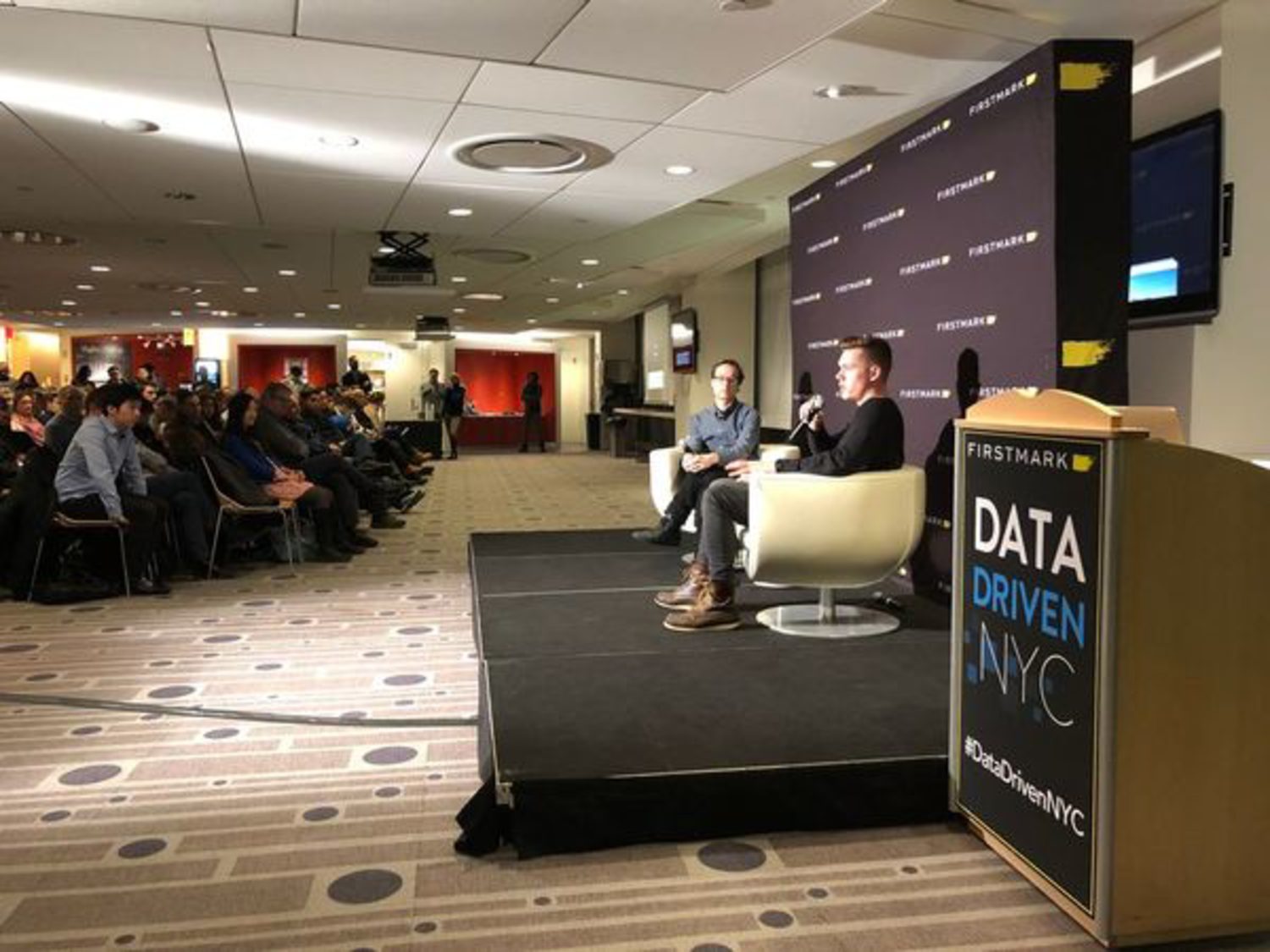 Our speakers this month include:

Andreessen Horowitz, based in Menlo Park, has invested in companies such as Instagram, Dollar Shave Club, Okta, Flatiron Health, and others.

DigitalOcean, based in NYC, has raised $305.4M to date from Andreessen Horowitz, IA Ventures, Access Technology Ventures, and others.

Primer AI, based in SF, has raised $54.7M to date from Lux Capital, DCVC, Avalon Ventures and others.

Starburst Data, based in Boston, was originally part of Teradata (NYSE: TDC), a $5B+ market cap public company, but spunoff in 2018.