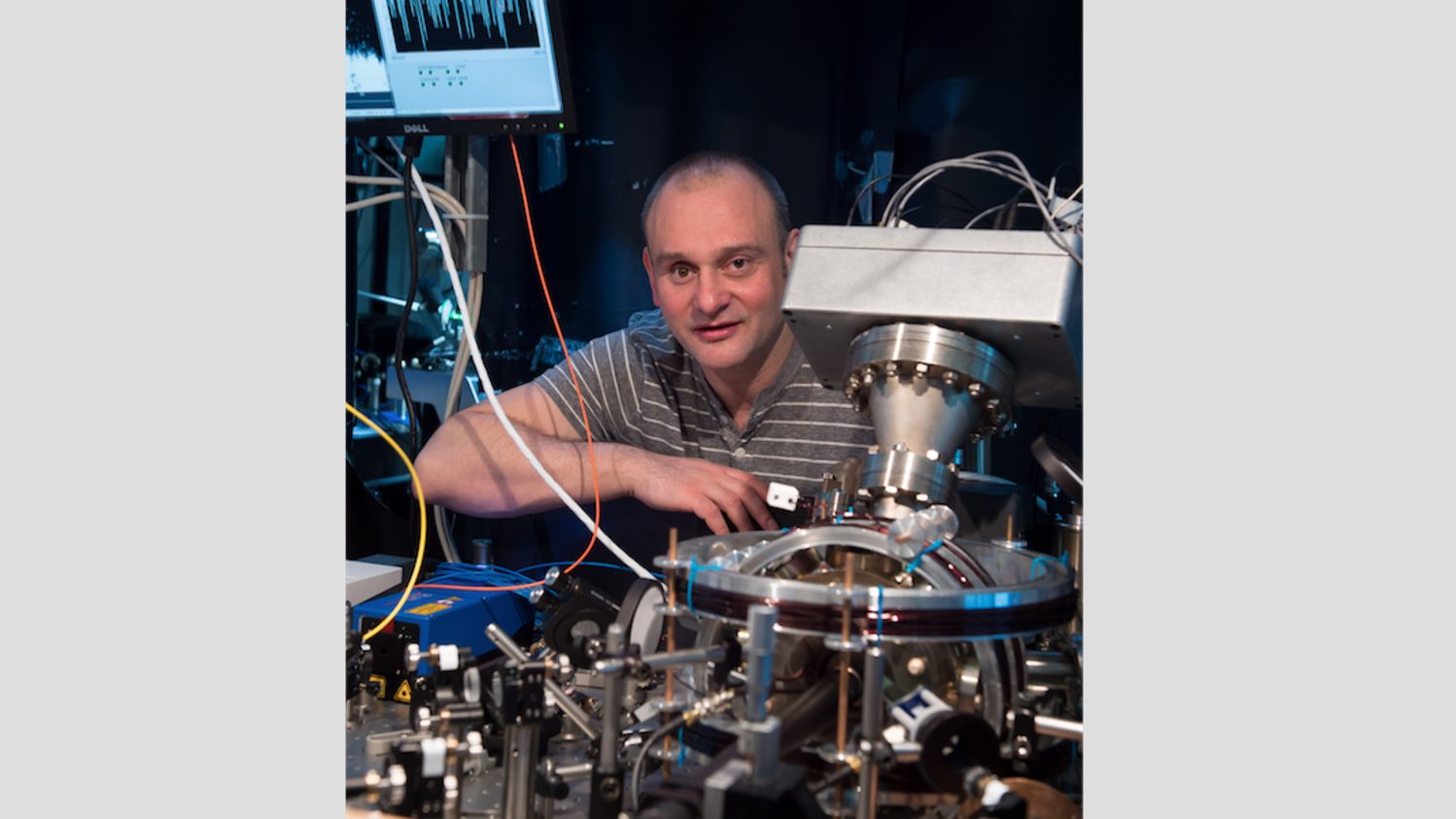 The challenge to build a universal quantum computers has been described as difficult as manned space travel to Mars. By inventing a new method where voltages applied to a quantum computer microchip are used to implement entanglement operations, we have managed to remove one of the biggest barriers traditionally faced to build a large-scale quantum computer using trapped ions, namely having to precisely align billions of lasers to execute quantum gate operations.

In order to be able to build large scale device, a quantum computer needs to be modular. One approach features modules that are connected via photonic interconnect, however, with only very small connection speeds between modules demonstrated so far. We have invented an alternative method where modules are connected via electric fields, allowing ions to be transported from one module to another giving rise to much faster connection speeds.