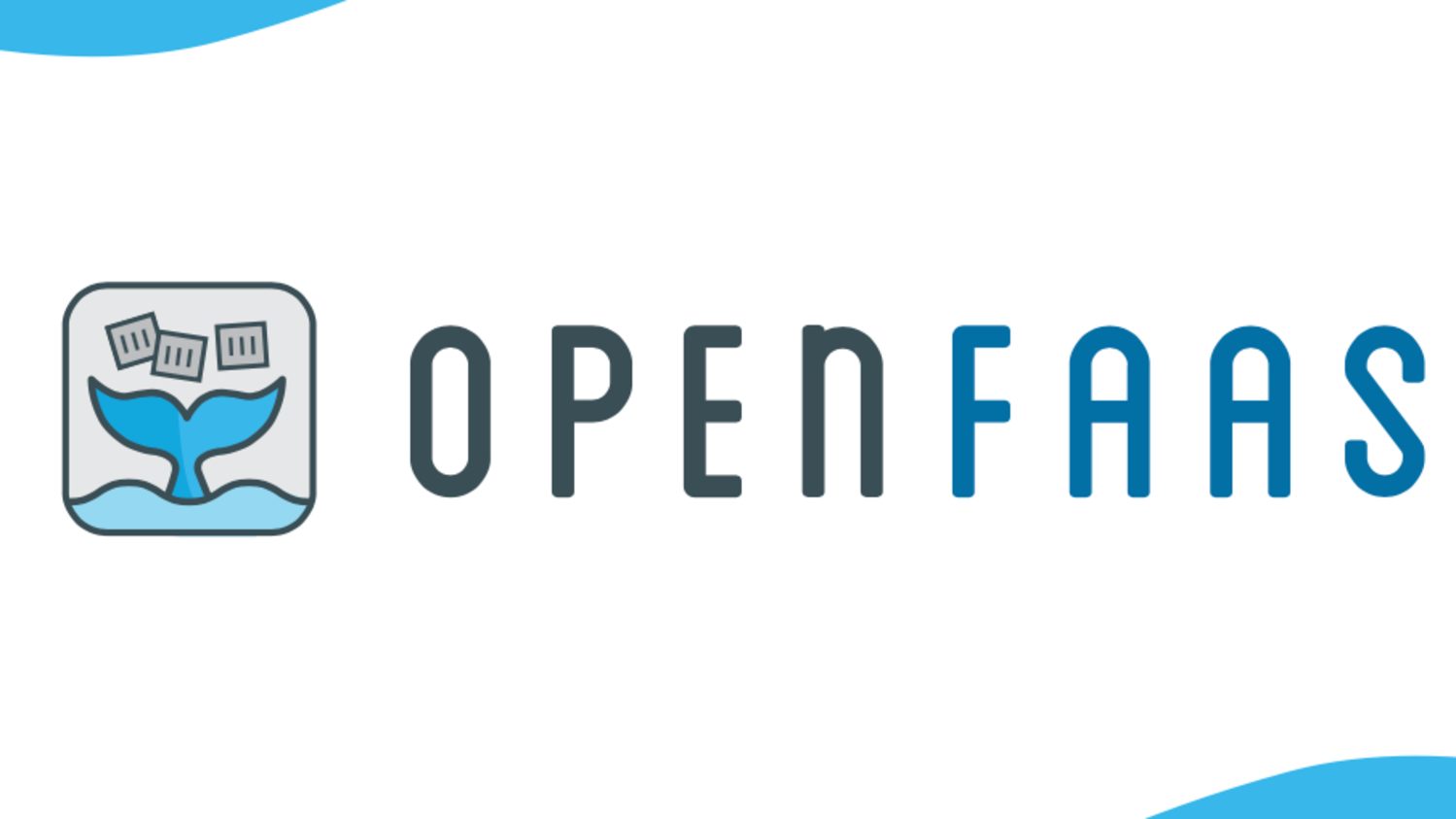 We're really pleased to have a member of the OpenFaaS team, Richard Gee to present a talk about combining Docker, Kubernetes, Cloud SAAS and Kafka to provide a real-world context for understanding the potential benefits of using FaaS in your architecture.

OpenFaaS is an open source framework for building serverless functions with Docker & Kubernetes. With OpenFaaS you can create serverless functions in any language, package existing binaries as functions, or use the Store to deploy pre-built community functions. With a developer-friendly workflow that requires no special tools you can be up and running in 60 seconds.

OpenFaaS Cloud builds on the success of OpenFaaS to further reduce friction in the developer workflow by providing a git-centric approach to serverless. Simply push code to GitHub (or GitLab) and within seconds you have a live function available at an HTTP(S) endpoint. OpenFaaS Cloud seamlessly builds and deploys your function while making rich feedback available via the personalised dashboard and the GitHub checks API.

This talk will introduce both OpenFaaS & OpenFaaS Cloud before demonstrating the Kafka Connector. Based on the Connector SDK, the Kafka Connector enables Kubernetes based functions to be triggered using messages consumed from Kafka topics. The connector easily integrates with your existing Kafka installations enabling you to flexibly complement your existing systems' functionality with serverless functions. Oh, and there will be cats.