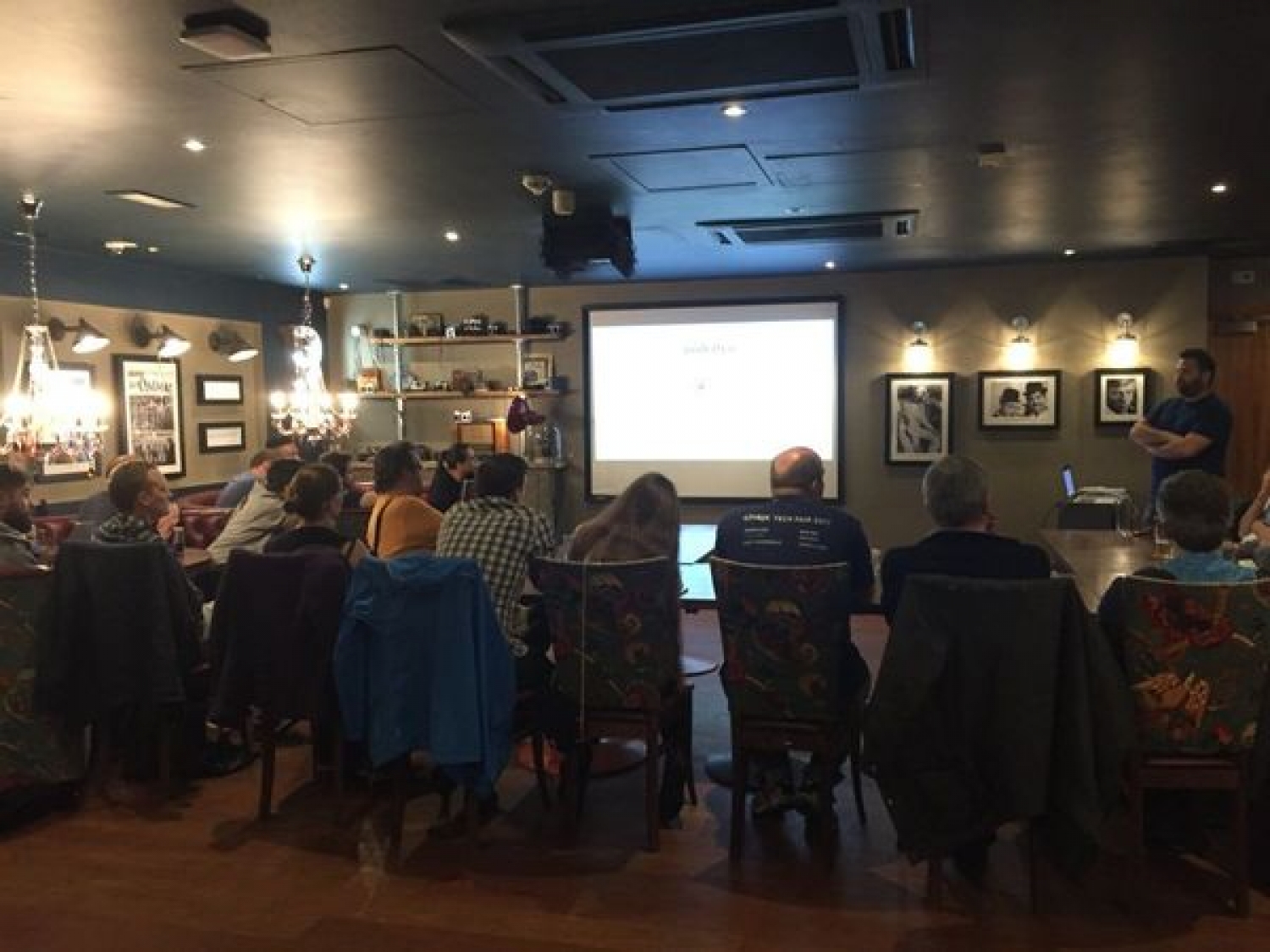 Learn how to use, build and work with Docker and containers.

Will Hall is Digital Architect at Diversey. GitLab is an open source software repository that has code storage, CI/CD and Registry built in. In this quick overview of Docker we will look how to build, test, store containers all inside GitLab to enable you to have a custom docker repository, all for free.

Dave Scott is in the Docker team in Cambridge working on Docker for Mac and Windows.

Docker for Mac is an easy-to-install desktop app for building, debugging and testing Dockerized apps on the Mac. This session will cover:
- Getting started with Docker for Mac
- Building a simple application
- Testing a deployment with Docker Swarm and Kubernetes
- A quick look at what's going on under the hood: the hypervisor, storage, networking and embedded Linux distribution

David is a senior developer at David Thorne Ltd, spending most of his time developing PHP applications using tools such as Drupal, Laravel and Grav. Having a big interest in systems administration he has found containers (and particularly Docker) to be a hugh time saver.