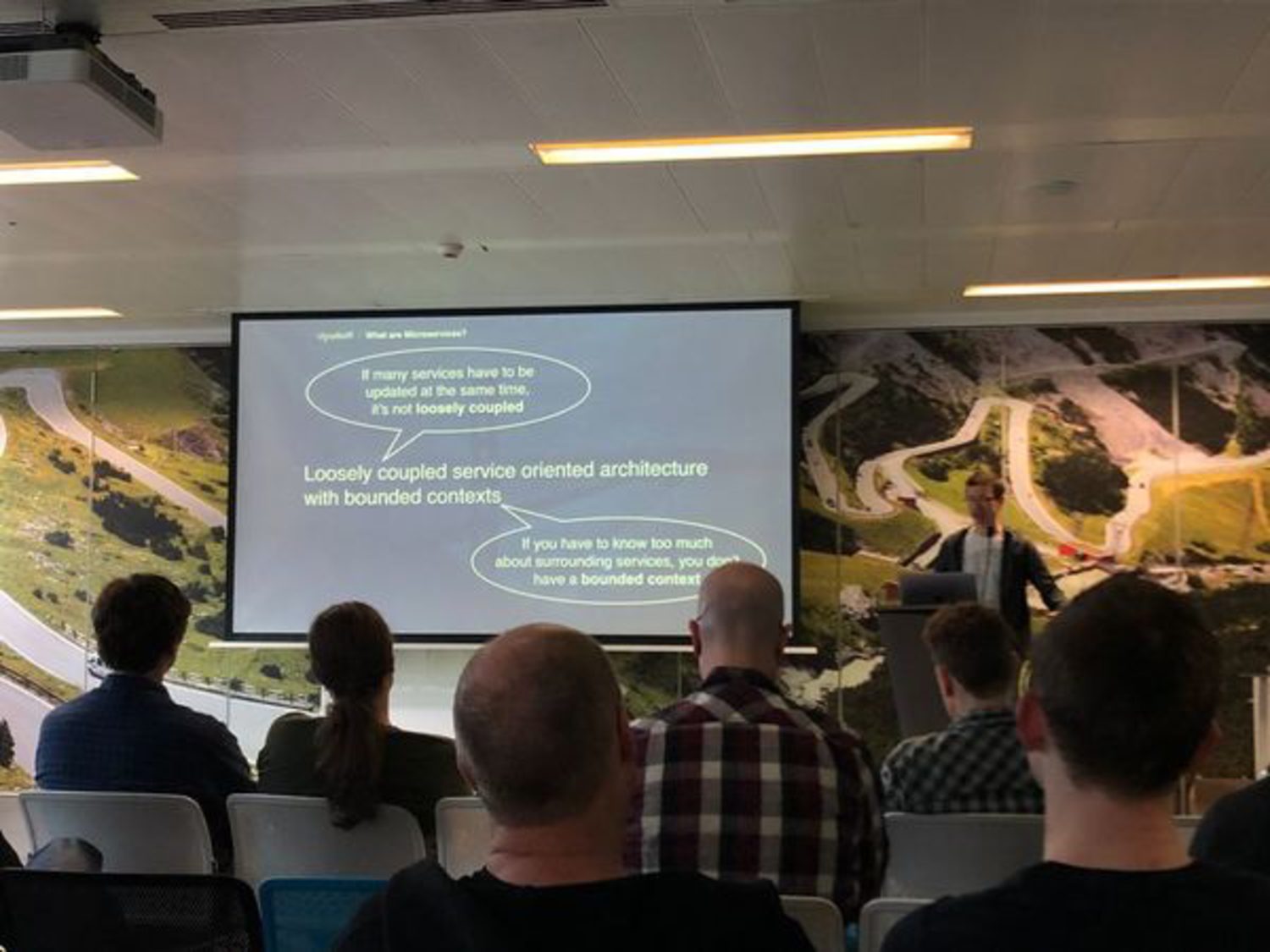 Effective hiring is a significant challenge when attempting to achieve DevOps. Being able to build a great team is key to DevOps culture and the costs of poor hiring can be high.

Having spent the past seven years focusing on how to help organisations facilitate effective DevOps, I’ve gained a few battle scars along the way. In this talk, we will look at the importance of great hiring, my learnings on how to accurately attract the right people and how to create a sense of belonging within an organisation.

We will discuss how to hire for empathy, efficient ways to manage a DevOps hiring process and how to then ensure you retain your top engineering talent.

Connor looks after the growth of ECS Digital in Scotland. As their inaugural hire, Connor joined to build a greenfield technology practice to deliver DevOps to a portfolio of varied clients.

You can find Connor talking about technology on twitter, blogging or running the DevOps Playground in Edinburgh and London. Connor believes a barrier free exchange of innovation and one of his largest professional goals is to become a developer of people.

Like many others, we have recently begun transitioning a number of on-prem systems to a cloud environment. The new-found flexibility and power that cloud computing give us also shifts much of the onus and responsibility for security to us since we are now managing aspects of the system that were handled by dedicated infrastructure engineers. That's why we've been implementing security practices and hardening on the google cloud platform from the grass-roots level upwards. We will talk about how we implemented automated image hardening, monitoring, and alerts, secrets management, setting up cloud IAM roles, network management, designing to minimise the attack surface and will touch on some further practices such as anomaly detection, using threat modelling and container image signing.

Alan is currently working as a Build and Continuous Delivery Engineer at NCR Edinburgh. He studied chemistry at Glasgow University before going on to do a Ph.D. in X-ray crystallography at Reading University, following this he worked as part postdoctoral researcher and part Linux systems administrator in a Cancer Research UK research group. His next role was as a full-time Linux systems administrator for an HPC facility in a scientific research environment at Guy's Hospital in London where he found himself enjoying finding ways to automate things for himself and the users.

Jared is working together with Alan in the Build and CI/CD team at NCR Edinburgh. He has a Mater's Degree in Artificial Intelligence from Edinburgh University. Before joining NCR, he was working in roles such as Continuous Integration, Test Automation in Cisco. He is passionate about exploring all the modern technologies, methodologies and tools to make software engineering a bit more efficient, reliable and less manual. Meanwhile, he is also interested in applying machine learning, big data into DevOps, network security and explores to what extent the state-of-the-art techniques can help in those areas.