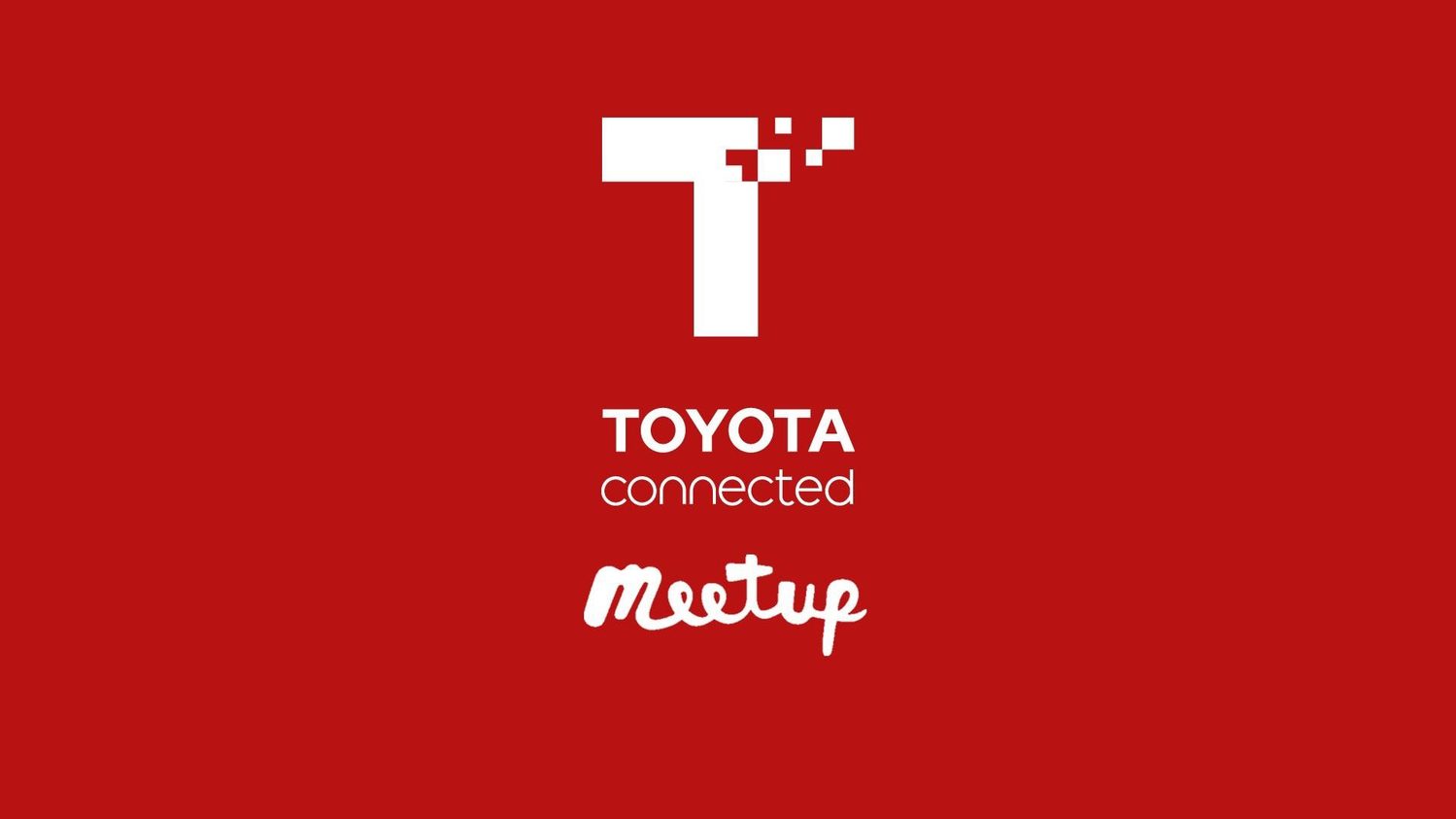 # About Immutability for Scale and Resilience
The functional paradigm has been influencing mainstream languages for decades, making developers more efficient whilst helping reduce maintenance costs. As we are faced with a programming model that needs to scale on multi-core architectures and distributed environments, concurrency becomes critical. In these concurrency models, immutability, a key feature of functional programming paradigm will become even more evident. To quote Simon Peyton Jones, future concurrent languages will be functional; they might not be called functional, but the features will be. In this talk, we explain why!