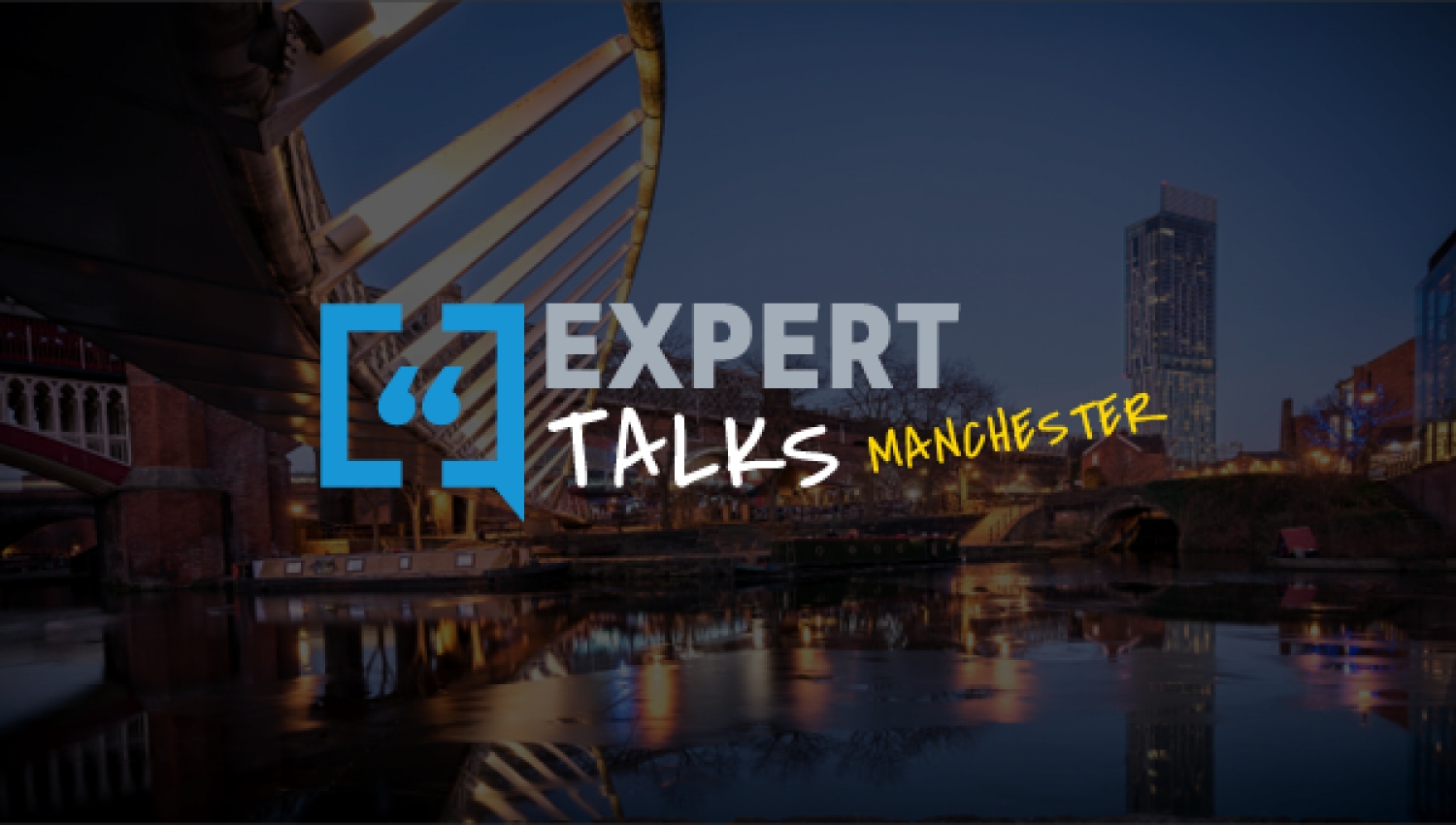 *SESSION ONE*
We're Going on a Bug Hunt

Perplexing Bugs: How to diagnose some of the more esoteric bugs that a developer can easily come across. This covers interesting real-life problems in Java, Spring, Oracle services from the eyes of a developer.

*SESSION TWO*
Getting Servers to Build Themselves on AWS

What if a server could build itself, on its own. Failures happen all the time in cloud environments for a number of reasons. Neil will share how this doesn't matter if the servers build themselves, recovering from total failure, automatically.

SPEAKER: Neil Millard
Born in Bristol, Neil travelled widely with his parents within the RAF before settling just outside Weston-super-Mare. Always being fascinated by technology and understanding how things work - mechanical or electronic - led him to officially start a career in IT in 1995, working with water companies, banks and housing associations.
Building on his IT career in programming and server infrastructure led him to run his own company: Millard Technical Services, based near Wolverhampton, to help maximise budgets through automation and DevOps in the cloud.