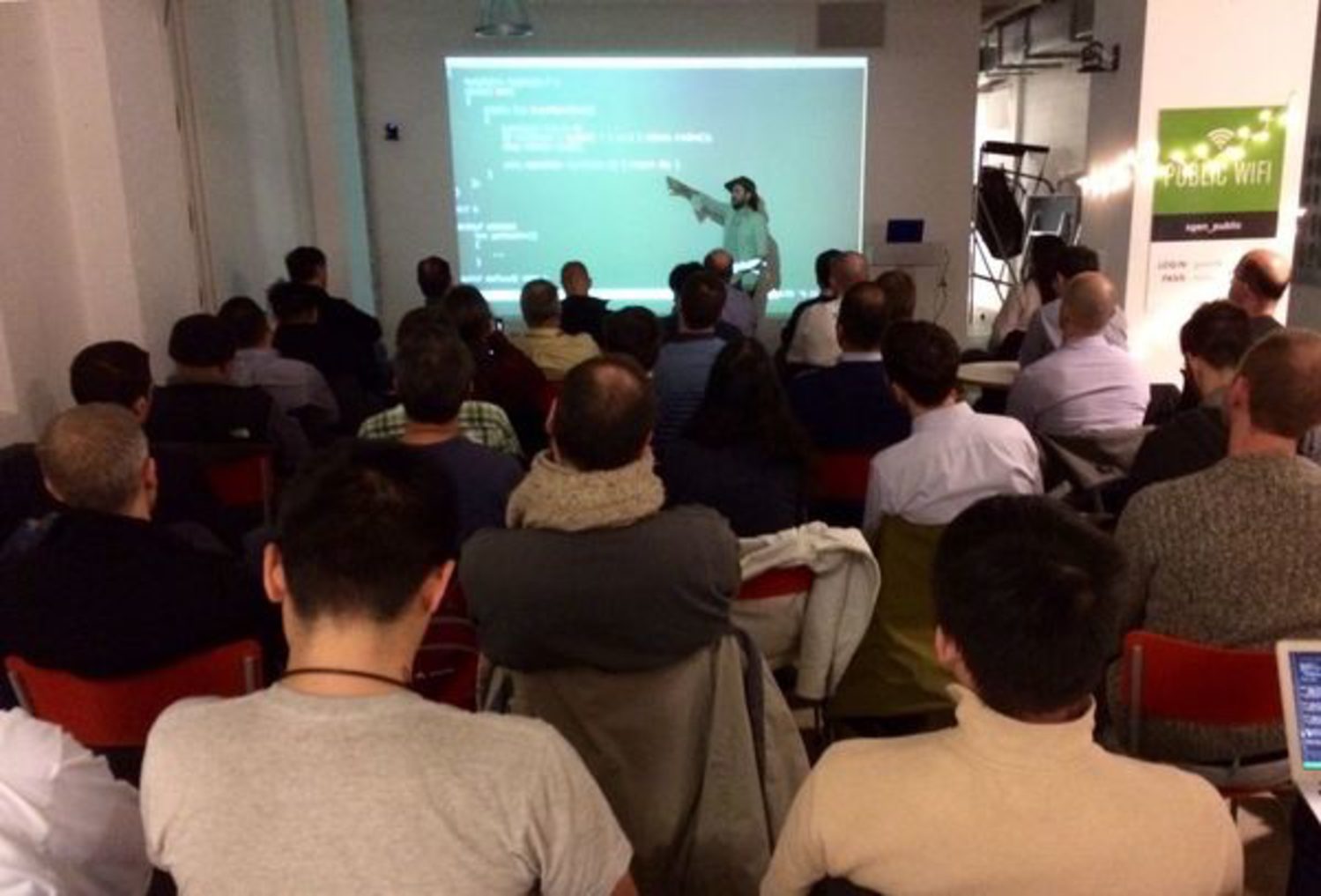 I will attempt to describe the problems the language designers were attempting to solve, and give my opinions on how well they did. A brief introduction to Go, from the perspective of a C++ developer, will be necessary first, followed by discussion of how some of the decisions the language designers made affect someone coming from C++ to Go, and concluding with predictions on the future of Go and if C++ programmers should be worried. Along the way, several of the recent controversies to hit the Go community will be discussed, to see if there are any lessons to be learned by the C++ community.

Bob McNaughton has been using C++ since he first had access to an early version of Cfront in the mid-'80s. There have been several diversions with other languages along the way, most recently when he accepted a job writing Go earlier this year. His career has been spread across multiple industries, countries, company sizes, and management levels. He has been a long time attendee of the NYC C++ meetups, and is presenting here for the first time.