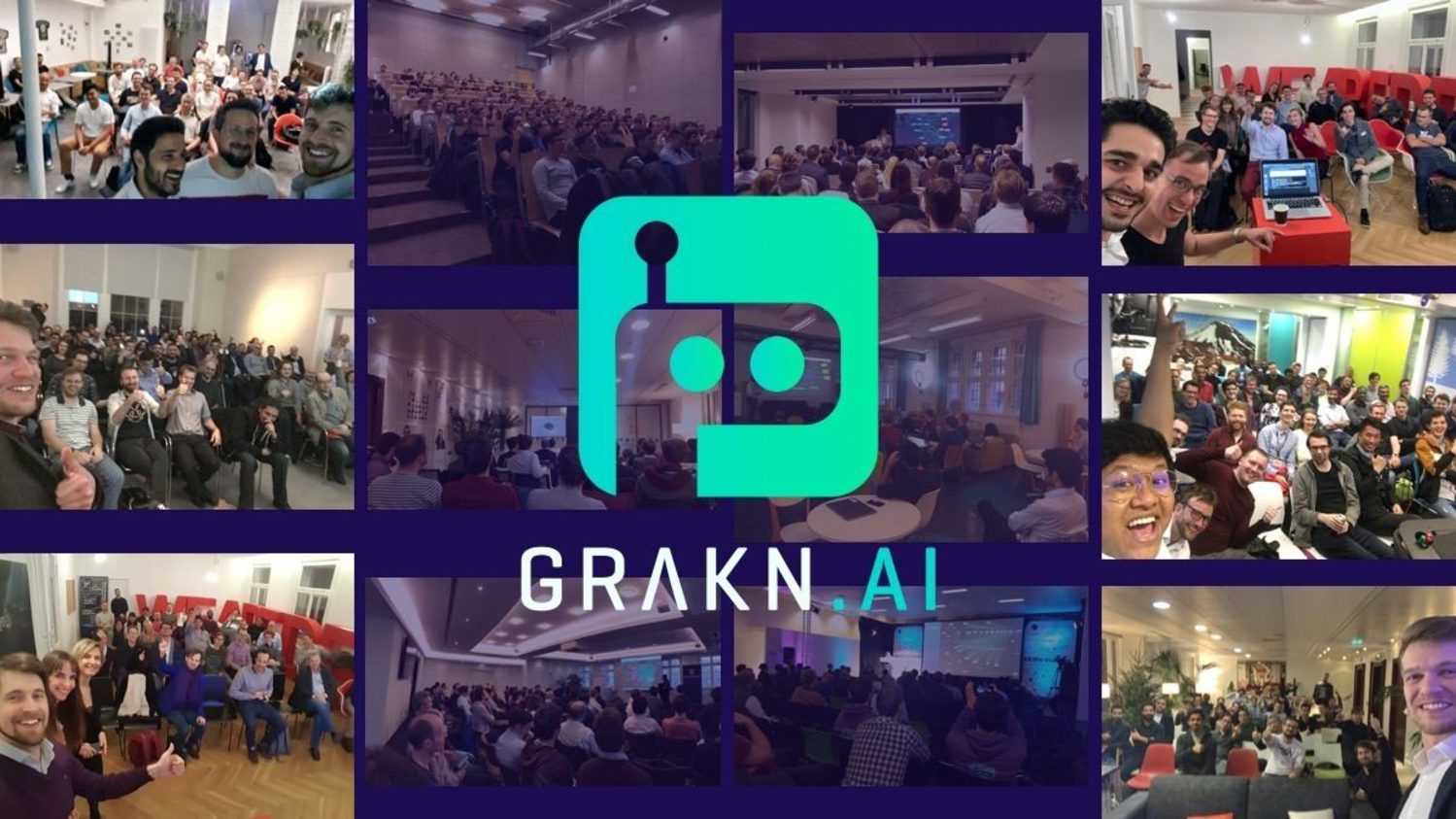 Grakn is a distributed knowledge graph: a logical database to organise large and complex networks of data as one body of knowledge. Grakn provides the knowledge engineering tools for developers to easily leverage the power of Knowledge Representation and Reasoning when building complex systems. Ultimately, Grakn serves as the knowledge-base foundation for cognitive and intelligent systems.

Haikal is the Founder and CEO of Grakn Labs, a company working on build knowledge graphs for intelligent systems. His interest in the field began at the Monash Intelligent Systems Lab, where he worked on robotics systems that were adopted by NASA JPL and continued into his postgraduate studies at the University of Cambridge. He then became the youngest Algorithm Expert behind Quintiq’s Optimisation Technology that powers some of the world’s most challenging optimisation problems. He now works on Grakn, a distributed knowledge graph for intelligent systems. Grakn was recently awarded Product of the Year 2017 by the University of Cambridge Computer Lab.

## Grakn Labs is a team of people driven by a purpose: to solve the world's most complex problems, through knowledge engineering. We are the inventors of the Grakn knowledge-graph and the Graql query language. Our technology helps organisations in various industries, including Life Sciences, Defence & Security, Financial Services and Robotics, to build intelligent systems that we believe will change the world. From financial analytics to drug discovery, cyber threat detection to robotics disaster recovery, our technology empowers engineers around the world to tackle a higher order of complexity in knowledge, and solve the world's most complex problems.