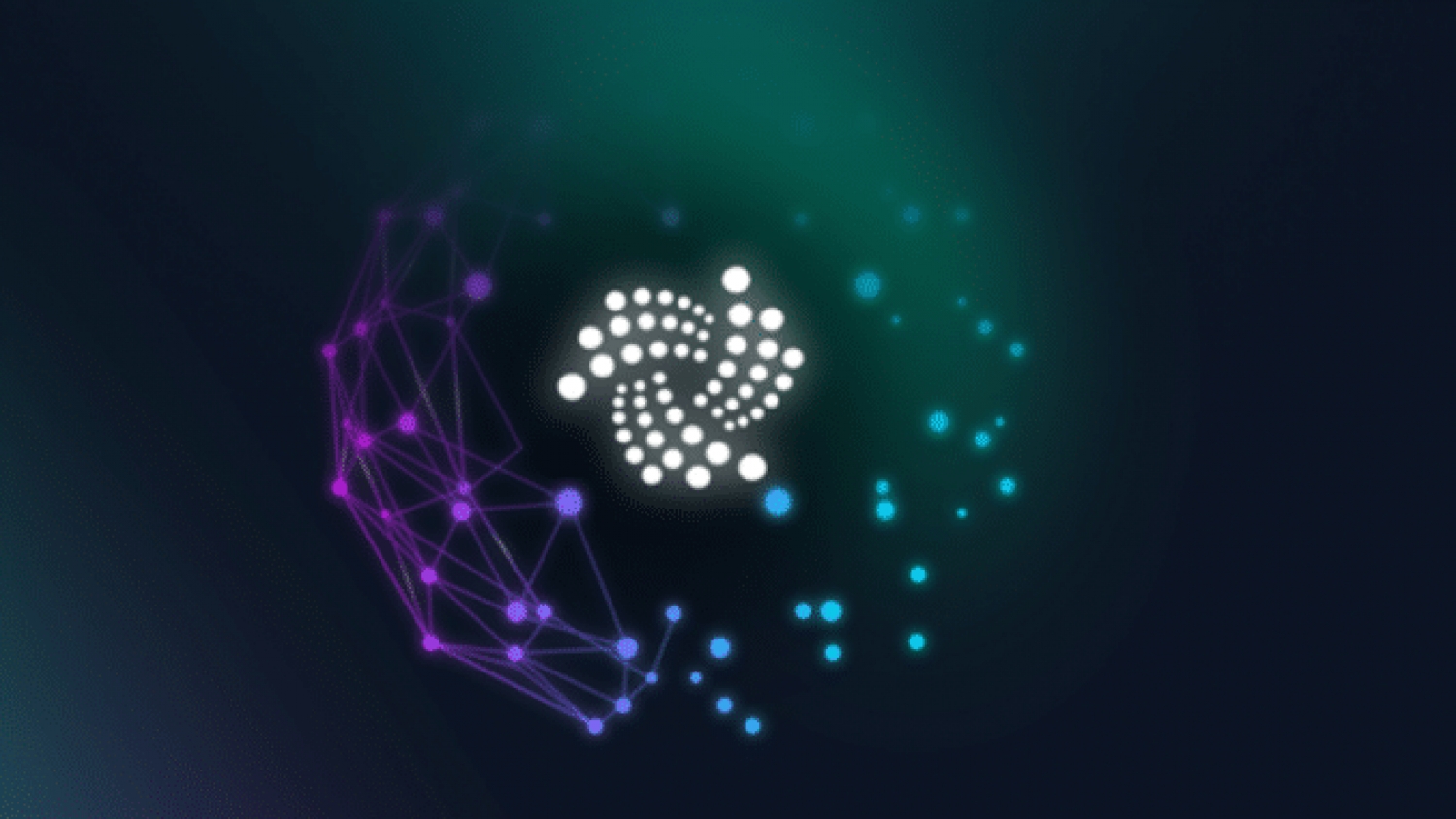 This month, our very own Kevin Chen and Dan Simerman will walk through the upcoming Qubic platform and IXI Hub as they relate to real world adoption and usage for developers, entrepreneurs and blockchain startups. The event will focus on how to take advantage of these upcoming releases and the implications of these tools on the blockchain ecosystem and the economy at large.

This event will be equal parts presentation and open forum - so come with your questions and lets discuss the future of distributed ledger tech together!

*NOTE*: Please use the following link to register for the event: https://generalassemb.ly/education/beyond-blockchain-iota-meetup-nyc-x-ga/new-york-city/54726

Kevin Chen
Kevin R. Chen is currently the Founder and Head of the IOTA Evangelist Network (IEN), a global grassroots group of IOTA enthusiasts and professionals looking to spread IOTA awareness and adoption in their respective countries. He was previously the Evangelist at the IOTA Foundation, with the focus on business development and adoption strategy. Prior to IOTA, Kevin spend 3+ years on Wall Street as a technologist: first at Citigroup Global Markets as an application developer, then at a $3+ billion credit hedge fund Aristeia Capital as a data analyst. He was passively interested in Bitcoin since[masked] but was fully drawn into the blockchain/cryptocurrency space in early-mid 2016 with the rise of Ethereum. Finally, Kevin became involved with IOTA as its blockless Distributed Ledger Technology (DLT) bypasses the scalability issues that have been plaguing blockchains, plus it is also feeless. Therefore, IOTA's Tangle protocol is highly applicable to IoT/M2M microtransactions and can catalyze the upcoming 4th Industrial Revolution. Kevin graduated from the University of Virginia with a Computer Science degree.

Dan Simerman
Dan Simerman is the founder of New Ledger, an education platform focused on new thinking for a new economy. Dan creates programs and frameworks for individuals and organizations to understand the blockchain space. In a former life, Dan built enterprise regulatory software for Wells Fargo in reaction to the 2008 financial crisis. He also took on the Head Of Product role for W Magazine and Teen Vogue within Conde Nast’s technology devision. Dan is a member of the Iota Evangelist Network, where he supports the proliferation and adoption of the IOTA Protocol.