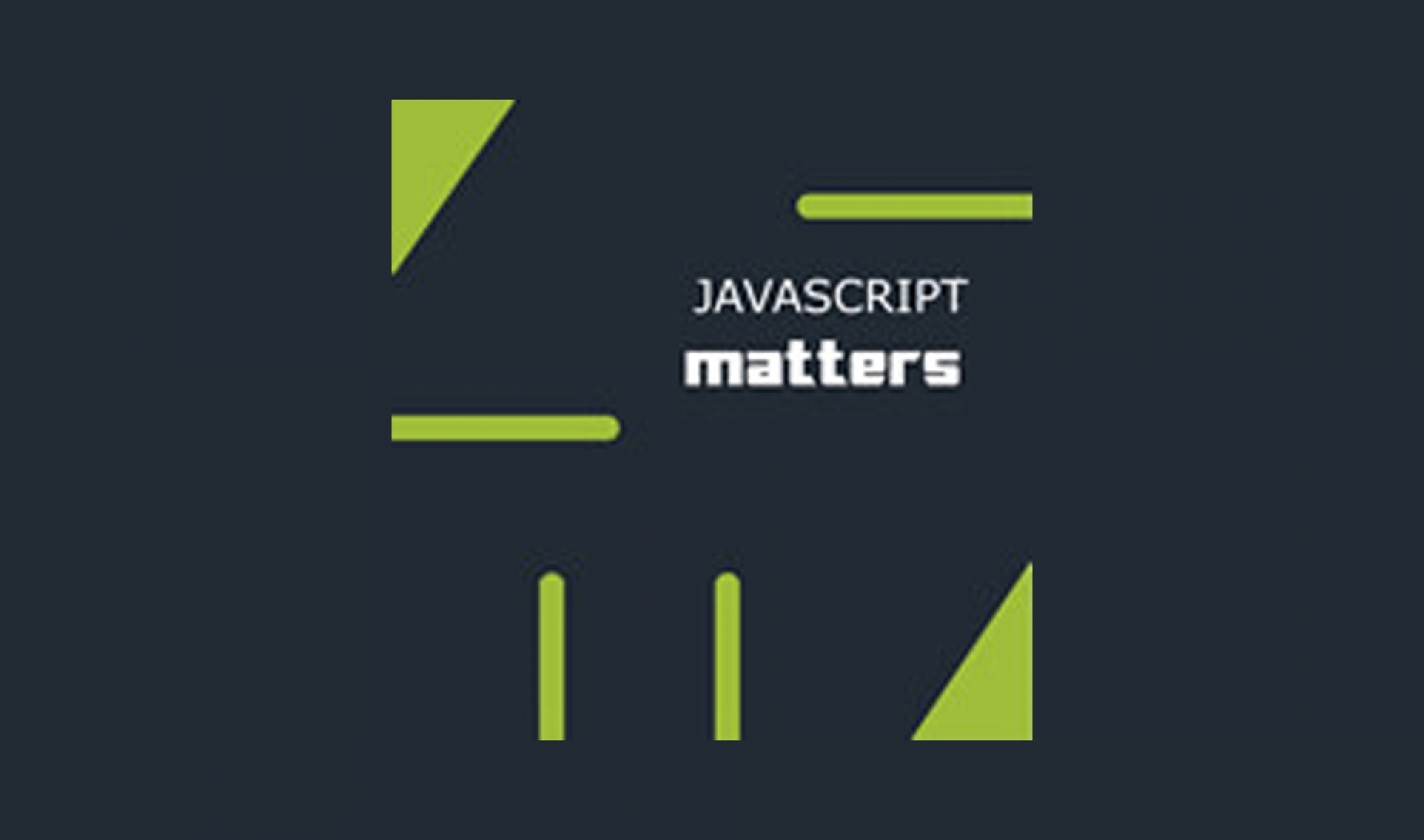 CSS in JS is a pretty controversial topic in the frontend community. Some people love it and swear by it and some just despise it.

One idea that prevails is that it was initially created because of React and that is not true, the first implementations were before react came out. The first spec was even before CSS came out.

I love CSS in JS and in this talk we will go through why it was created, the needs it fulfilled and also the how's of it's working in plain Javascript