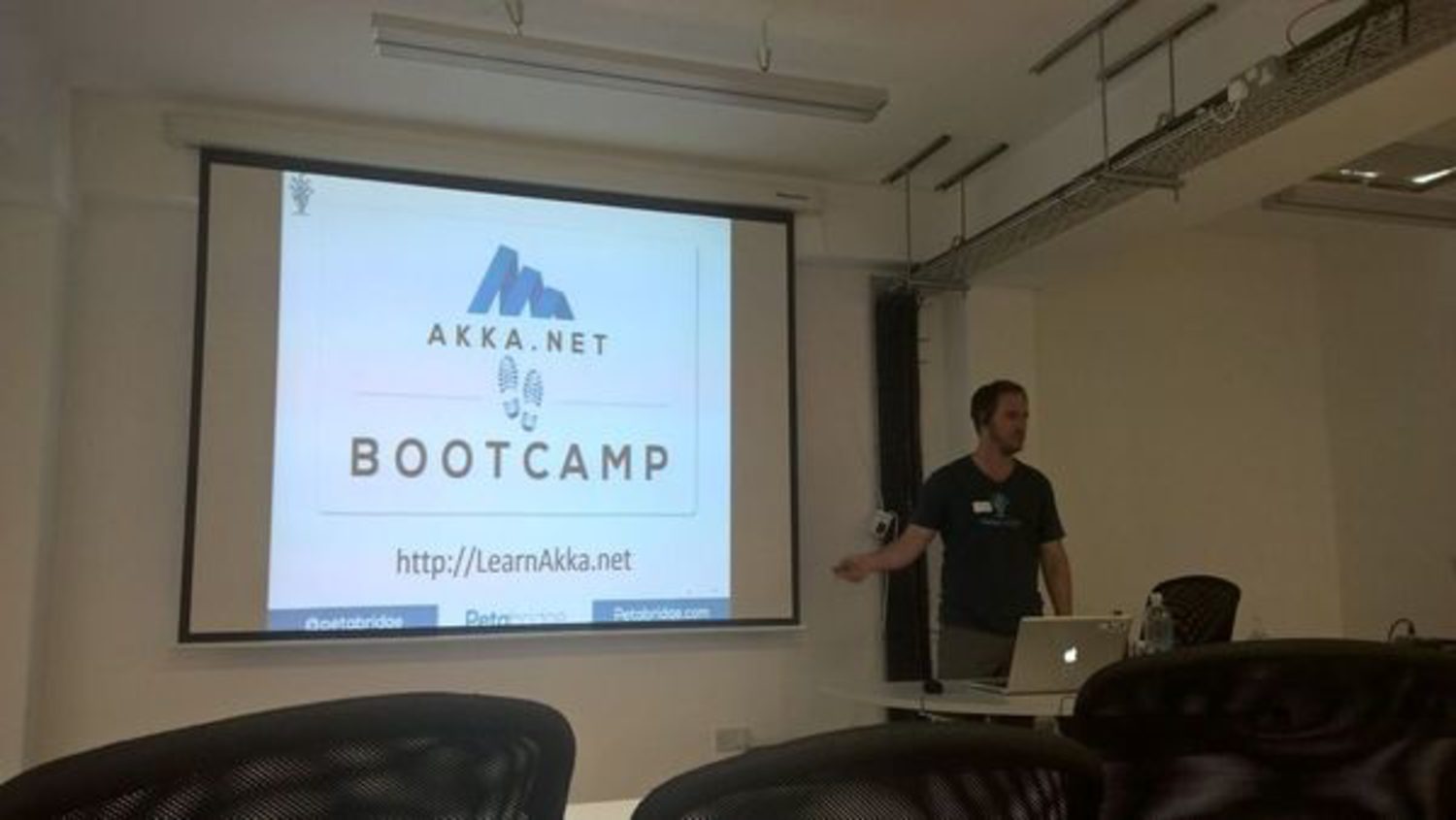 When we talk about allocations, we have basically two truth: allocations are really fast - and don't allocate if you haven't to. The practical trade-off is between writing easy allocate-y code, and improving it with different methods - which make it harder to write and maintain but putting less pressure to GC. We will consider allocating and deallocating memory as an overhead for some useful job we want use memory for and try to decide what are these trade offs. We will try to derive how GC works from simple performance tests to make it more practical. Yes, it is gonna be Sherlock's detective story, keep your magnifying glass ready!

Anatoly Zhmur is working with .net from times of early beta in 2001. Now he is Senior Technical Architect doing Bitemporal NoSQL database at Broadridge. He spends a lot of time on optimizing his code to sub milliseconds latencies or multi-gigabyte per second throughputs.

Often, organisations and members of the Dev and Ops teams have automated the build & test but still, need to deploy manually and often out of hours.

Azure DevOps and Octopus Deploy go together like cheese and crackers and are easily integrated and can be used to deploy to Azure IaaS & PaaS and also on-Premise.

In this session, Derek will take you through how to integrate Azure DevOps and Octopus Deploy using the extension. He will then configure an Azure pipeline and lastly pass this through to Octopus Deploy which will then deploy to Azure from a single build and test all the way to Production.

Derek Campbell has worked across the world in London, Melbourne, Singapore and now from home in Glasgow, Scotland, for Octopus Deploy as a CI/CD Architect in the Customer Success team. Derek works with and helps Octopus Deploy’s biggest clients with their CI/CD pipeline and helps enable their success with Octopus Deploy.

Derek’s passion is in automating ‘all of the things’. Professionally and personally he spends a lot of time automating home, personal and professional projects. Derek has been working in the DevOps and automation world for about 6 years using a mixture of different products deploying to On-Premise, AWS and Azure.