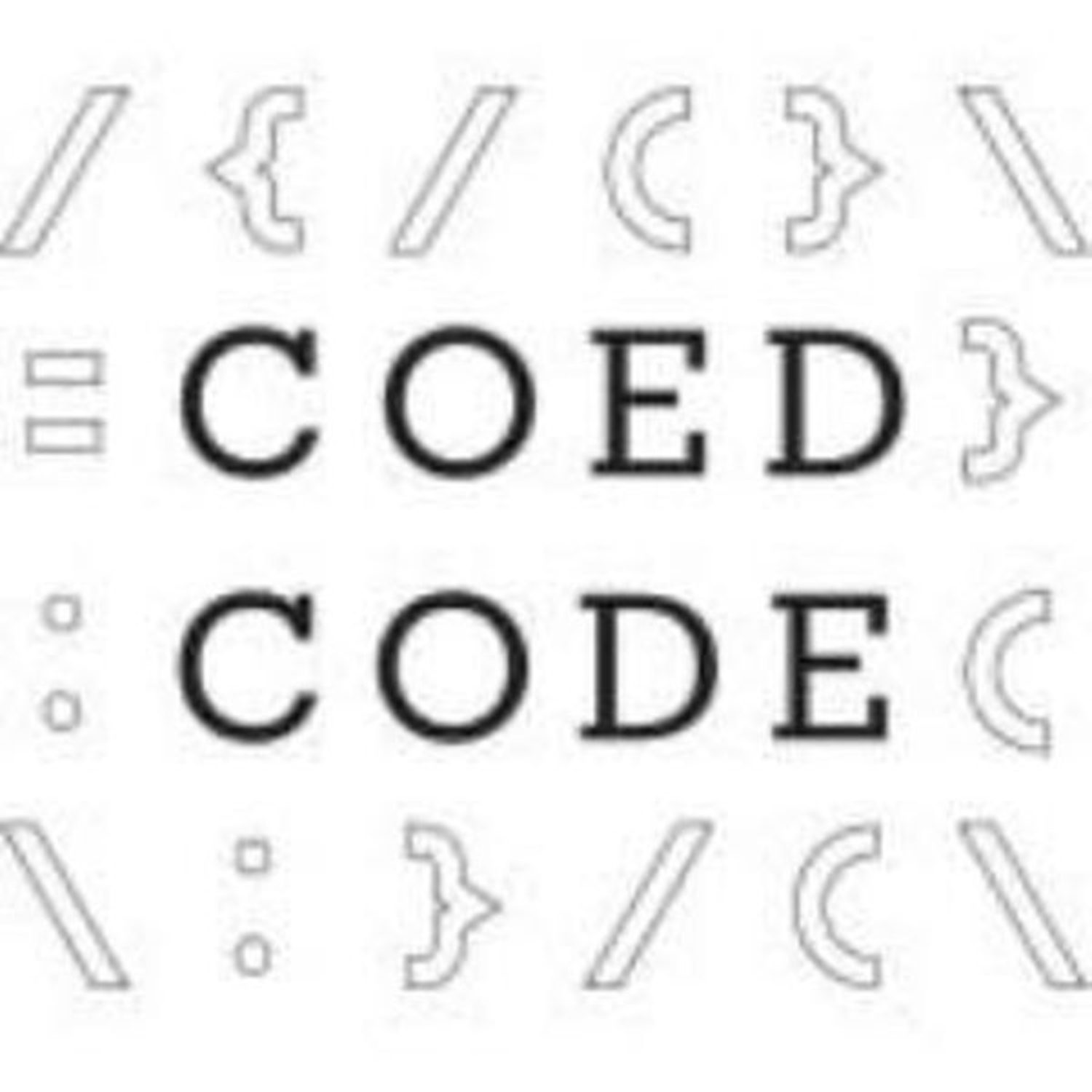 Have you ever been part of a team on a project that was snowballing and rapidly turning into a fireball straight to hell? This talk is about Prina’s journey into helping designers and developers work better together and some of her f*ck ups along the way; hopefully allowing you to deliver better projects and come away as happier teams. And yes, she’ll explain the shrimp.

After training in Martial Arts for over 7 years, Nathaniel got involved in the tech community when he attended his first student hackathon. He instantly loved it and wanted to get more involved but was intimidated and felt like he didn’t belong. In this talk, Nathaniel will give some lessons learnt from his experience training and competing in Kickboxing and how they helped him to gain confidence in his approach to running events.

Have you ever wondered why parts of your site didn’t work as expected or change as you thought they would? It may have been an issue with specificity. What is specificity? It’s how the browser gives precedent to certain things and decides what CSS values are relevant based on whether you use element tags, classes or ids. This is a story about how Osania got a better understanding of specificity and why you should consider it. How do the elephants come into it? All will be revealed.

Mobile phones have been in existence for over three decades and they contribute a large amount of waste, with many phone enthusiasts changing their phone every year. We can do something about reducing the waste by using our mobile phones for longer periods of time. Zena will provide some tips and tricks to maintain your current phones and use of old phones.

As collecting data on application use becomes easier, designers increasingly rely upon these insights to create more user-centric systems. These insights can be misused to achieve business goals, rather than positive user experiences. This may be good design for business but from an ethical perspective, is this right? In this talk, we will explore how treating users as participants and independent agents, rather than obedient predictable data-points can help us to design systems that empower users while still achieving business goals.

FinTech doesn’t have to be an aggressive, cut-throat battle of the bros. What we need to take on the big banks are some old-school feminine qualities: Compassion, Collaboration, and Creativity. These are great attributes in building any software, but are even more crucial when you are dealing with something as stressful and complicated as money. Did you know that 77% of people in the UK feel stressed about money, and over a third are not financially literate? In her talk, Heather will explore how truly disruptive FinTech can reduce this stress and empower individuals by leaning into the power of the feminine.

“From policing to programming: how I changed career when I turned 40”
Suze Shardlow, Software Developer

People who grew up in the 80s were surrounded by stories of the new, exciting digital age. Now in their 40s, some of those who came of age listening to Britpop now head up successful tech companies, while others took a different path and are now embarking on second careers as coders. Suze, a former marketing manager-turned-Met Police surveillance expert, shares her journey to becoming a software engineer in the year she turned 40 and discovering how things have moved on since programming her BBC Micro on the one TV in the house.