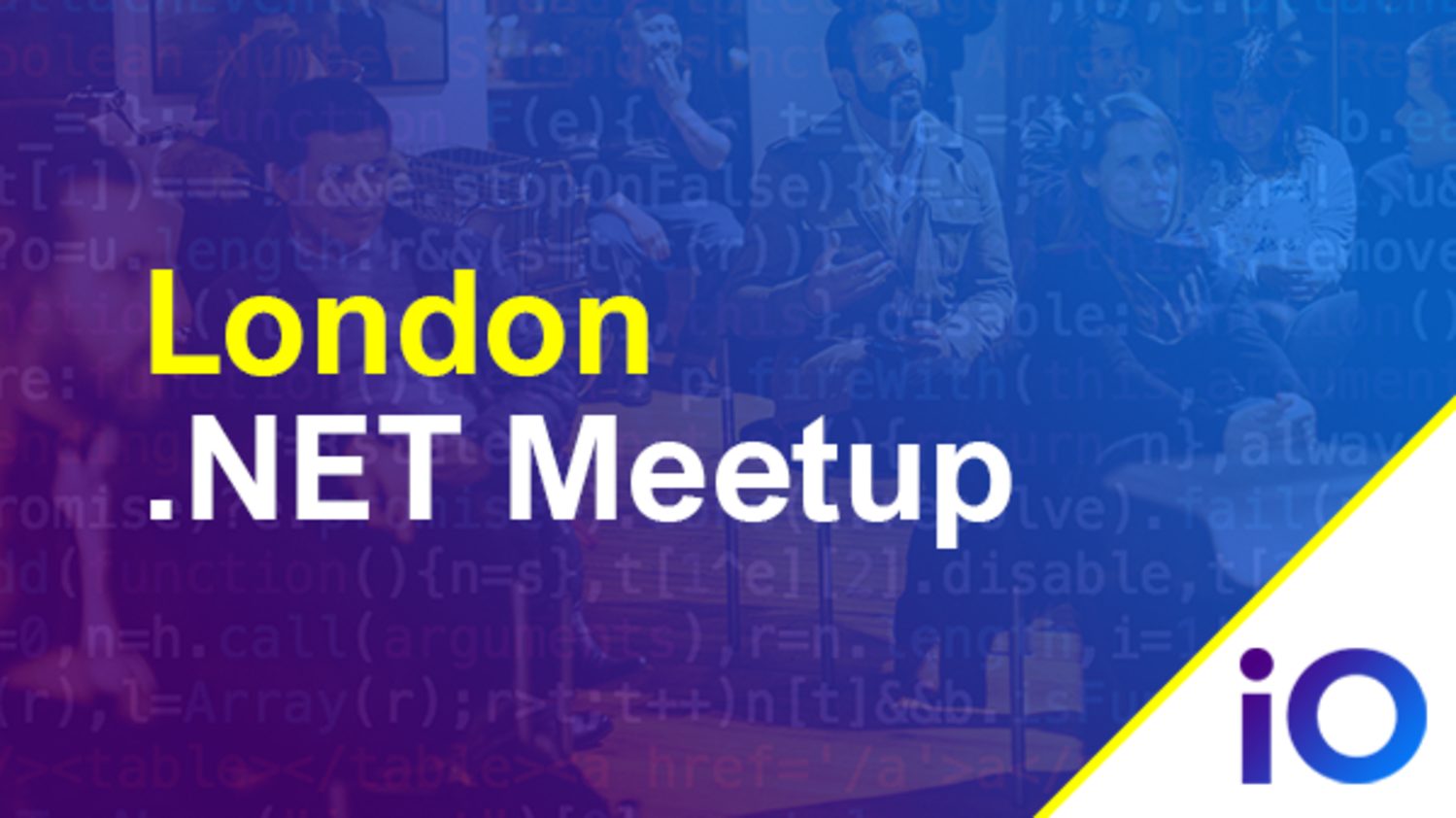 Details on the topic -

Shor's Algorithm, C# and Q# Will Break the World's Encryption
Quantum computers are coming. When they arrive, which is probably sooner than you think, all of our classical encryption algorithms are dead. Shor’s algorithm was formulated by Peter Shor in 1994. By using some fairly simple number theory, a bit of computationally complex (for a classical computer) modular exponentiation and some quantum magic, Shor’s algorithm can efficiently factorise numbers.

The quantum magic is weird, very weird. By using the Quantum Fourier Transform a quantum computer can exploit the interference pattern generated in parallel universes to discover the periodicity of modular exponentiation without actually calculating successive powers. So what can we do when RSA dies and what should we do now? BB84 is provably secure and also relies on quantum mechanics, specifically the polarisation of light photons.

I will demonstrate BB84 as well as some classical algorithms that we can be using now that are quantum safe. The talk includes an explanation of how Shor works, a demonstration of an implementation of Shor using Q#, an explanation of BB84 and classical quantum safe algorithms and a lot of fun in the process.James has worked in software since the 1990s when TDD was something you studied but never did, pipelines were for carrying oil and “Agile” and “Lean” were words used for describing athletes. James worked for 9 years in a startup where he learned the hard way about CI, CD and splitting the monolith.

Details on his topic - 'Azure Governance'

How Microsoft Azure works, best strategies to organise the cloud, cost optimization, automation deployment, policies, security strategies, naming standards, best practices to organise the resources, what to avoid and what to embrace, Azure behind the scenes pro and cons.
The attendees will have a good understanding about Azure Governance and best practices after this session.

Nino is an international speaker and author of many famous publications. He is a technology passionate and has been Microsoft MVP since 2006.