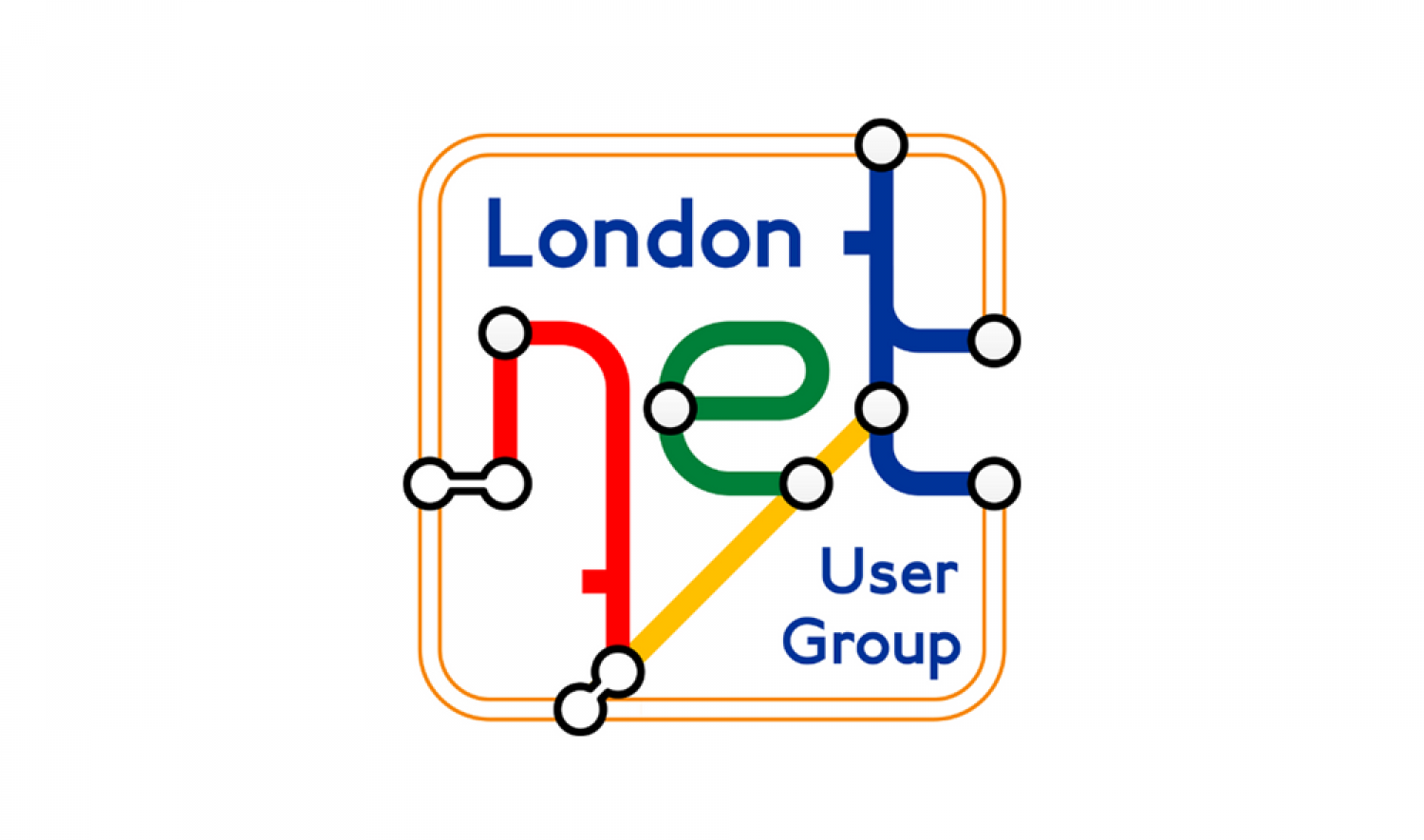 Join us for our August meetup. LDNUG regular and all-round lovely person Mark Rendle will be telling us about high-performance networking in .NET Core using Visual Recode, and Mark's daughter Willow will be talking about her continuing adventures using Unity 3D and C# to simulate being a shark.

Continuing Adventures in Unity
Willow is learning to code by making games in Unity. In this talk, she'll share her experiences making Shark Attack, including what she has learned about C# and .NET; graphics, animation, and sound design; and the process of making software, including lessons that apply across all kinds of development. The aim is to get Shark Attack on the web, and maybe even on the App Store, by the time she starts Year 9 in September. See how she's getting on, and how you could use Unity to get your kids interested in coding, too.

Willow has been programming since she was seven years old. It started simple, with Scratch, but got more complicated as she learned more languages and platforms.

High-Performance Networking with .NET Core 3.0
WCF may be no more, but there are still countless legacy systems that only speak SOAP, and new code still needs to talk to them. As part of the Visual Recode project, we're providing a brand new SOAP client generator for .NET Core 3.0; one that uses the full range of new, high-performance features of the modern framework. We've got Pipelines, Channels, Buffers, Pools, Spans, the works. In this talk, I'll show you how it all works together to create a client that uses less than 1% of the memory used by the old WCF client, and how you can use these new components to improve your own projects at all levels.

Mark Rendle is the founder of RendleLabs, which is really just him playing with .NET Core, Docker, Azure, microservices and so on and then teaching other people about it and helping them build clean, stable, scalable solutions. He is currently working on an online video learning site to bring his courses to a wider audience. He's been getting paid to do what he loves for nearly 30 years now, and still worries that somebody's going to notice and make him stop.