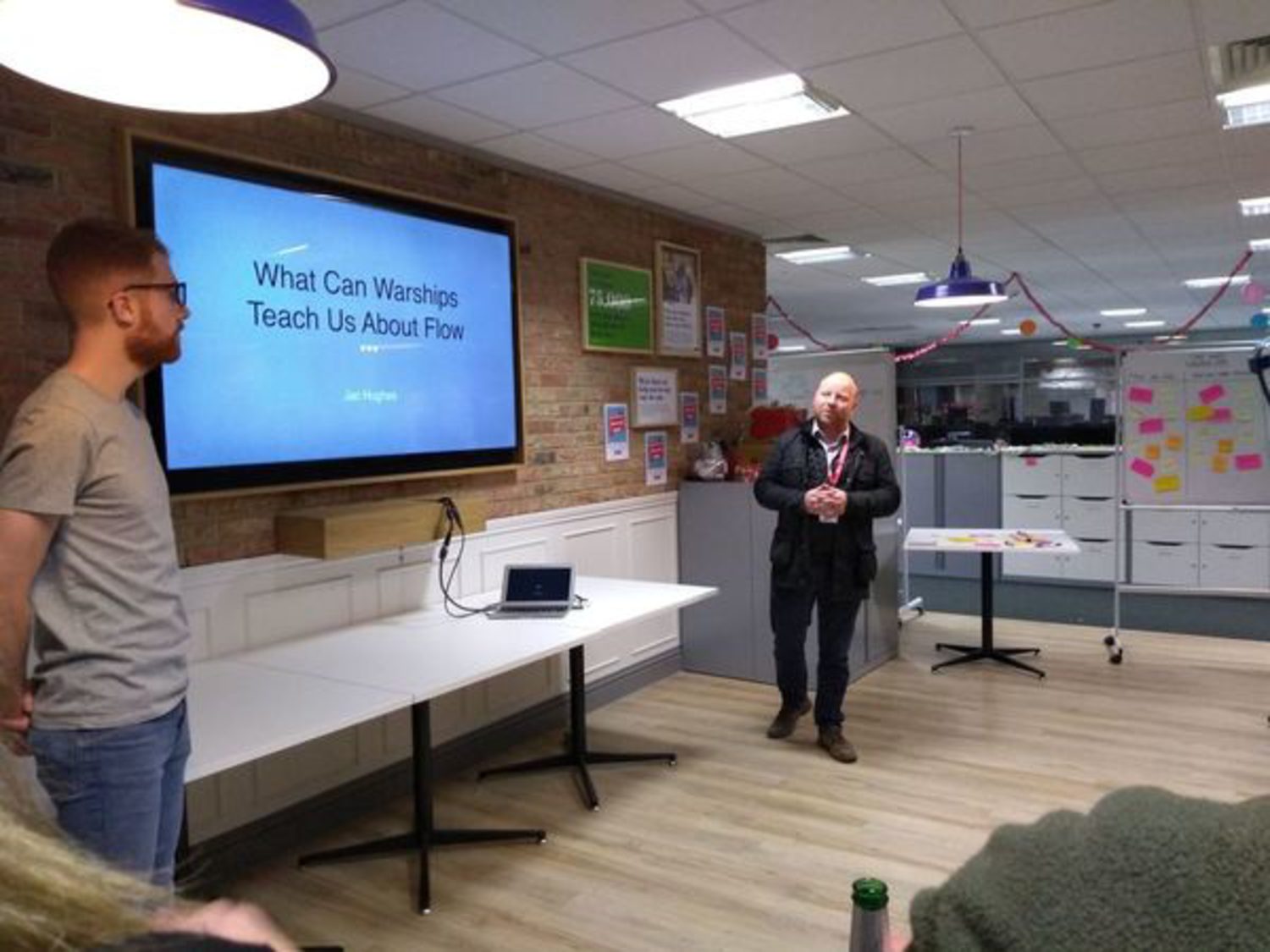 There is a lot of talk about creating an Agile ‘mindset’ but most of it is little more than a collection of desired qualities that verge on the platitudinous. Any ‘mindset’ can only be an emergent properly of multiple interactions over time. It can’t be engineered, created or (god help us) set as a target.

With the increasing commodification of Agile we have to ask the question - how do we ensure that the essence of agility is not lost. Ironically we see parallel commodification of Design Thinking which now shares many of the characteristics of what has been termed industrialised Agile. What does all of this mean and how can we move forward?

Dave Snowden divides his time between 2 roles: founder and Chief Scientific Officer of Cognitive Edge and the founder and Director of the Centre for Applied Complexity at the University of Wales.

His work is international in nature and covers government and industry, looking at complex issues relating to strategy and organisational decision making. He has pioneered a science-based approach to organisations, drawing on anthropology, neuroscience and complex adaptive systems theory. He is a popular and passionate keynote speaker on a range of subjects, and is well known for his pragmatic cynicism and iconoclastic style.

He's also an extra-ordinary professor at the Universities of Pretoria and Stellenbosch as well as visiting Professor at Bangor University in Wales. He has held similar positions at Hong Kong Polytechnic University, Canberra University, the University of Warwick and The University of Surrey. He held the position of senior fellow at the Institute of Defence and Strategic Studies at Nanyang University and the Civil Service College in Singapore during a sabbatical period in Nanyang.

Dave is also is an editorial board member of several academic and practitioner journals in the field of knowledge management and is an editor-in-chief of E:CO. In 2006 he was Director of the EPSRC (UK) research programme on emergence and in 2007 was appointed to an NSF (US) review panel on complexity science research.

He previously worked for IBM, where he was a director of the Institution for Knowledge Management and founded the Cynefin Centre for Organisational Complexity.