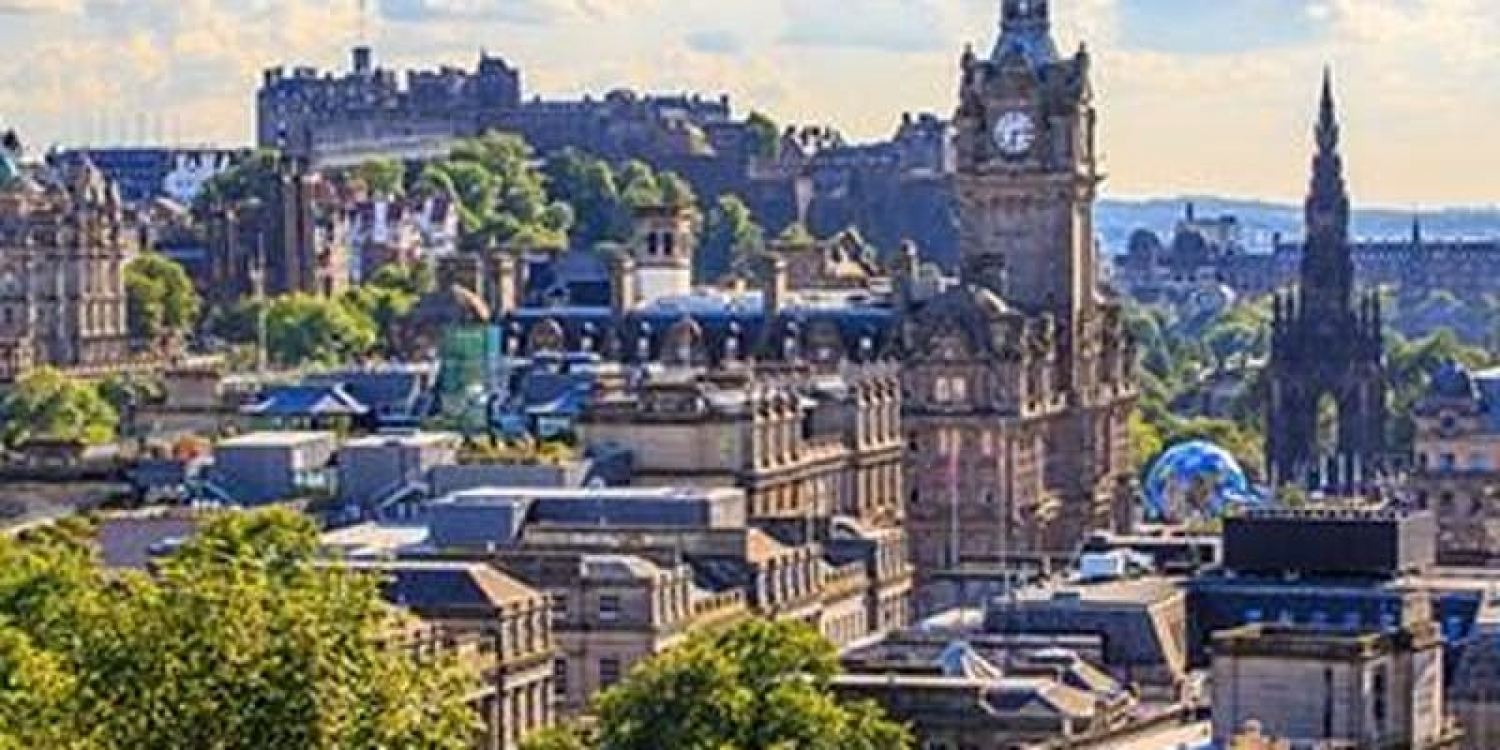 Mob Programming is a cost-effective, collaborative and fun way to get work done together. It's a whole-team approach to development, where coding, designing, testing, and working with the "customer" (partner, Product Owner, User, etc.) is all done as a team.

In the morning, participants will learn all about Mob Programming. We cover the mechanics of how to work together as a Mob as well as the techniques that make this form of development so effective. We’ll learn how a Mob performs sample project work, including user stories, prioritization, test-driven development, refactoring, and retrospectives. And there’ll be a practical demonstration of Mob Programming at work.

In the afternoon, participants will work in small groups, practicing Mob Programming for real (please bring a laptop if you have one). Designed and facilitated by Mob Programming pioneer Woody Zuill, this second part of the workshop provides a hands-on education in the art of mobbing and its significant benefits for your teams.