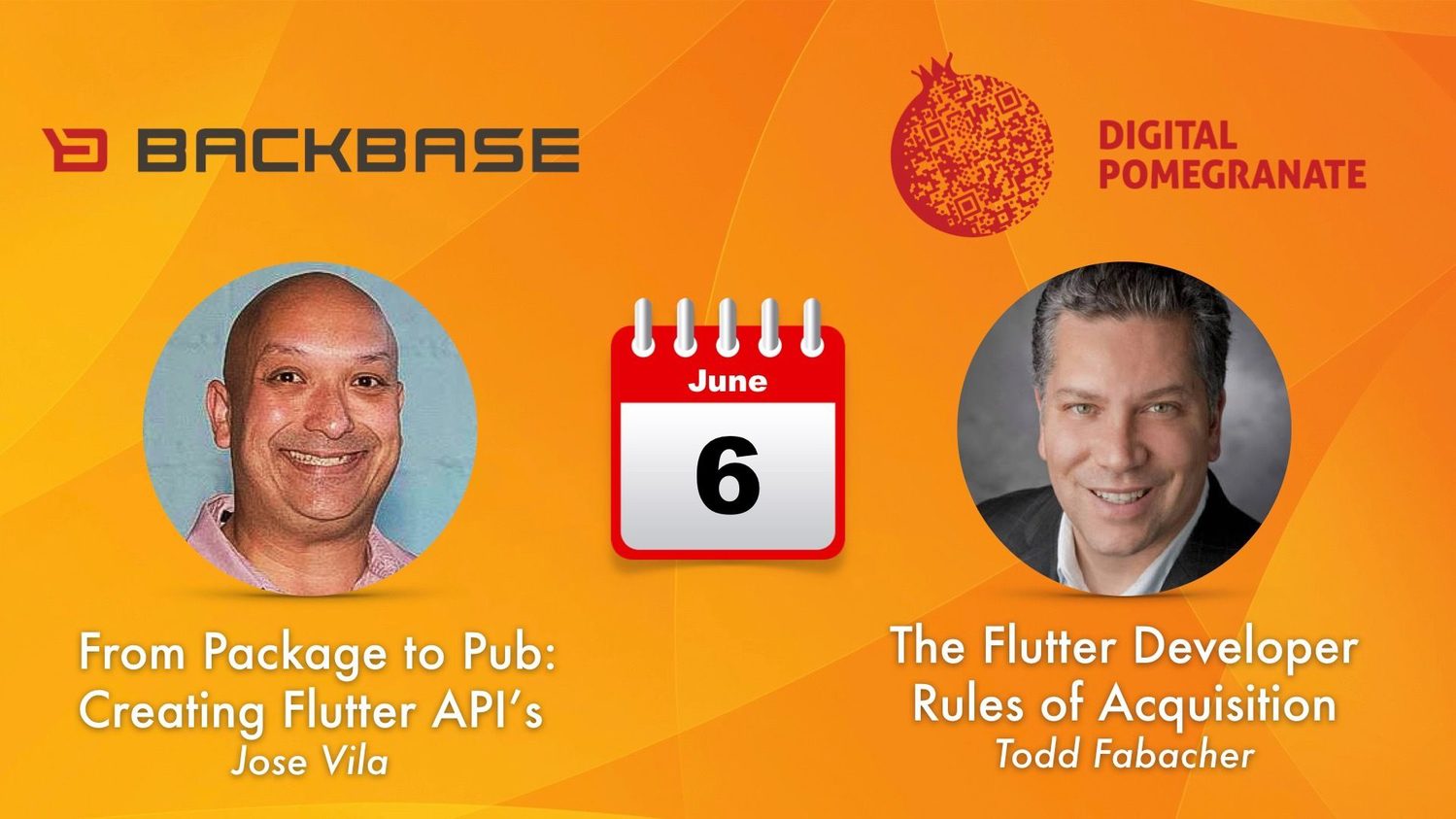 As Flutter and Dart break new ground in the world of mobile development, it's up to the open source developer community to build additional tools not currently available. Since Flutter leans heavily on the concept of composition — early Flutter adopters have the opportunity to fill in the gaps, and help make the framework easier to integrate in the mobile engineer's tech stack at-large. This talk will attempt to explore the process of making a Dart package that anyone can download from the Pub site, and utilize in their production-ready apps.

As a recent career-changer and lifelong educator, Jose Vila took to mobile Android development with an open mind and a new mission — to create apps and sdk's that serve a purpose, and are fun to use. Previously a Mobile SDK Developer at Oracle, Jose currently works as an Android Engineer at Backbase by day, and as the Lead Android Instructor for the non-profit coding program "Pursuit" in Long Island City by night — an organization dedicated to helping members of underrepresented communities transition from low-income underemployment, to their dream jobs in the NYC Tech Ecosystem.

The Flutter Developer Rules of Acquisition

This talk is about how Todd Fabacher and Digital Pomegranate used the Ferengi Rules of Acquisition from Star Trek to to go from never seriously using Flutter before 2019 to having one of the largest Flutter development shops in the world in under six months. This is a light hearted look at how they acquired Flutter contracts, convinced doubting clients that Flutter was superior to native and quickly created their own startups using RAD Flutter development methods. Take note that Ferengi Rules number 59: "Free advice is seldom cheap"...but the June NYC Flutter Meetup is you lucky day, it FREE and we hope helpful.

Todd will also review the details of TriviaMatic.com, a Pub Trivia app coded in Flutter in just five weeks who's popularity is skyrocketing. At the end of the talk we will actually play a Flutter trivia game using TriviaMatic so you can interact with the app and possibly be the Flutter Top Dog.

Todd Fabacher is the lead programmer and co-founder of Digital Pomegranate, one of the premier Flutter development agencies with offices in New York, Hong Kong and Gyumri, Armenia. Todd has with a track record of incorporating user and business requirements into cost-effective apps simply done right. Extensive knowledge and experience in the integration of Flutter apps with cloud RestAPIs for stunning data visualization. Extensive international experience of living and working in China [speaks Mandarin], France, Taiwan, Malaysia, Singapore, India, Tunisia, and Armenia has given Todd the experience to create dynamic and effective global teams.