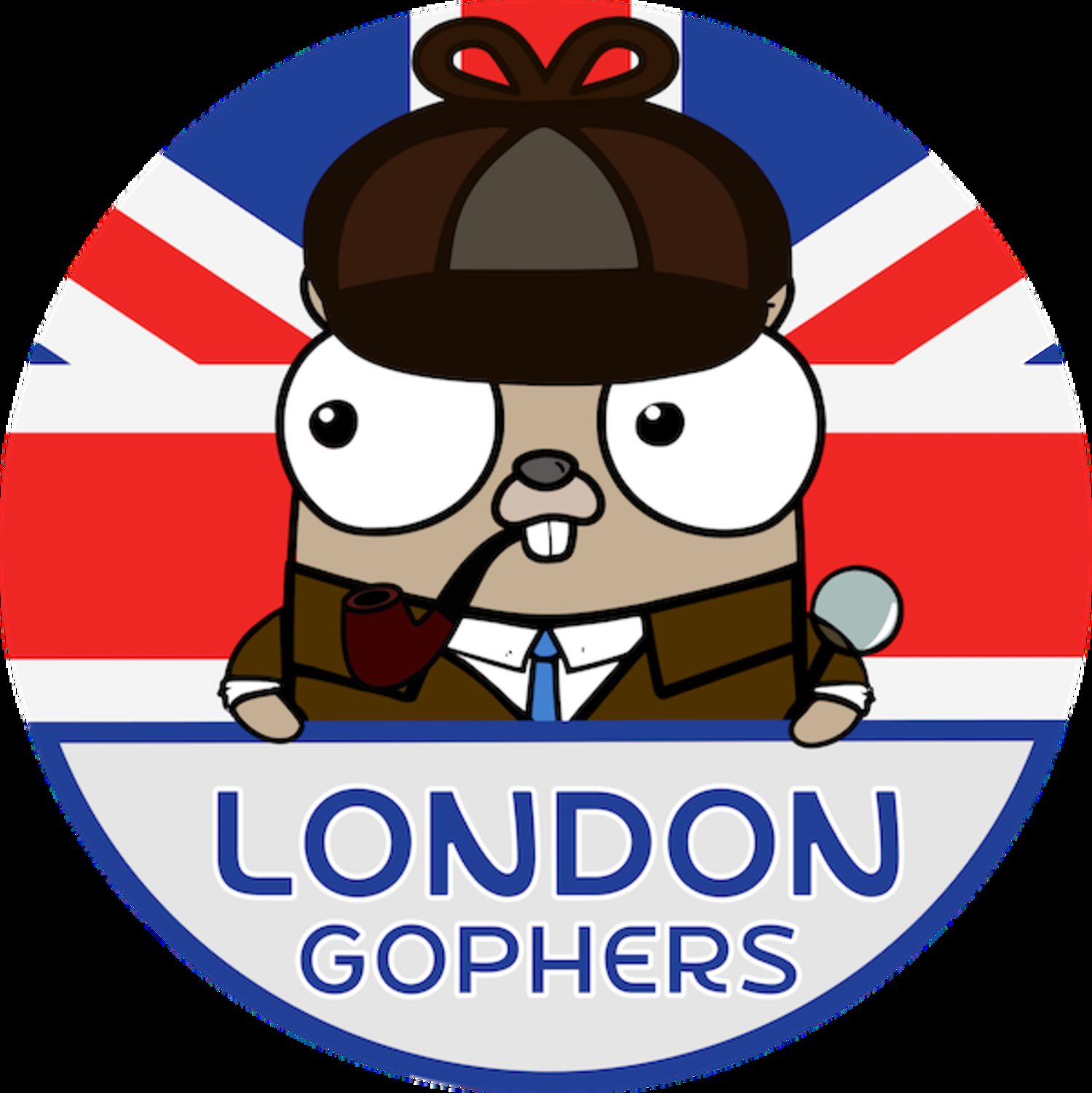 🗣 Suhail Patel - A moment to Reflect

In this talk we'll be covering Go's Reflect package and using it practically for decoding objects which typically might be in a map into a structured struct. We'll be covering the basics and the pitfalls of using reflect and when it makes sense. (the talk won't be very low level so should be accessible by all, most complex things will be explained)

🗣 ⚡️Amnon - The awesomeness of the Single Static Executable

One of Go's features is that a program compiles to a single statically linked executable. But what difference does it make? Why should we care? In this talk, Amnon looks the convoluted deployment stories that other languages require to escape from dependency hell and solve problems that Go simply avoids.