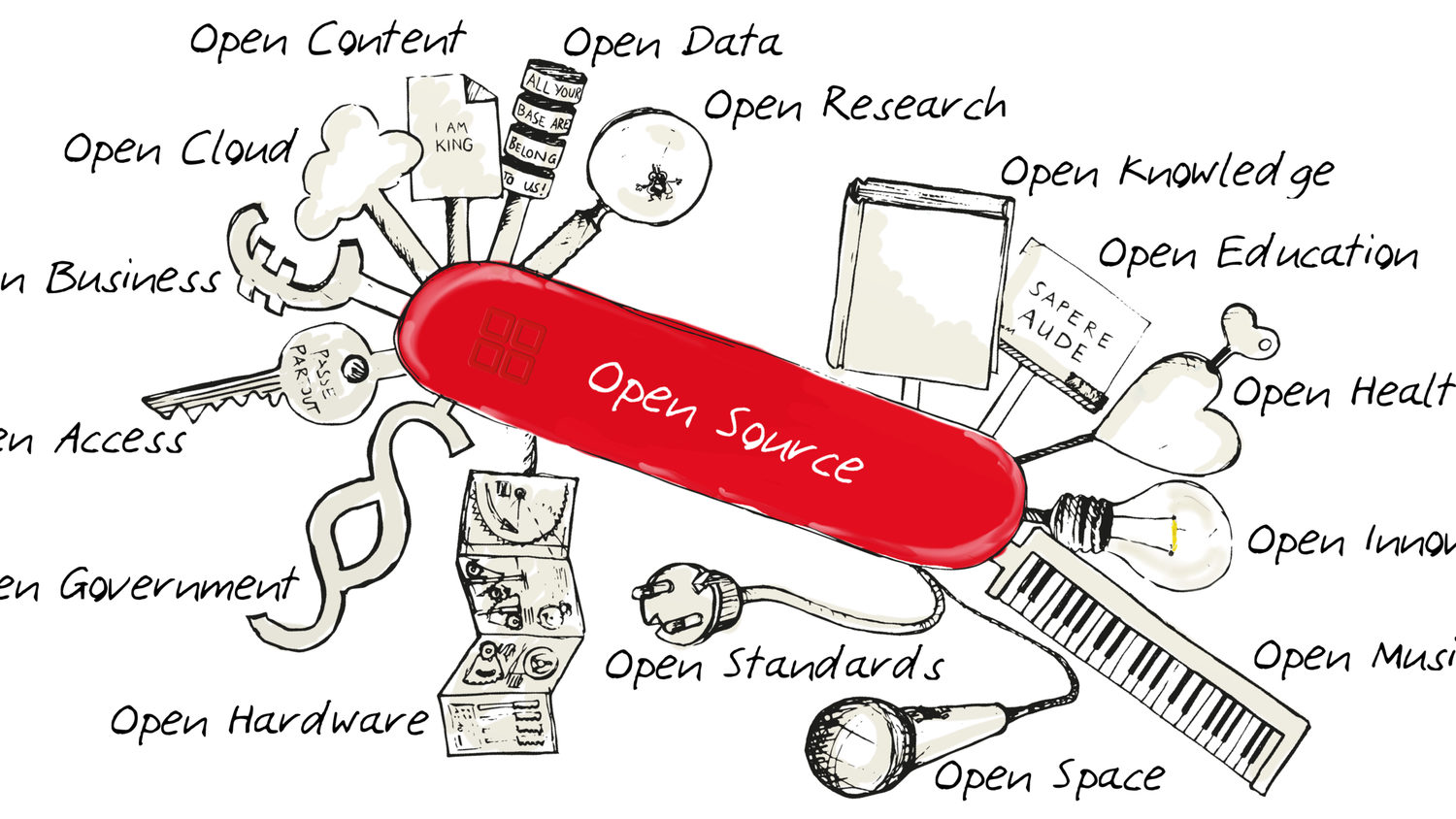 This event will bring together experts and innovators in the field of open source technology and the co-operative movement. We'll be examining the similarities in the two movements, in terms of the philosophies and decentralised organising methods. We'll be delving into how and why these movements are breaking away from mainstream for-profit companies and technologies.

Terry Tyldesley
Terry is a producer and musician, and Chair of Resonate, a new, ethical music streaming co-operative harnessing blockchain technology. Resonate is out to create a fairer music ecosystem using a #stream2own model, and by building a variety of artist-empowering services. It is going open source and believes sharing technology is vital for the co-operative movement.

Nic Wistreich
Nic is an active contributor to the open-source community, with a particular interest in the world of film and cinema. He has written on Coops and Open Source for New Internationalist's People Over Capital book, and is an active member of the CiviCRM community. Nic will be exploring the idea that if open source and and coop communities could wise up to their weaknesses and learn from each other’s strengths, there could be not only be a new economic and governance model; but a new method for solving complex problems.

Abi Handley
Abi is a member of Outlandish, a worker owned co-operative, that actively contributes to the open source community and open source projects to deliver the majority of its client work. Abi will talk about the technical reasons for preferring open source technology: a wider community checking each others work leads to better results, particularly in terms of security and ease of use.

Graham Mitchell
Graham is a web developer who has been involved with and founded numerous projects to support the co-operative movement. Most recently he has helped develop platform6.coop, a platform which aims to pool skills, resources and knowledge to facilitate coops to thrive. Graham will talk about how the open source movement can borrow from the co-op movement to become more sustainable.