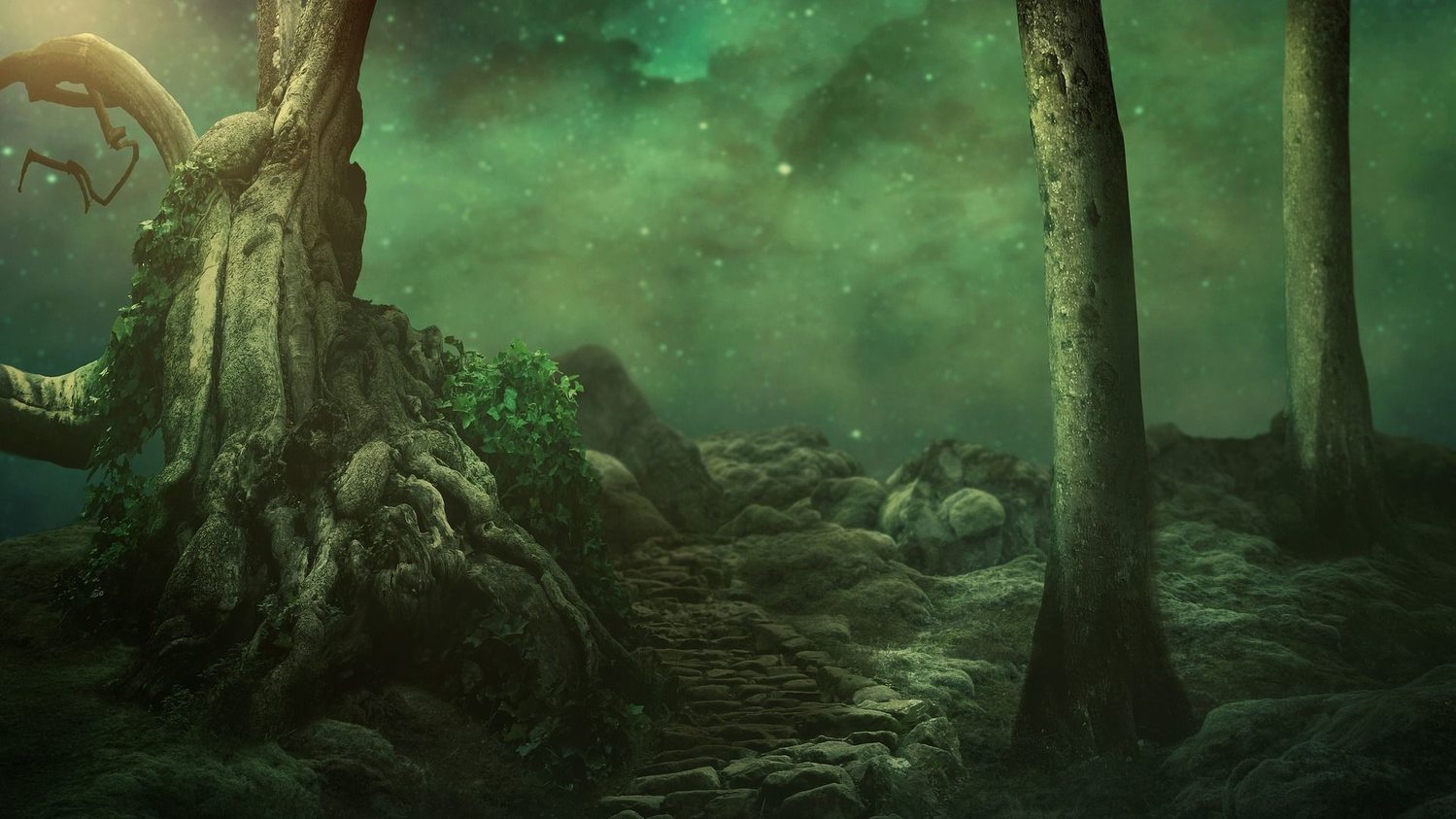 The Sergent will inform you about his plans for ReactNYC summer events and will make some important announcements. If you care about your future, don't miss it.

In this talk, I will share the team's process, methodology, and philosophy around extensible React components, which have helped increase development velocity and maintain agile codebases at Namely. Non-dogmatic and non-prescriptive, this approach can help developers approach new components with foresight and save toil down the road.

React hooks have exploded onto the scene, making functional components increasingly attractive. But how do you test them? Unlike class-based components, functional components have no accessible instance. It's a blessing in disguise that forces us to test what's user-facing. The next time you change implementation, your tests should pass.