Real-Time Events And Talks From The Google Maps Team

Real-Time Events and talks from the Google Maps Team 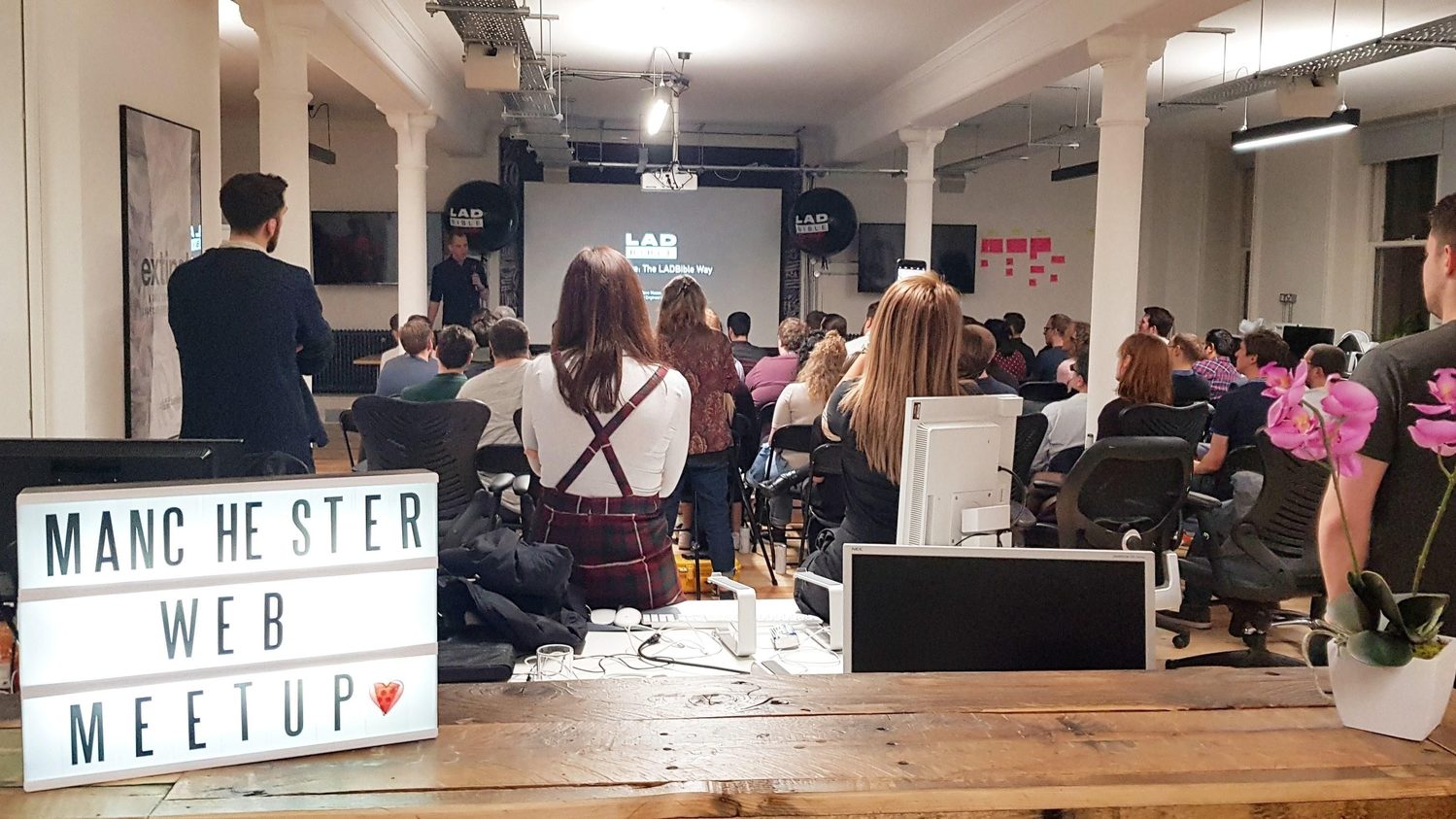 We hope you'll be able to join us for our final meetup of the year, hosted at MAG-O's office in Manchester Technology Centre. This is due to be a big one; as well as Tim Bannister of The Scale Factory discussing real-time events on the web, we'll have two talks from the Google Maps team! Be sure to RSVP as soon as you can!

In this talk we'll give an overview of the Google Maps Platform, its APIs and SDKs as well as interesting facts about the geo data the platform provides.

Angela Yu is a developer advocate for Google Maps Platform. Throughout her career, she has geeked out on voice recognition, mobile app development, and IoT. You can find her trapped in escape rooms or on Twitter.

The Google team recently announced initial support for the deck.gl framework, which brings beautiful, high volume, WebGL accelerated data visualization capabilities to maps. In this talk we'll look at how to integrate Deck.gl into maps on the web using the Maps JS API.

Alex Muramoto is a Developer Advocate for Google Maps Platform. At this point, his life has been pretty much consumed by JS, open-source, and way too much documentation.