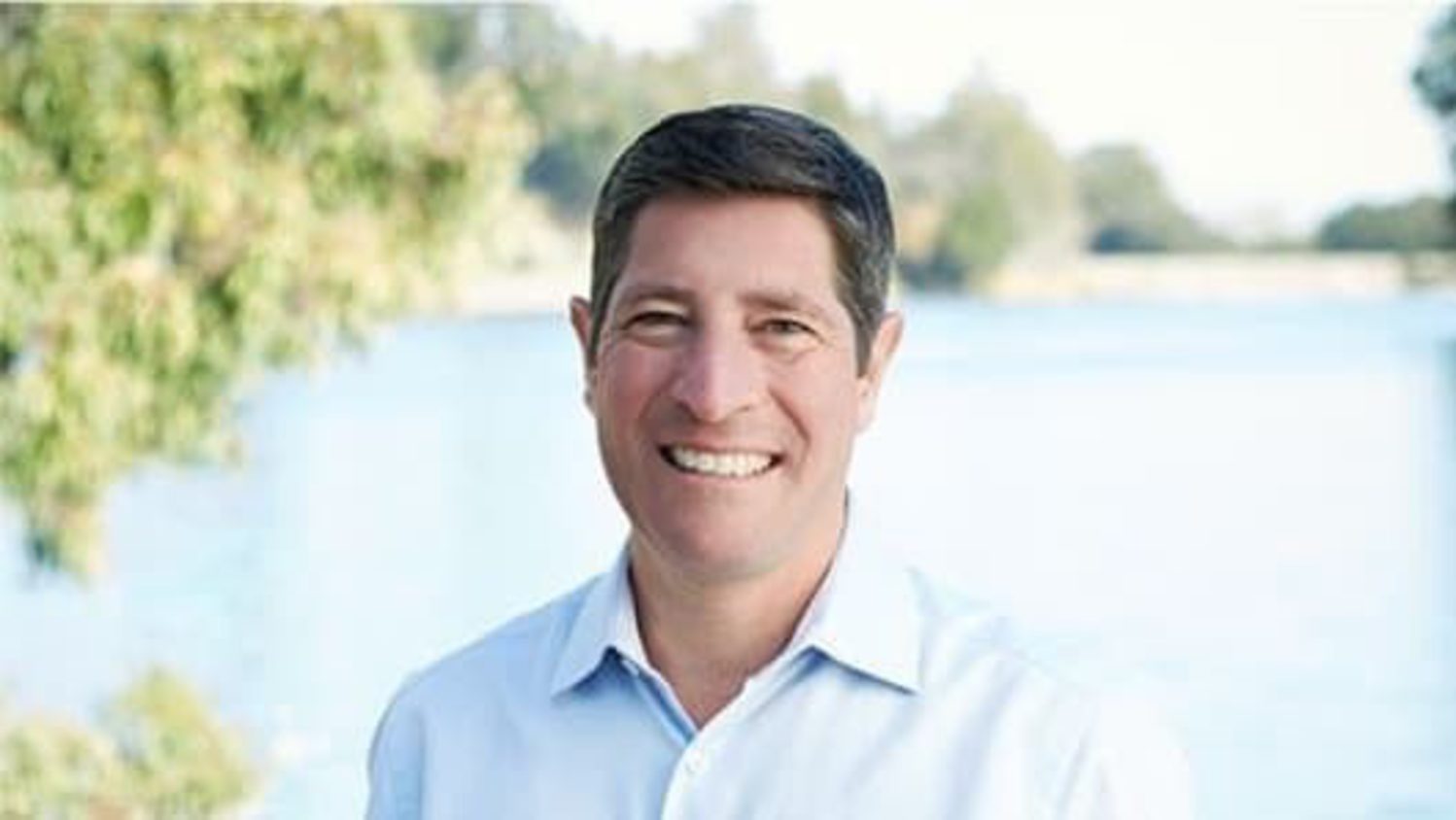 Scott kindly agreed to share with us the secrets of the world's most influential venture capital cluster in Silicon Valley: Secrets of Sand Hill Road.

Scott Kupor is the managing partner at Andreessen Horowitz where he is responsible for all operational aspects of running the firm. He has been with the firm since its inception in 2009 and has overseen its rapid growth, from three employees to 150+ and from $300 million in assets under management to more than $10 billion.

Prior to joining Andreessen Horowitz, Scott worked as vice president and general manager of Software-as-a-Service at Hewlett Packard. Scott joined HP in 2007 as part of the Opsware acquisition, where he was senior vice president of Customer Solutions. In this role, he had global responsibility for customer interaction, including professional services, technical pre-sales, and customer support. Scott joined Opsware shortly after the company’s founding and held numerous executive management positions including vice president, financial planning and vice president, corporate development. In these roles, he led the company’s private financing activities as well as its initial public offering in 2001. Scott also started the company’s Asia Pacific operations and led the execution of the company’s multiple acquisitions.

Prior to Opsware, Scott represented software companies in both financing and mergers and acquisitions transactions at Credit Suisse First Boston and Lehman Brothers. He graduated Phi Beta Kappa from Stanford University with a bachelor’s degree in public policy with honors and distinction. Scott also holds a law degree with distinction from Stanford University and is a member of the State Bar of California. Scott is chairman of the board of Genesys Works; cofounder and co-director of the Stanford Venture Capital Director’s College; co-founder and co-director of the Stanford Rock Center’s Guide to Venture-Backed Board Membership; Executive in Residence at Haas School of Business and Boalt School of Law; and a Lecturer at Stanford Law School. He is vice-chair of the investment committee of St. Jude’s Children’s Cancer Research Hospital and also serves as a member of the investment committees for Stanford Medical Center, the Silicon Valley Community Foundation, and Lick Wilmerding High School.

Scott served as Chairman of the Board of the National Venture Capital Association [masked]). He is the author of the national bestselling book Secrets of Sand Hill Road: Venture Capital and How to Get It, published by Portfolio, a division of Penguin.