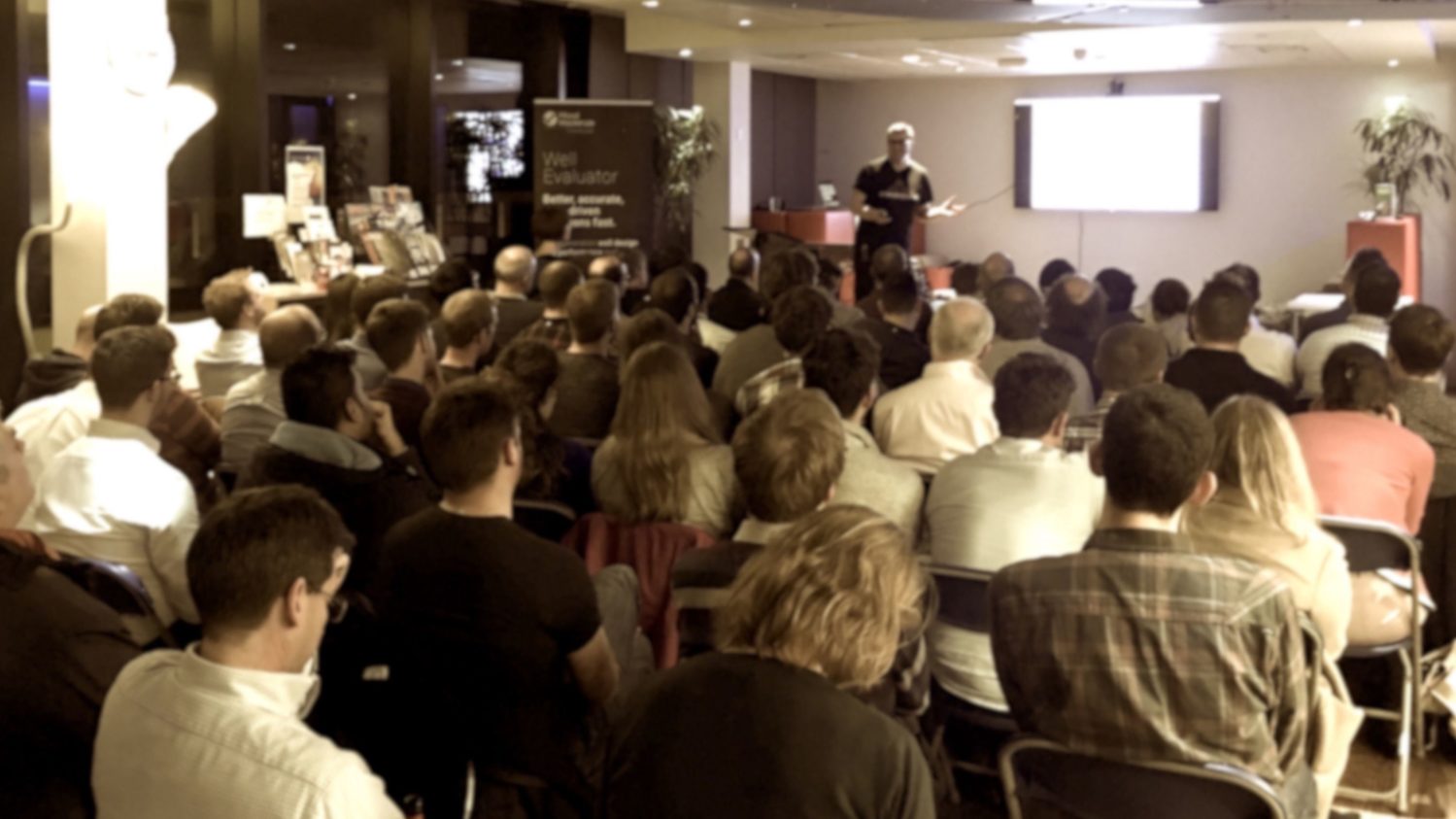 MAIN TALK:
=====================
Bio: Tim Squires is a Technical Architect, scout leader, pilot and sailor currently working with The Registers of Scotland. Tim has also been an aerial cameraman (drones) with the BBC and ITV. Tim first published code in 1979 in BEEBUG, the BBC Micro magazine and has not stopped programming since except to fly microlights and sail. Even then, he’s been writing software for drones and boat navigation.

Description:
The Space Plane project started as a scout project to encourage kids, especially girls, into engineering careers. It has now grown into an attempt to break a world record - The Highest Horizontal Flight by an Autonomous Fixed Wing Aircraft. Under the hood is a Python script which is responsible for launching and landing the aircraft. The Space Plane Project is sponsored by Equal Experts, a software consultancy network.

There will be drones - not sure if they'll be in their christmas woollies!

LIGHTNING TALKS
========
We still have a few spaces for some lightning talks this month - share your stories! Share your successes & failures! Share your hints & tips! Whether you are a beginner or an expert, we want to hear from you.

If you want to give a lightning talk at this event, send us a message either here on Meetup, through Twitter @PyDataEdinburgh or any other way you know how to find us!

Just 5 minutes, still informal, no need for slides unless you want them — go on, give it a go!