Senior React Developer contract role - Day rate $1200-$1400 - New York or East Coast based, once a month in New York Offices - 6 to 12 month contract The Explore Group have partnered up with a global fintech business working on an exciting greenfield project to build and design a brand new...

React Developer - $1200 a day - New York City (Hybrid) We currently have an exciting opportunity for any Software Engineers based in the US. We're partnered with a consultancy that works closely with many large Financial companies, who are looking for an experienced React Developer to join the...

Is fintech something which you are interested to work in? I've currently partnered up with a digital agency who specialises in creating platforms and dashboards for Blockchain and Finance companies. An existing client of theirs which is based in New York, are looking for Senior React Developers to... 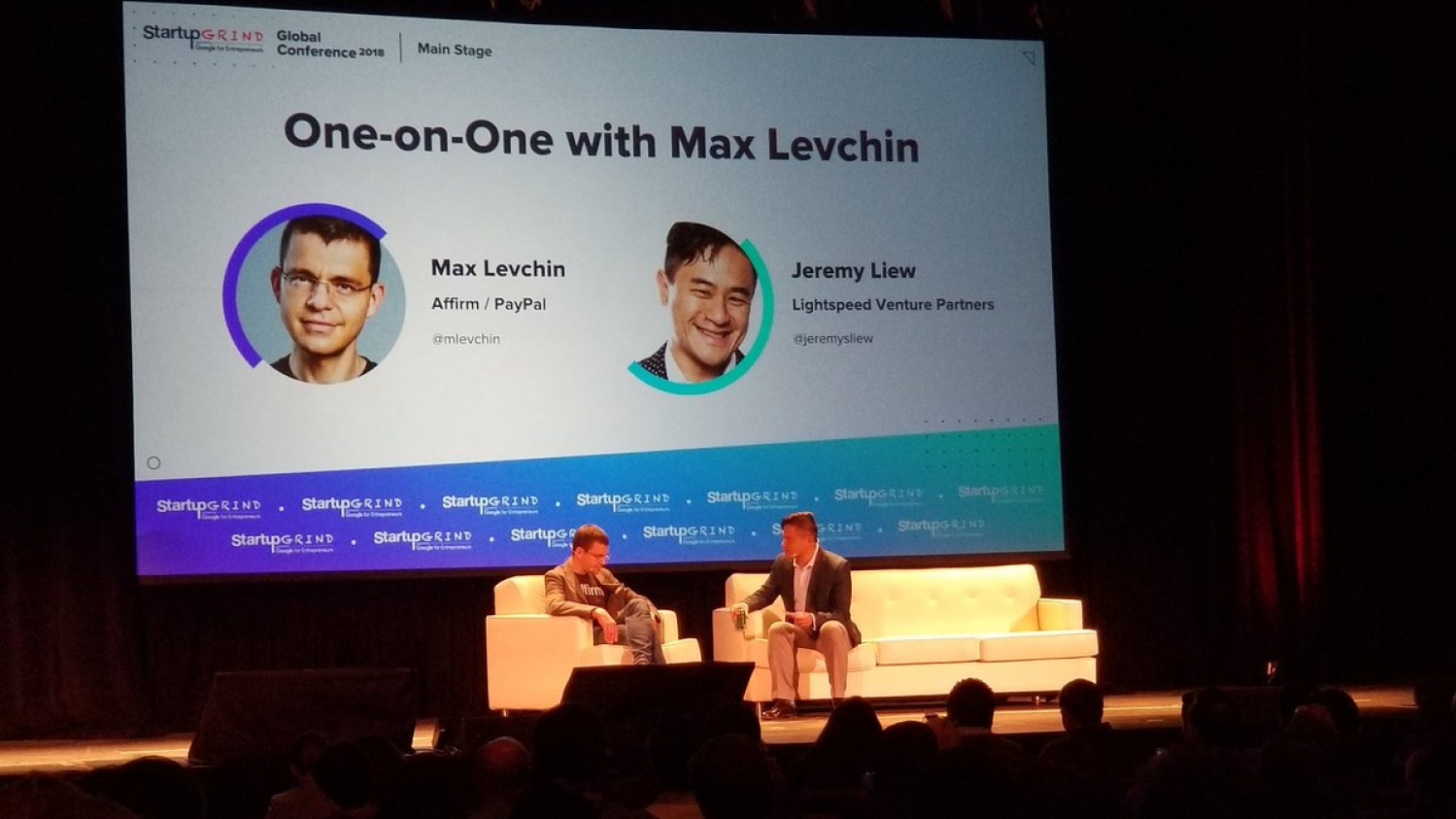 Max Levchin is the founder and CEO of Affirm, a financial services technology company, co-founder and Chairman of Glow, a data-driven fertility company, and co-founder and general partner at SciFi VC, a private venture capital firm. All three companies were created and launched from his San Francisco based innovation lab, HVF (Hard, Valuable, Fun).

Max was one of the original co-founders of PayPal where he served as the CTO until its acquisition by eBay in 2002. In 2002, he was named to the Technology Review TR100 as one of the top 100 innovators in the world as well as Innovator of the Year.

In 2004, he founded Slide, a personal media-sharing service for social networking sites such as MySpace and Facebook, which he sold to Google in August 2010. Also in 2004, he helped start Yelp, where he was the first investor in and Chairman of the Board from 2004 until 2015.