The Economics Of Data

The Economics of Data 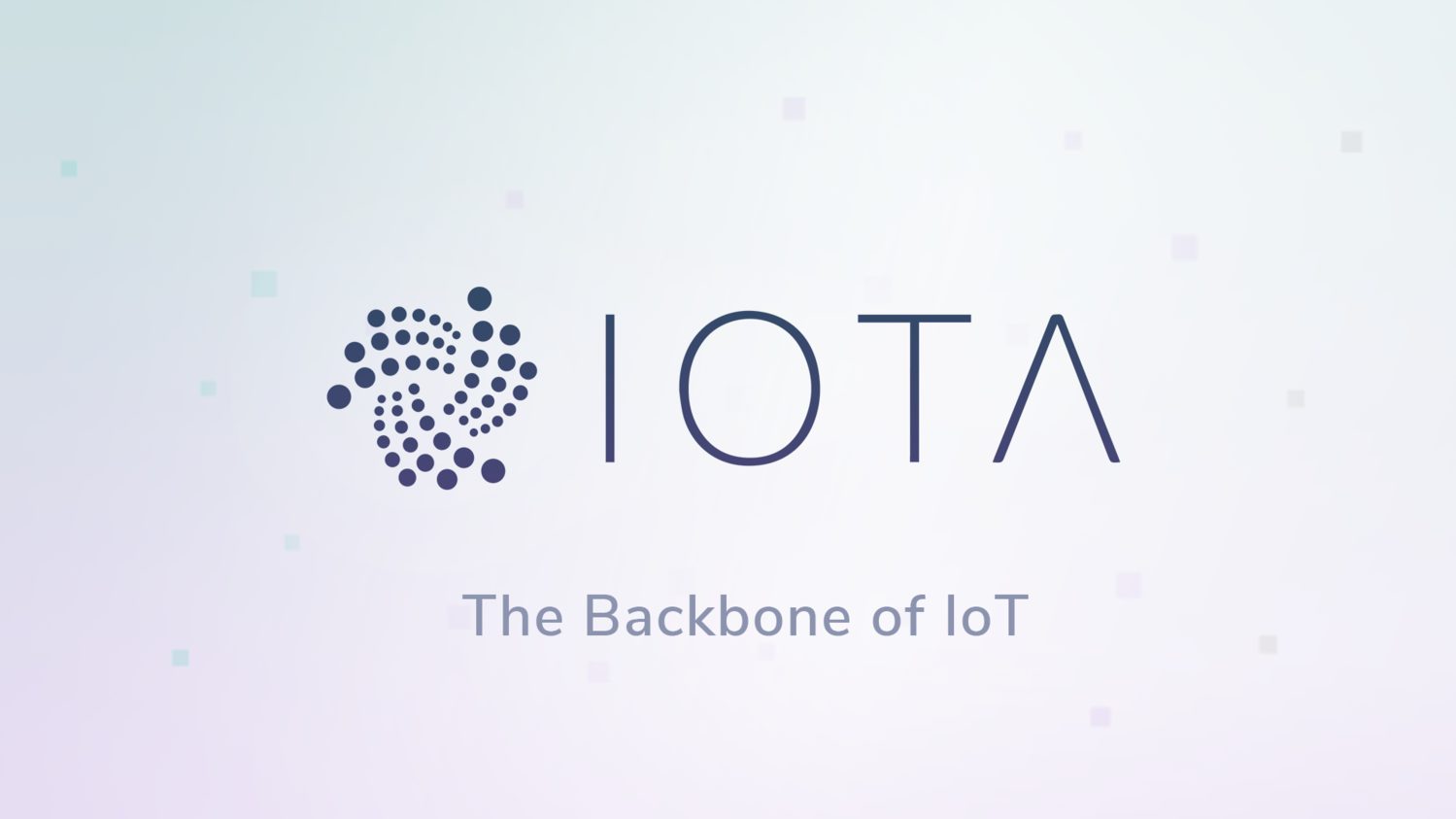 IOTA NYC is back in December with an extensive panel on the decentralized economy, how it is financed, and how you can make the most of it as a technologist, investor or entrepreneur. Come join a lively conversation with some exceptionally well qualified

Mc Kenna Walsh - Writer (Forbes, Adweek, I.N.C.), Former Tim Draper Fund Alum
Mc Kenna grew up in the heart of the silicon valley allowed he to be one the original digital natives, giving an unusual perspective and relationship to technology. After finishing college in 2.5 years with a degree in economic policy, she went to work for a Private Equity REIT based in Latin America eventually running their business development. She returned to the tech world full time when she started working for Tim Draper, helping with his Draper University program and as a partner at a seed investment fund where he was the primary LP. Her writings on Venture Captial and technology have been published in Forbes, Adweek, and I.N.C, as well as being one of the top writers on Quora. More recently she was a co-founder of an AI company with a focus on creating tools to empower creatives to tell dynamic narratives. Currently, she consults, advising both startups and investment groups.

Ed Maguire - Momenta Partners
Currently, Ed is Insights Partner at Momenta Partners, a venture capital, advisory and executive search firm focused on Connected Industry. Previously, he was Senior Research Analyst and Managing Director at CLSA Americas, LLC covering the software industry, technology and innovation. Prior finance roles include Investment Banker and Research Analyst at Merrill Lynch and CIBC World Markets. Ed is a frequent guest speaker at conferences and meetups on the topics of IoT, Innovation, Big Data and frontier technologies. Ed holds a BA in Music from Columbia University and received his MBA from Rutgers Business School in Finance and Information Systems

Kevin Chen - IOTA Evangelist Network, Peace Innovation Foundation
Kevin R. Chen is currently the Founder of the IOTA Evangelist Network (IEN), a global grassroots group of IOTA enthusiasts and professionals looking to spread IOTA awareness and adoption in their respective countries. He is also a Member of the Advisory Board at the Peace Innovation Foundation, which supports and develops innovative projects for major international organizations, such as the United Nations. Previously, Kevin was the Evangelist at the IOTA Foundation, with the focus on business development and adoption strategy. Prior to IOTA, Kevin spend 3+ years on Wall Street as a technologist: first at Citigroup Global Markets as an application developer, then at a $3+ billion credit hedge fund Aristeia Capital as a data analyst. Kevin graduated from the University of Virginia with a Computer Science degree.