The Linuxing Santa Arrives, With Presents!

The Linuxing Santa arrives, with presents! 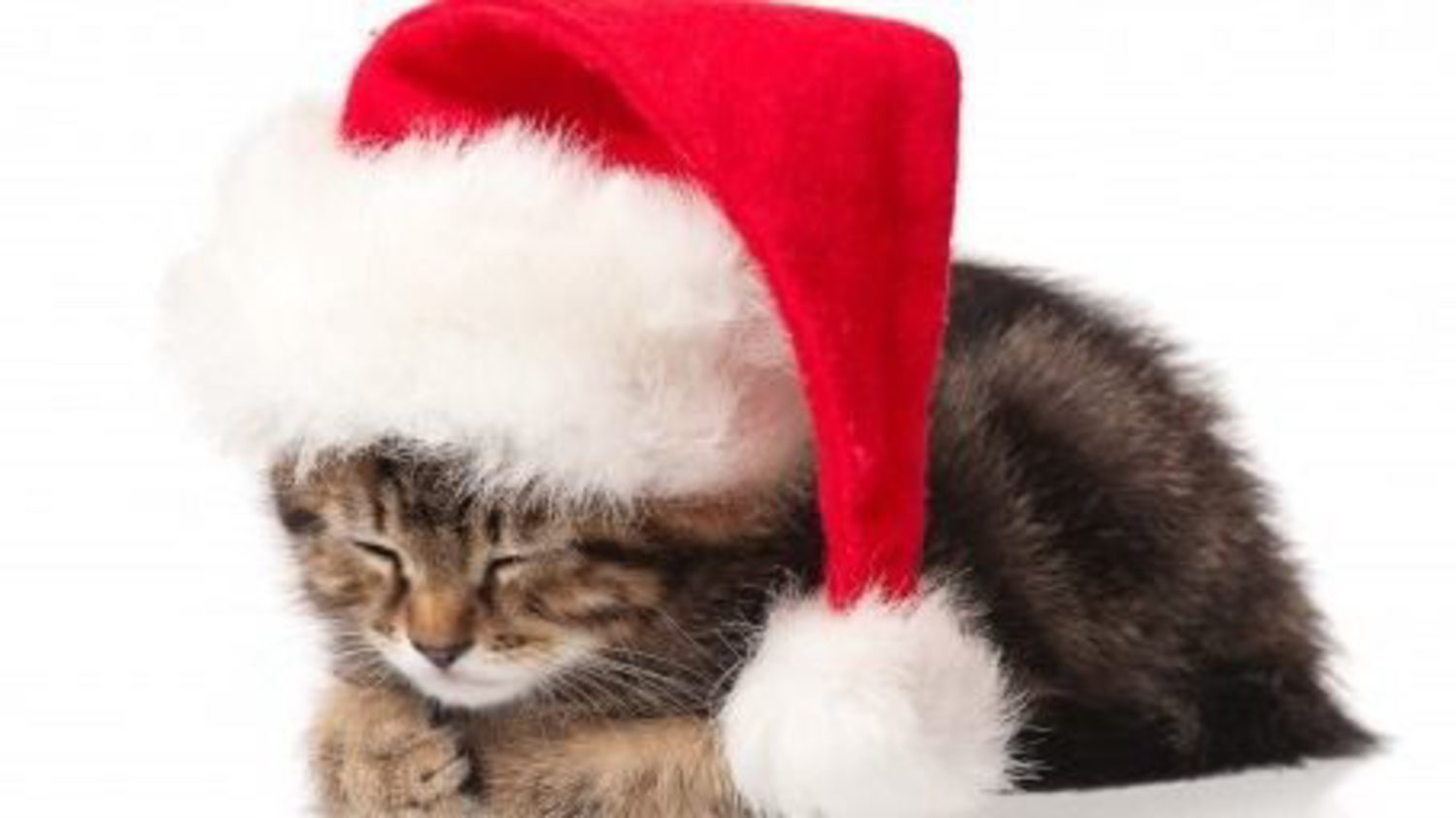 IBM has been at the forefront of invention, computing and technology since the early 20th century and we are honoured to be at their South Bank centre, a noted London landmark.

18:25 Introduction and a retrospective on Linuxing In London with Brian Byrne.

20:20 "Now where did I leave my keys?" - improving your engineering life with the Elastic Stack by Emanuil Tolev.