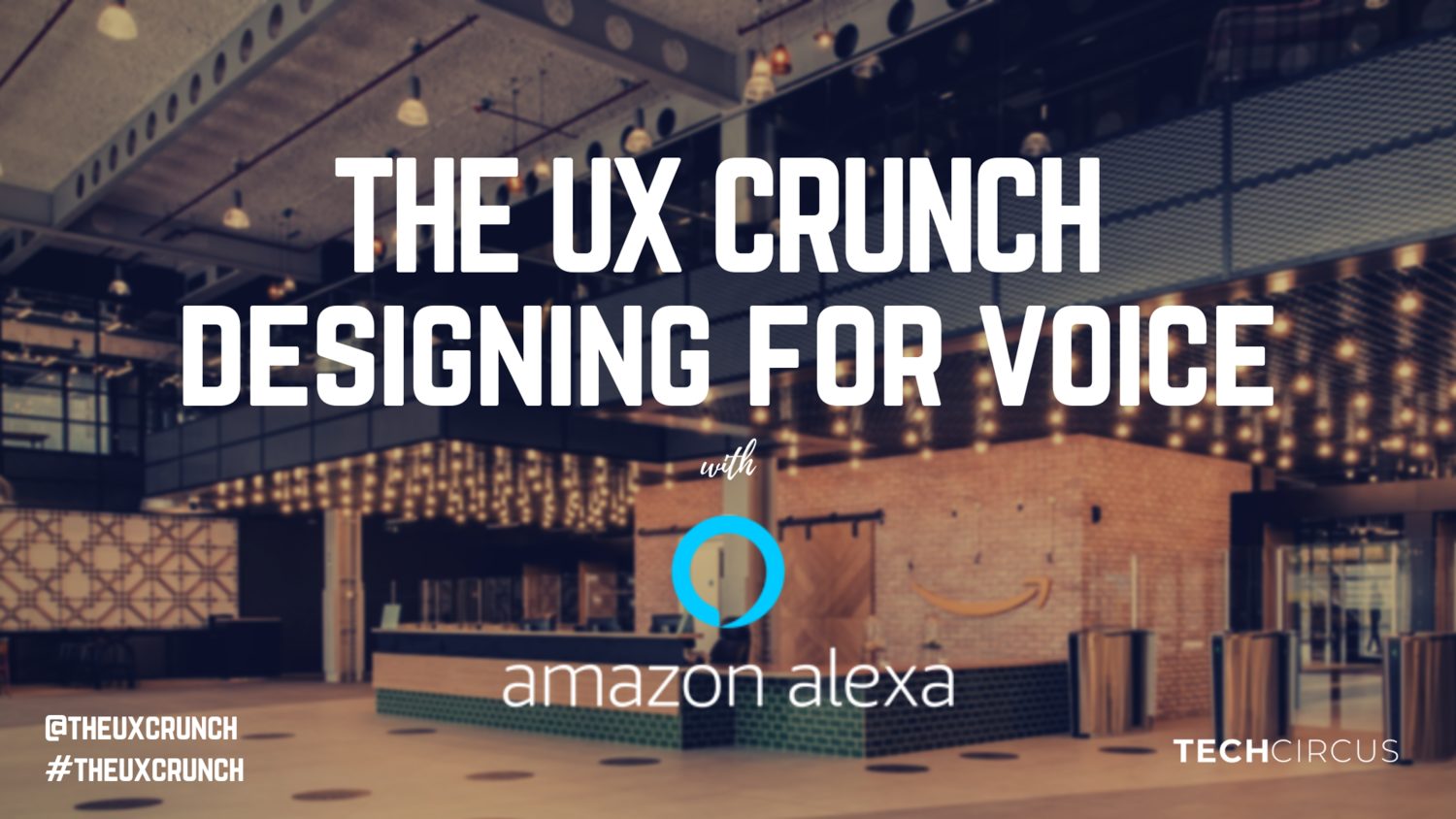 With the Alexa Skills Kit, anyone can easily teach Alexa new abilities by building a skill. Similar to a traditional user-interface, the way that customers interact with skills is through a voice user-interface. However, designing a voice interface while delivering outstanding experiences to your customers, requires much more than just implementing a menu of commands...

Join us as we sit down for another fantastic evening of key insight, case studies, networking as we explore the best practices for designing voice user interfaces, how to maximise the usability of your voice experience, and designing for a voice economy.

Andrea is a Technical Evangelist for Amazon Alexa. In this role, he is travelling the world to share stories, learnings and best practices for building voice-enabled experiences, aka Skills, with Alexa. Before that, he worked on both sides of software development as a full stack developer and as a product manager. When not prototyping new Alexa Skill ideas or championing the needs of developers, he enjoys composing music and working on cool ideas using AWS.

Alexa, the brain behind Amazon Echo, allows users to interact with productivity tools, games, health, and many other Skills. Giving users the freedom to speak naturally comes with many design challenges. In this session, we’ll explore a new way of designing Alexa skills that moves away from flowcharts and instead represents voice interactions as a deck of cards, ready to be played in every situation.

Ben Sauer is Director of Conversation Design at Babylon Health, formerly of Clearleft. He's worked with organisations like the BBC, Pearson, Tesco, and TCS to raise their design game.

He’s been speaking about and training people on the topic of voice UI for several years; particularly in how to rapidly design conversational experiences. Teams at Amazon and the BBC use his methods, and through O'Reilly, he's trained folks at NASA.

Rob Farnell is Creative Director for Voice + ai at the BBC and has been working there over 5 years. Previously lead for the iPlayer TV Platform he is now part of an exciting new department who are helping to define the role of voice + ai at the BBC. The team have already scooped awards from uxuk and the Webby’s for the BBC Kids Skill on Amazon and recently launched an Interactive news service on google for the Indian elections.

Rob will talk about emerging principles for voice that guides the work achieved at the BBC. How do you design for multi-language multi-platform publishing and how do you use contextual research to help inform the product strategy?