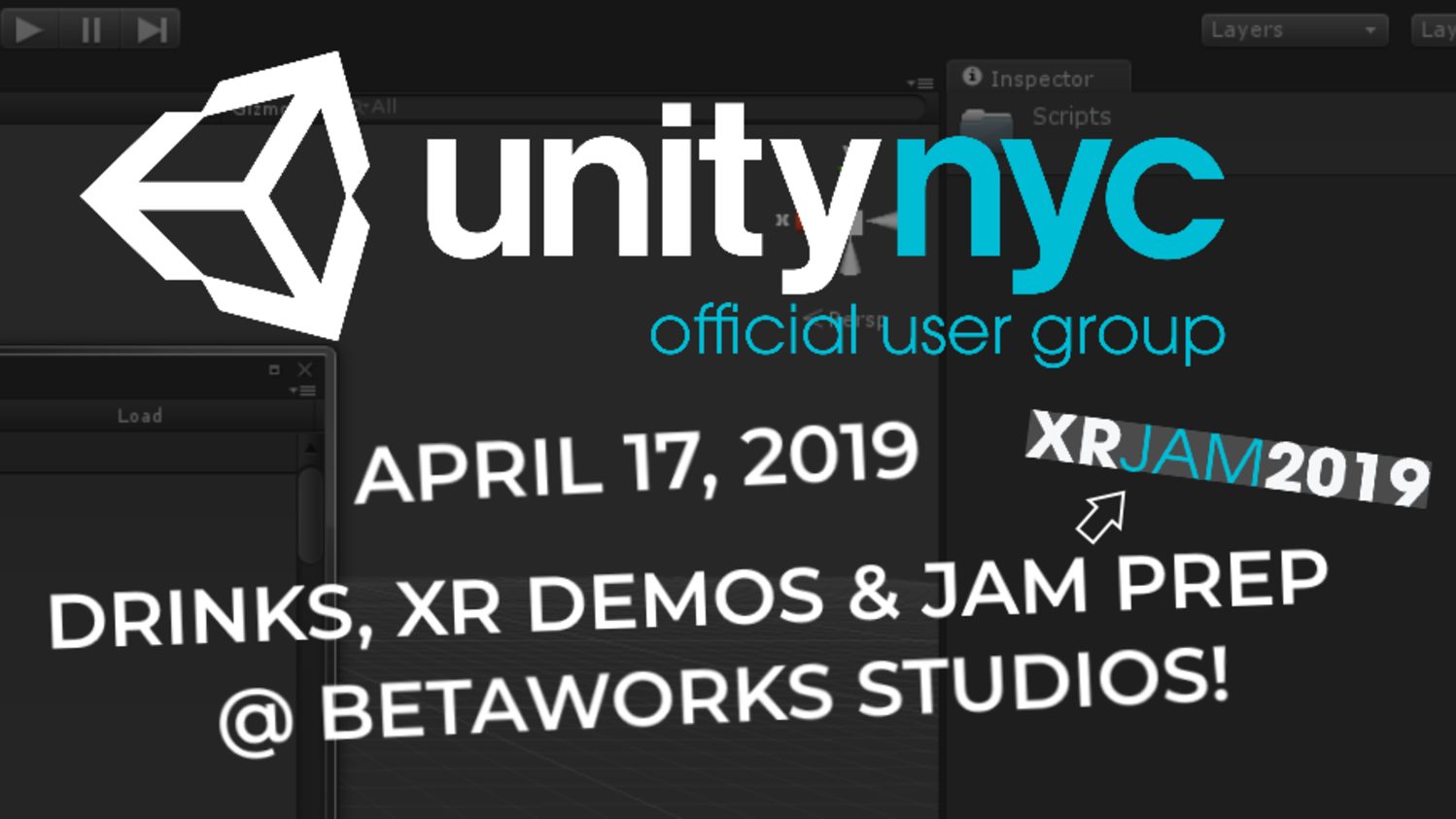 Orlando will be representing his indie studio DigitalSummit.tv and demoing their "true FPS" for Oculus Go. As a studio focusing on wireless, multi-user and social XR, they decided to knock out an FPS for the studio XP - in his words, "as a way to exercise and explore the issues we needed to solve for us to fully create a multi-user & social VR experience". Orlando will discuss the lessons learned so far and a bit of the studio's plans for future projects.

*Hessvacio Hassan - Museum Multiverse*
Hessvacio's an active member in the NYC gamedev community, and will be presenting this grand VR project, on which he is the creator and lead developer, here for the first time. It's been in development since *at least* June 2017, and I'll let its site copy take it from here: "Museum Multiverse is a virtual reality puzzle platformer. This 3rd person experience chronicles the adventures of a child that has mysteriously awoken in an abandoned museum ... a microcosm of society's diminished view of minority artists, and history's selective amnesia toward contributions of people of color. The player will visit locales based on the work of underrepresented minority artists, like Horace Pippin, Kara Walker, William H Johnson and Frida Kahlo. This experience hopes to rectify the injustice of the under-representation these artists receive in mainstream popular culture and give voice to the previously unheard, and to those we have collectively forgotten, by bringing their worlds to life in a new context."

*Sam w/ Audience Participation - UnityNYC XR Jam 2019 Prep*
In addition to usual pizza, presentations, and networking, we'll also be reserving some time at this event to do a super-quick XR crash course, and field any audience questions for anyone interested in our jam.