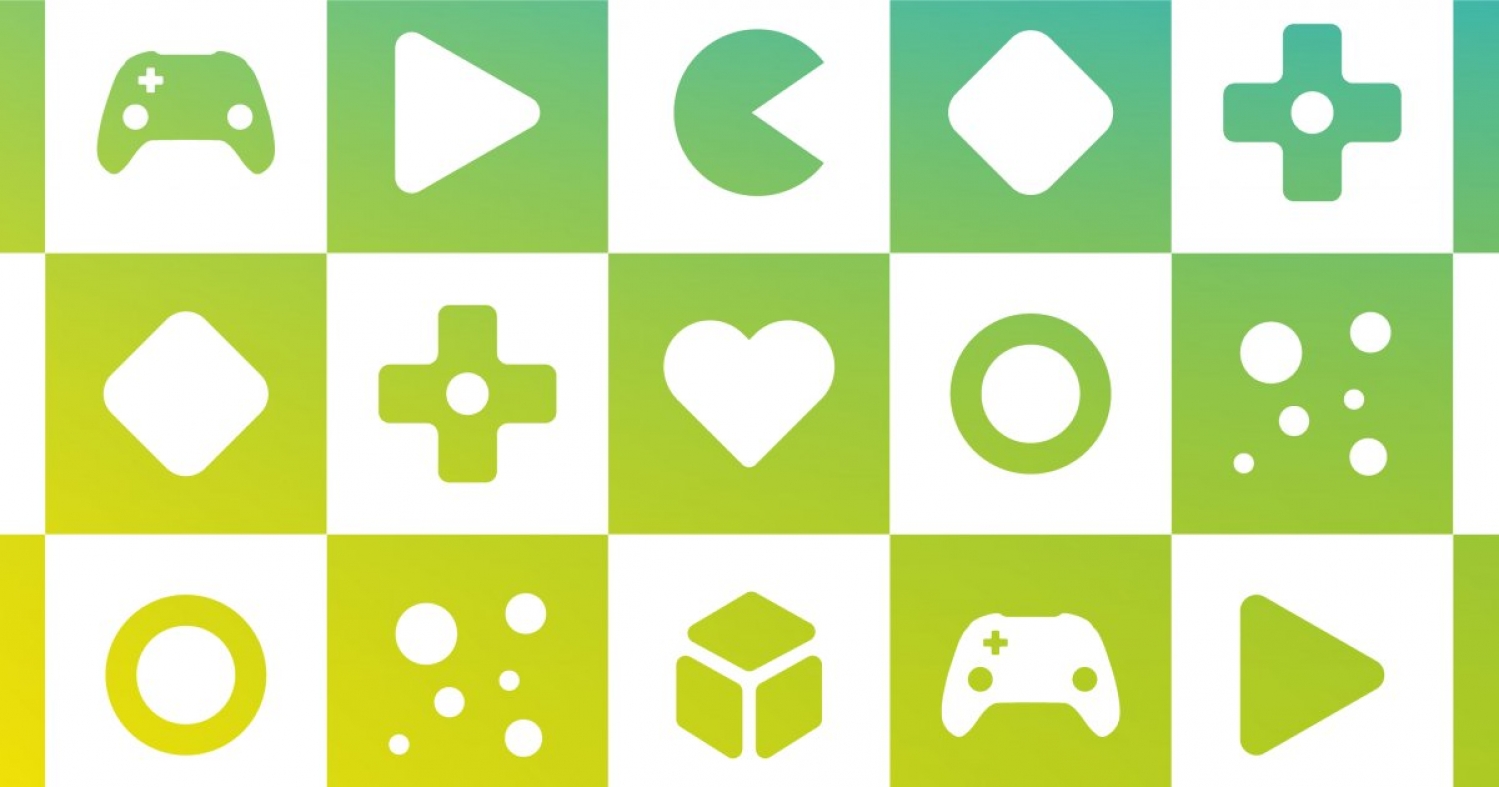 Yorkshire Games Festival 2019 is set to be the biggest (and best!) festival yet, continuing to celebrate games culture and introduce new generations to the science and art of games development.

The five-day event will run from 6–10 February 2019 and will see some exciting new additions to the festival programme.

Game Talks is our unique programme of talks, masterclasses and Q&A events featuring high-profile industry guests. Improve your knowledge and employability; be inspired and network. Game Talks is for industry professionals, recent graduates and those studying games-related subjects. We can already announce some great guests—with more additions to the lineup coming soon!

Gem Abdeen is Outreach Manager for British developer Media Molecule, known for the fabulous innovative platforming phenomenon LittleBigPlanet and handmade papercraft adventure Tearaway. The studio’s latest project for PlayStation 4, Dreams—a breathtaking next-generation game that allows you to play and experience the dreams of the developers and its community—has been seven years in the making. Gem will discuss the journey of bringing the game to PS4 and making Dreams come true...

Charles Cecil MBE is a national videogame treasure: having started his career in 1981 writing adventure games for the Sinclair ZX81, he set up Revolution Software in York in 1990, making innovative story-driven adventures including Beneath a Steel Skyand the world-conquering Broken Sword series. Charles will talk about his career and the next phase in Revolution’s quest to make groundbreaking adventure games.

Games marketing and communication expert Steve Filby will speak about his work with Motion Twin, a cooperative French development studio where everyone is equal and paid the same. The company’s latest title, the electrifying gothic action-platformer Dead Cells—described as ‘Castlevania meets Dark Souls’—features beautiful pixel art and animation, and has thrilled gamers and critics alike. Steve will discuss the making of the game, including Dead Cells’ year of early access development and how the community helped create a hit.

We’re proud to welcome the legendary Jeff Minter of Llamasoft fame. Jeff is the man behind the Atari Jaguar’s critically acclaimed flagship Tempest 2000 and Xbox Live Arcade’s celebrated Space Giraffe, among others. Jeff will join us to discuss his prolific, influential and exciting career in games.

Brjann Sigurgeirsson is CEO and Game Producer at Image & Form, a Swedish games studio known for its beautifully-made 2D action platformers. These include Steamworld Dig, Steamworld Heist and the most recent sequel Steamworld Dig 2, which has won numerous Game of the Year awards. ‘Having approximately 30 seconds of sunlight in a year,’ says Brjann, ‘means that we Swedes don’t mind spending time inside making computer games.’

All pass holders will get free access to Up Your Game, a business matchmaking event running alongside Game Talks on 7–8 February. Hosted by European Enterprise Network, the event aims to facilitate collaboration, ideas, innovation and investment in animation, games, motion graphics, VFX, AR and VR.

New for 2019 is the Young Developers’ Conference, a brand-new partnership with BAFTA Young Game Designers. Designed to engage the industry’s youngest and brightest stars, the conference will inspire and inform younger game makers—and their families—about the amazing opportunities available within the games industry.

Our educational programme features activities for KS3, autism friendly workshops, and a special session on how teachers and parents can support young people in making games.

A programme of further Young Developers’ Conference events for 14–18-year-olds will be announced in November.

Packed with plenty of free gameplay and activities for all the family to enjoy together, our Let’s Play! weekend is not to be missed.

Take to the stage in an amazing interactive comedy show all about videogames! Read more and buy tickets now.