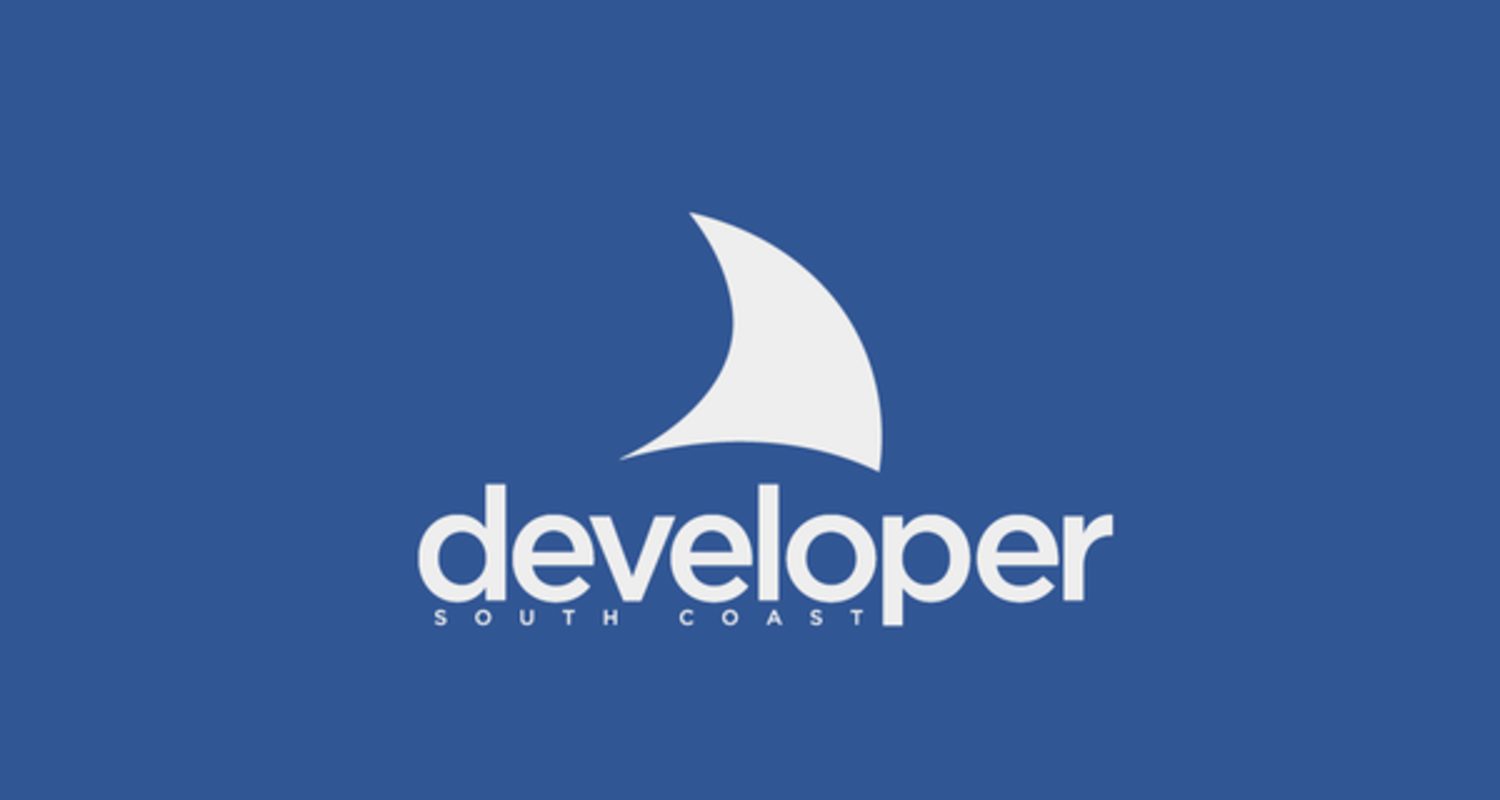 The speaker for this meetup will be Dan Clarke! He's been using Kubernetes a lot lately, and thought it would be fun to install Kubernetes on a cluster of Raspberry Pis. There will be real hardware, and we'll create a basic .NET messaging architecture using Rabbit MQ - run it locally natively, then with Docker, then we'll install and run it on our Raspberry Pi cluster.

Along the way, he'll explain some of the core concepts and benefits of Docker, Docker Compose, Kubernetes, and message queues. He'll also explain how to install Kubernetes on a cluster of Raspberry Pis and discuss the hardware.